In addition to meddling with elections, helping spread fake news, and violating user privacy, Facebook has also been repeatedly accused of either being a venue for inciting dissent or not doing enough to give users a voice. It seems that Facebook will be answering both with just a single new feature: Community Actions. At its most basic, it will become the social network’s own version of a petition platform, letting supporters discuss and gather other Facebook users to their causes, causes that could give Facebook even more headaches than it already has.

Facebook is already being used to gather people together for a common cause, though there is no feature that formally supports it. You may get some pages or accounts that have been made specifically for an advocacy or an Event created to rally supporters. Community Actions not only provides such a venue but also a more private place to discuss related matters.

But as good as the idea might be, the implementation is bound to cause problems, no matter which side of the fence Facebook stands on. Even without Community Actions, it has already been criticized for either allowing too much “free speech” in favor of the left or censoring it in favor of the right. Facebook hasn’t yet revealed how it plans to strike a balance in what it will allow on this platform.

The other detail Facebook has so far left out is how dissenting opinions will be able to get their voices heard. Community Actions will only allow people who click on Support, so those who object will either have to set up their own anti-campaign or lie about their support just to get in and then troll the discussions. 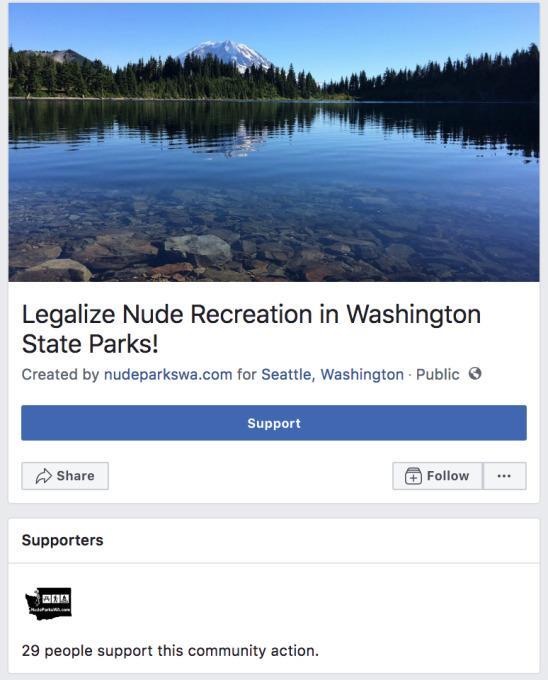 There are still a few missing details that will probably be fleshed out once Community Actions is formally announced. But considering its current situation, Facebook might be opening more can of worms than it could possibly handle right now.