This week the folks at Facebook are updating the way that your News Feed works. One of the several features revealed this week was “Choice of Feeds” – this feature allowing you to control what you see to a whole new degree. There’s an “All Friends” option, there’s one for Music, and there’s a feed for just Photos, too. You’ll also find a “following” feed that only shows Facebook friends, brands, and etc that you follow specifically.

There’s also a Games feed, Interest feeds that you create, and more. You’ll also quite simply be able to browse your News Feed exactly the same as you’ve been able before today -one of the most interesting changes here is in the small amount of change Facebook is implementing. Functionality is expanding, but the already-working model the social network has been kept, for the most part. 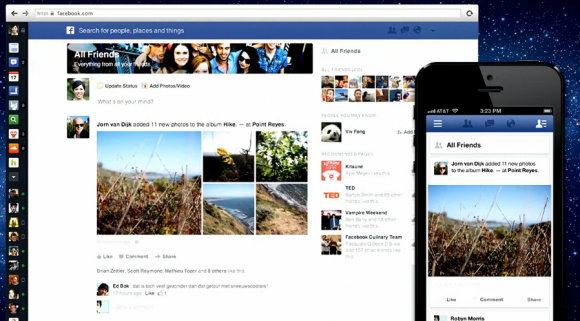 For those of you that’ve been using Facebook on a tablet or smartphone for the past few months, you’ll notice that this new version of Facebook is extremely similar to that interface – here on desktop. A left-side tray exists now on the desktop web browser that’s been existing on tablets and smartphones for quite a while, this tray allowing users to move from any page inside Facebook to any other page without needing to go back to the News Feed. 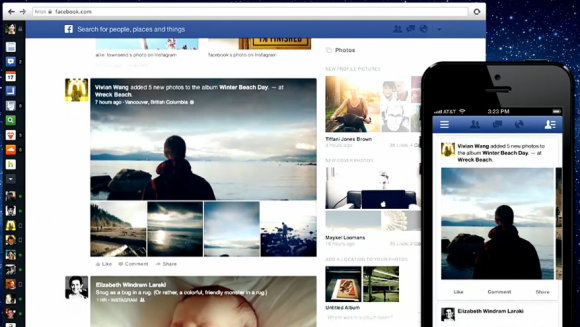 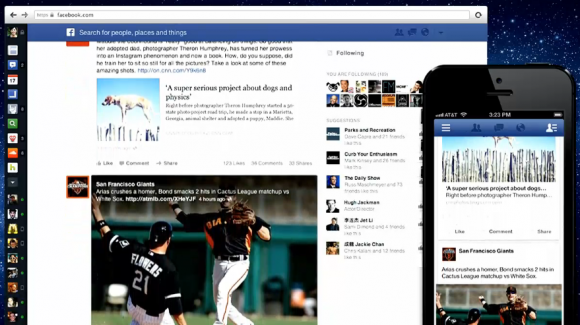 Small items like the “# New Stories” bubble have been ported over from the mobile user interface as well, and the whole look of the design – essentially consistent across all devices – is ever-so-slightly more modern looking (and feeling). You’ll find these features at facebook.com/newsfeed today (in a Limited Rollout edition) with updates to both the tablet and smartphone – for both iOS and Android – coming in the weeks ahead. 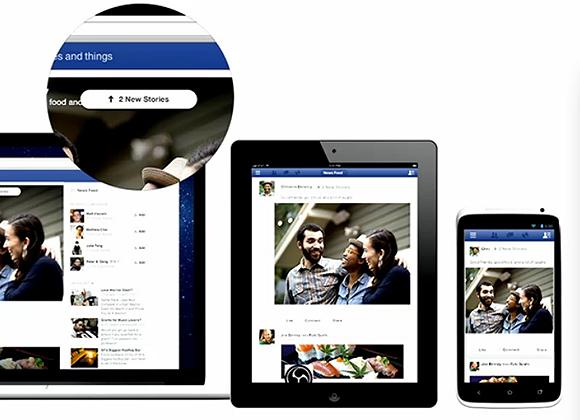