The Federal Aviation Administration (FAA) has published a new flight advisory revealing that the airspace over presidential candidate and probable winner Joe Biden’s hometown has been temporarily restricted to drones. The advisory was issued for ‘special security reasons,’ but it doesn’t apply to aircraft arriving at or departing from the nearby New Castle Airport.

The airspace restriction covers Wilmington, Delaware, where Biden owns a home. The FAA states that ‘no pilots may operate an aircraft’ in the restricted airspace with certain exceptions, including aircraft operating through the nearby airport, public service aircraft on active missions, emergency aircraft operations, and similar. 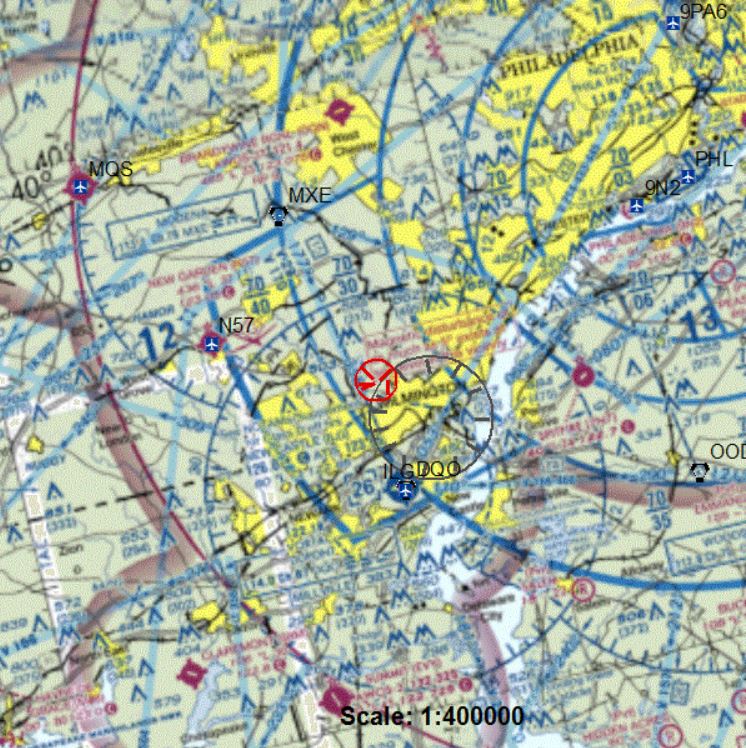 The agency warns that violation of the airspace may face ‘security action,’ including having their drone seized, damaged, disrupted, or destroyed if they are ‘deemed to pose a credible safety or security threat to protected personnel, facilities, or assets.’

The advisory lists this restriction as in place until November 11, but notes that aircraft operators should check first for any changes before operating in this airspace for reasons that aren’t covered by the exemptions. The FAA has already increased the temporary restriction from its previous date of November 7.

The FAA hasn’t provided a comment on the specific reasons it has made this decision, but does list the Temporary Flight Restriction as due to security reasons. Drones have proven problematic from a security standpoint before, including their use in delivering drugs to prison yards.

Security concerns revolving around this election are at an all-time high, with many businesses in big cities boarding up in anticipation of potential protests. Likewise, there have been issues with calls for violence surrounding the election, including ones found on the quickly deleted Facebook Group ‘Stop the Steal,’ which had included threats of armed interference with the election process.