Airplanes are notoriously uncomfortable, but no one suffers quite as much as the person stuck in the middle seat. Without room to lean toward the wall or the aisle, the middle seat traveler is forced to pull their arms in and hope no one encroaches on their very limited space. A newly approved airplane seat design fixes that problem, offering more space without reducing the number of seats that can be installed within an aircraft.

Generally speaking, the seats on an airplane measure 18-inches across in economy class, but that’s not the full story. Travelers positioned in the aisle and window seats can lean outward, a luxury that isn’t available when you’re in the middle seat. Broad-shouldered individuals are often forced to draw their shoulders forward in order to fit in the middle seat. 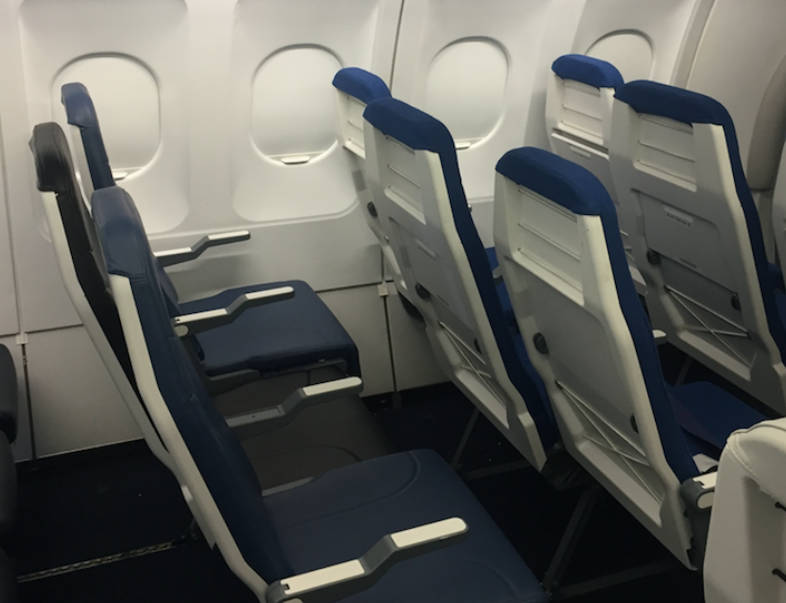 The design spent years in development and testing as the S1 ‘Space Seat’ from Molon Labe Seating before getting FAA certification. According to Fast Company, an airline located in the United States — the name hasn’t been provided — plans to install this revolutionary seat design on 50 airplanes by the end of next year.