Some extra-strength acetaminophen, a pain reliever sold under various brand names, has been recalled because the bottles weren’t labeled properly. According to the recall notice from A-S Medication Solutions, LLM, the lack of the required OTC Drug Facts label may lead to some consumers taking the pain reliever without awareness of the potentially harmful effects.

Acetaminophen is a common pain reliever that can be purchased over the counter at drug stores, grocery stores, and many other places. As with many drugs, taking acetaminophen improperly may result in adverse reactions — taking too much, for example, can result in liver damage. 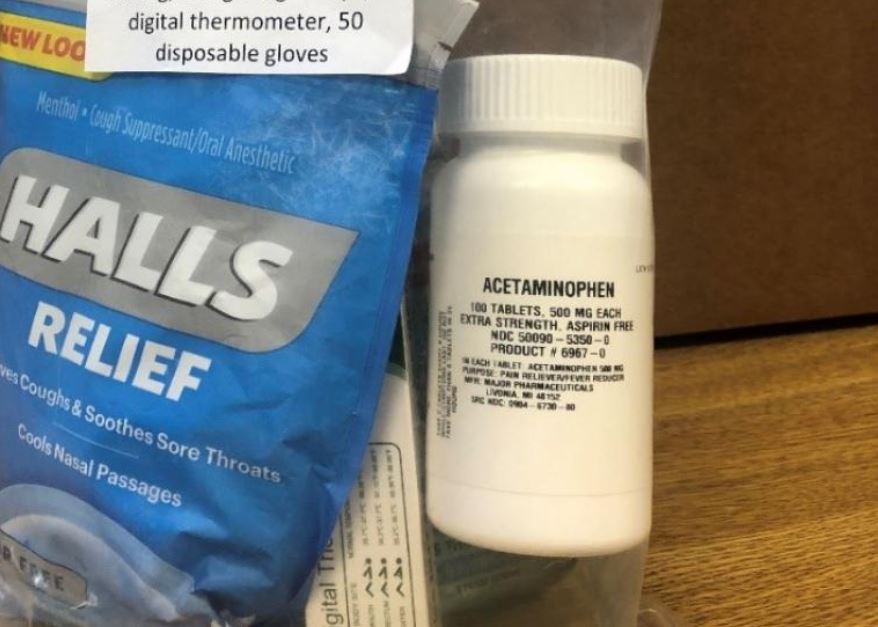 Safety warnings about these risks and how to properly take the medication are provided on the OTC Drug Facts label — which, in this case, the bottle of pain reliever lacks. According to A-S Medication Solution, the recalled 100-count bottles of extra-strength acetaminophen were included in Health Essentials Kits distributed to Humana members.

The voluntary recall covers more than 198,000 bottles of the pain reliever, though, the company notes, it hasn’t received any reports of ‘adverse events’ linked to the recalled product. The image above shows the bottle included in the Health Essentials Kit, including its small label.

According to the company’s recall notice, the kits were ‘likely’ distributed across the US from January 14 to March 15, 2021. Humana members who received one of these kits can find identifying details for the acetaminophen bottles that were recalled in the notice published on the FDA’s website.