Every Lenovo ThinkPad and ThinkStation workstation is getting Linux Certified

Lenovo has announced Linux Certification for its ThinkPad and ThinkStation workstations, giving every model and every configuration full compatibility. The news means each one of Lenovo’s current range will be certified to use distributions from Ubuntu, Red Hat, and others.

The ThinkPad and ThinkStation ranges are no strangers to Linux. Indeed, Lenovo has previously offered certification for the popular builds; however, that’s only been on a limited subset of its hardware configurations, and only certain products.

Today’s news goes much further than that, effectively meaning that companies wanting to use Linux will have the whole range of Lenovo’s catalog to choose from. The big promise is ease of deployment and less time scratching heads trying to figure out which individual component might be causing issues. 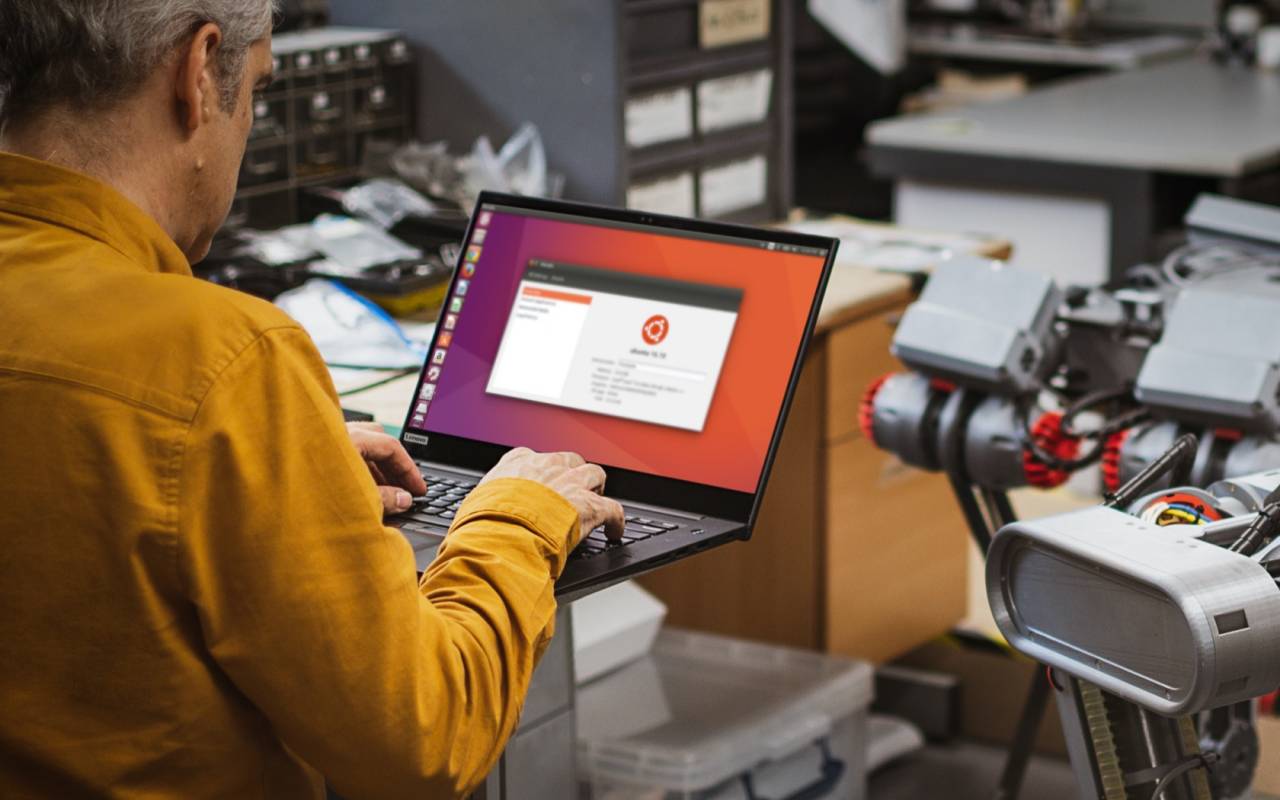 “While many users prefer to customize their own machines – either on hardware without an OS or by wiping an existing client OS, then configuring and installing Linux – this can raise uncertainty with system stability, restricted performance, compatibility, end-user productivity and even IT support for devices,” Lenovo’s Rob Herman, general manager and executive director of the Workstation & Client AI Group, says. 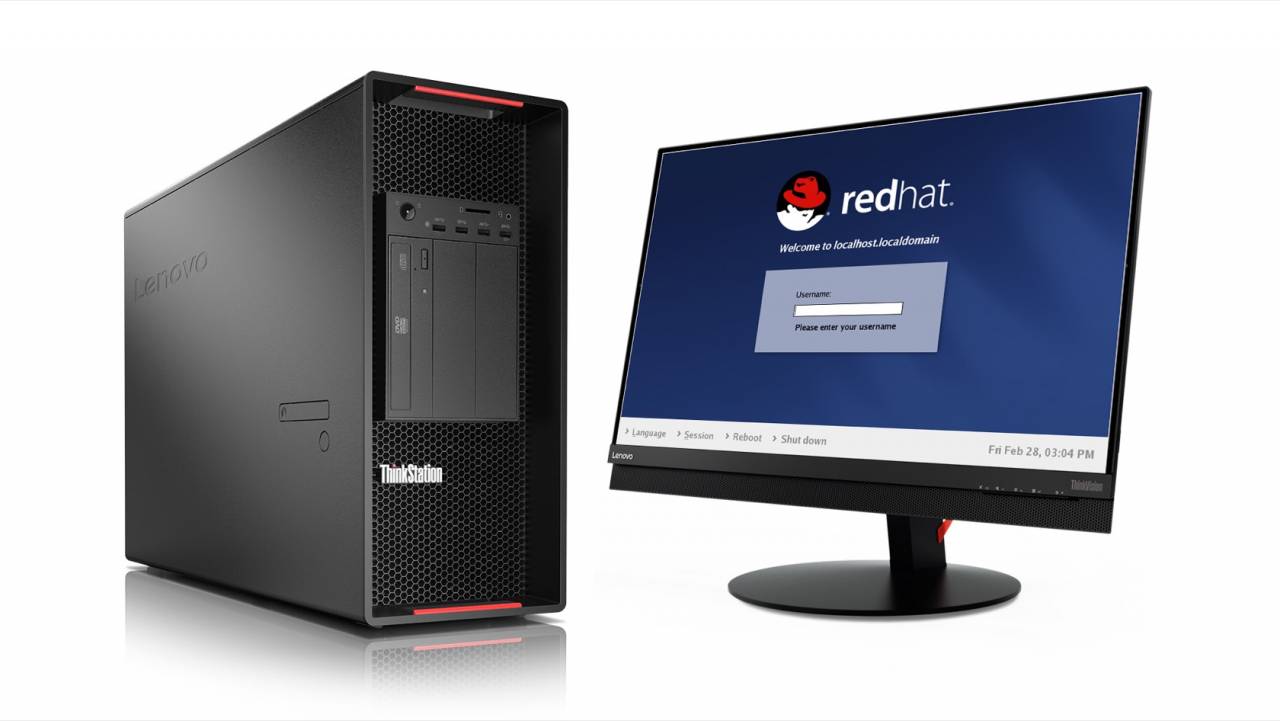 For those opting for Ubuntu LTS, the promise is a more stable and secure version of the OS. That also comes with an extended five-year support cycle. For Red Hat Enterprise Linux, meanwhile, the focus is on graphics, animation, and scientific workflows, though still with enterprise-grade support.

Meanwhile, Lenovo has partnered with the Fedora project. It will be running a pilot program, offering a preloaded Fedora image on the ThinkPad P53 and P1 Gen 2 systems.

The new Linux Certified Lenovo models will be available starting this month for fully customizable and configured-to-order machines. Over the summer the roll out will continue, starting with the ThinkPad P Series mobile workstations. In addition to the PCs themselves, there’ll also be dedicated Linux forums and support guides.