Evernote two-step verification has the brand join the security squad

This week the folks at Evernote have made it clear: they’re not going to be the last ones out there without two-step security. The note-taking app now joins the likes of Gmail and Twitter as security measures step up to the last several years – and exponential up-ramping – of incidents in which this simple push for more secure log-ins would have stopped hacking altogether.

Evernote’s implementation of this two-step verification process uses’s Google’s Authenticator app – the same as Gmail. This system has the user enter their password as normal, but requires a code that’s generated separately by the app that’s unique to the user. The app exists on Android and iOS devices – tablets and smartphones alike. 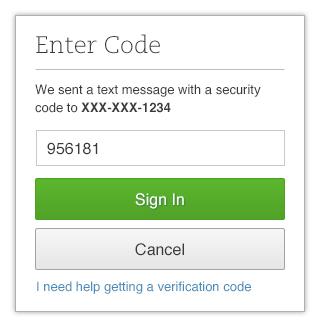 As Evernote has made clear, “Implementing two-step verification is not trivial.” They’re implementing this system on all of their applications including, but not limited to, Evernote, Skitch, Penultimate, and Evernote Food. As significant back-end work was required to implement this system, Evernote will gladly be accepting feedback from Premium Users first.

This system will be rolling out to premium users first, then eventually to standard users across the board. As Evernote says Premium members are “the most engaged”, it only made sense to begin the rollout with them. Stay tuned as the full system hits apps in the near future.