It will probably be a long while before Evernote disappears if it does at all. And it will also be some time before any open source software will be able to fill in those extra large shoes. Some alternatives, like Turtl, just stick to the bare minimum while others like Standard Notes try to find sustainability by offering features as part of a paid subscription. Joplin takes a rather different approach. In order to provide a note-taking interface and experience that matches or even surpasses Evernote, it mostly offloads one functionality to others: synchronization.

Admittedly, synchronization is one of the most important aspects that made Evernote the success that it has become. If Evernote didn’t sync its data across all platforms in a convenient and reliable way, it would have been no better than the isolated built-in note-taking apps on your phone or PC. But data synchronization is a tricky, fragile, and expensive business, that’s why no service offers it for free completely or for long. 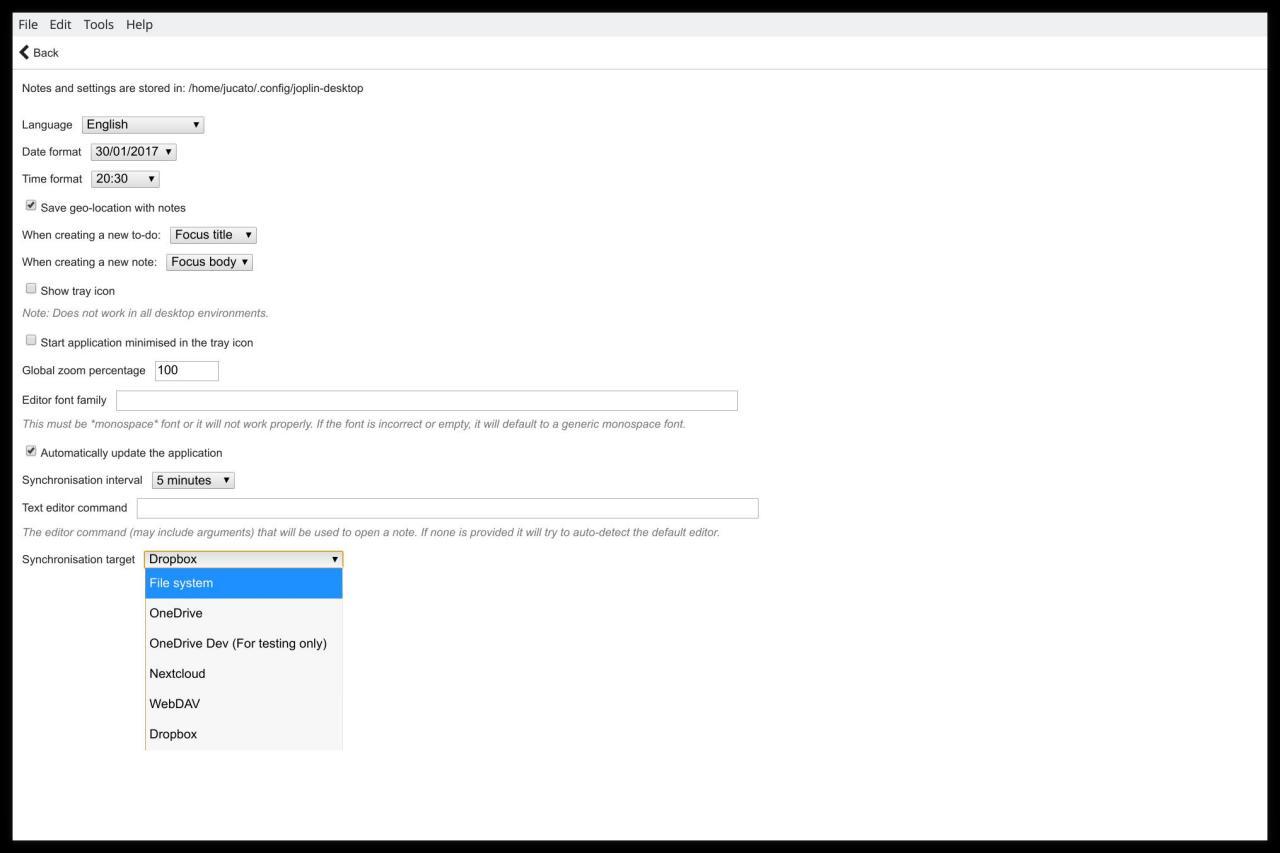 Rather than get bogged down by the details of keeping servers for users, making sure their data is secure and whole, and tying users down to a single cloud service, Joplin lets the user decide where to sync their notes to. They can even opt not to sync at all or let some local networked filesystem do it for them. While it is more inconvenient than signing up for a single account, you get flexibility, freedom, and control over your own data. Unless you decide to share that data with, say, Dropbox or Google Drive.

In exchange, Joplin offers a note-taking experience that neither Turtl nor even Standard Notes with its extensions can provide. For one, Joplin is not only available on all those major platforms, it has a Web Clipper browser extension and even a command-line version for the hardcore power users and system administrators.

Joplin natively supports Markdown-formatted plain text but it can do much more than just “embed” images, attach files, or add tags. It can, for example, set alarms on both desktop and mobile apps. It can attach geo-location metadata. It can even mathematical expressions using the KaTeX notation. 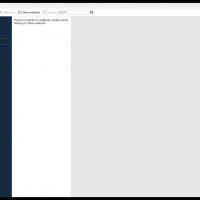 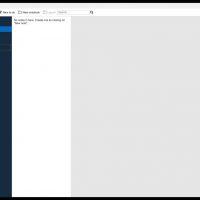 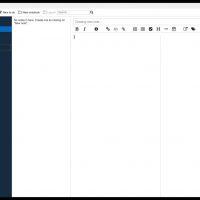 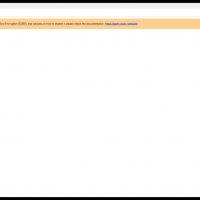 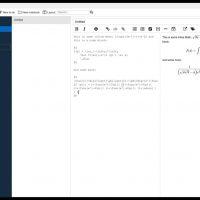 One thing Joplin doesn’t exactly focus on but does support is encryption, specifically end-to-end encryption. That option exists but is disabled by default due to the decentralized nature of the software, or so the developer says. The setup is more involved compared to Turtl or Standard Notes which both do the heavy lifting for the user. It’s one of the tradeoffs that Joplin’s flexibility incurs.

Joplin is pretty much like the power user note-taking application. While on the surface it’s as easy to use as Evernote, providing nearly all the same features or even more, it requires the user to set things up a bit beforehand or at least decide on certain matters, like which sync backend to use. At least it doesn’t require you to host your own server, though that option is at least available for those who can afford it.