Evernote, considered one of Silicon Valley’s unicorns, recently released its first major update in years. While templates have definitely been a much-requested feature, it is one that the community has long found ways around. And before that, Evernote made a big splash about redesigning its logo. These two events have caused many Evernote users to review the company’s recent history, the sustainability of its business, and possible alternatives. Now while there is no shortage of Evernote replacements out there, users may want to consider some from the open source world. In this three part series, we present such options, starting with the simplest one of all: Turtl.

But first, why an open source replacement? After all, there just as many or even more alternatives out there that might fit the bill, many of them proprietary. While that may be true, they all run the risk of ending up just like Evernote. They may stagnate, close up shop, and disappear forever, with or without your precious notes. While these applications and services may not experience the same success as Evernote, being open source they have a better chance at being continued by someone else. Plus, you always have ownership and control of your data, especially if you host your own server. 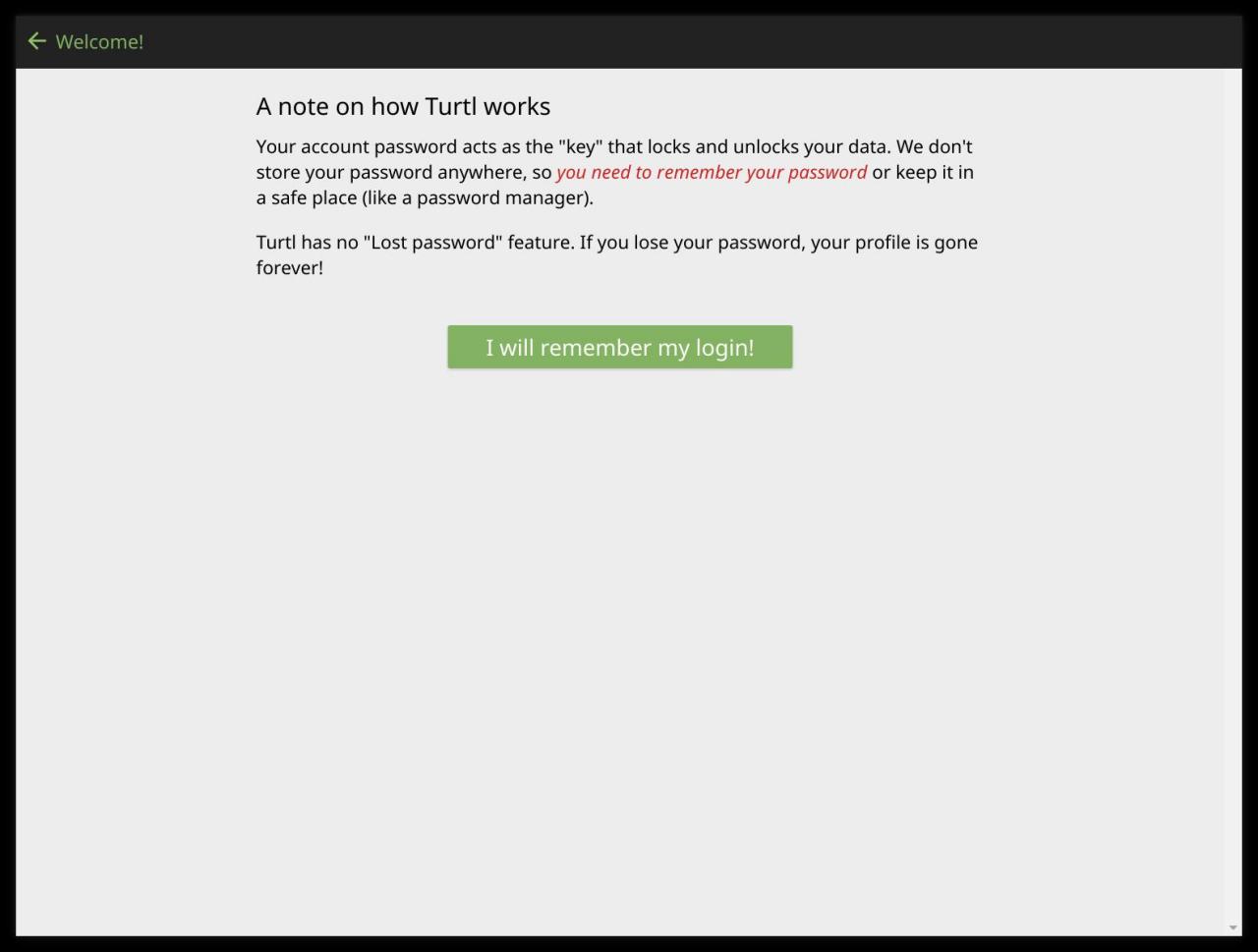 Of the three, Turtl is the one that directly positions itself as “a secure, encrypted Evernote alternative”. While all three place heavy emphasis on encryption and privacy, Turtl takes direct aim at the biggest proprietary player in the market. And it’s no accident that it began its public life shortly after Evernote’s big privacy fiasco in late 2016. That said, that claim does set up expectations that Turtl might not be able to completely meet.

Evernote users will, for example, be a bit confused that Turtl looks more like Google Keep than Evernote, despite being advertised as an Evernote alternative. Notes are arranged in a staggered grid layout rather than lists. In fact, Turtl makes use of the term “Boards” rather than notebooks, more like a nod to Pinterest than Evernote. Ironically, Boards are presented in a list, unlike notes. 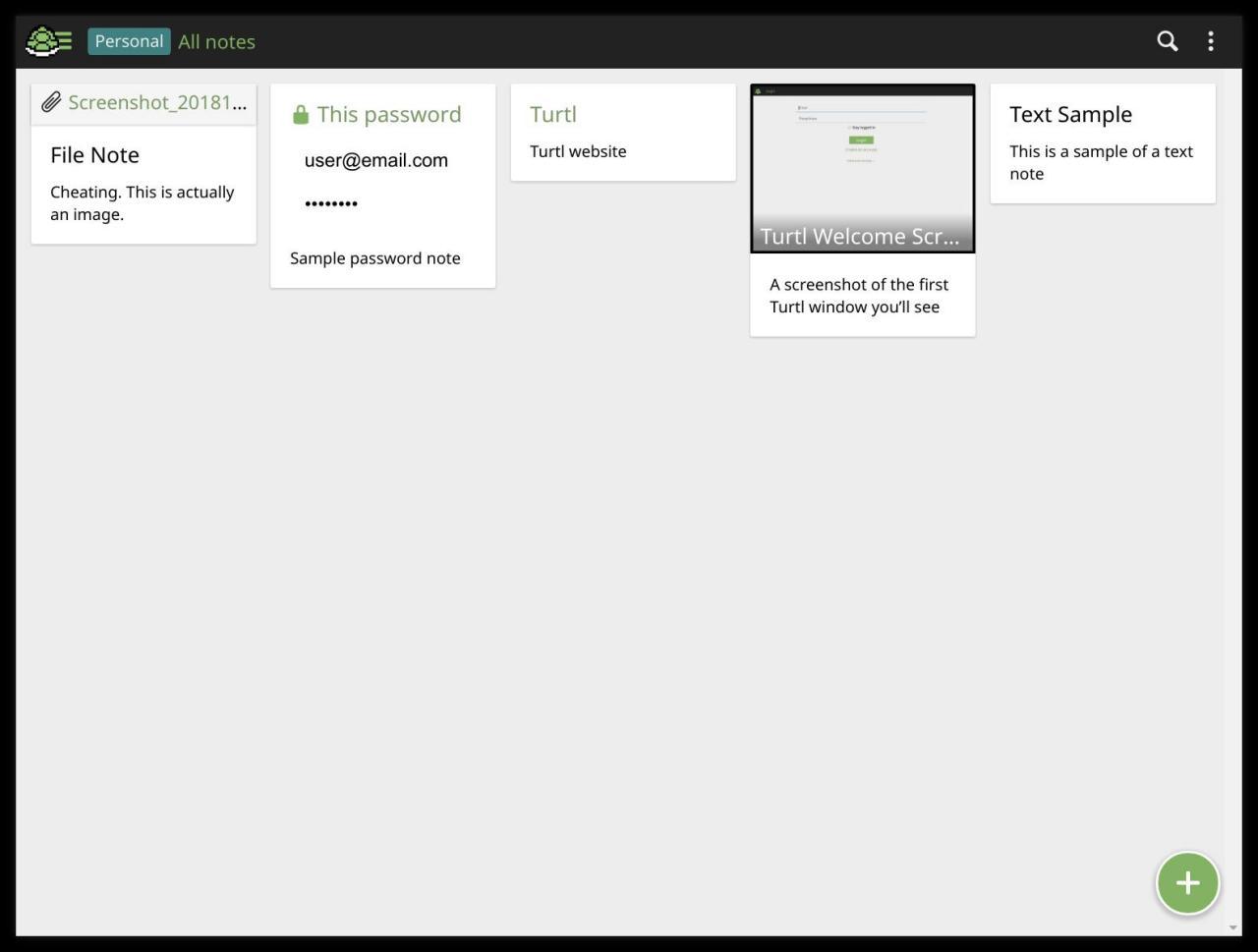 Again like Google Keep, Turtl notes have to be one of five types: Text, Image, File, Bookmark, or Password. It doesn’t allow for the mixing of those types, which means you can’t embed images or files into text files. You can, however, work around this by adding text notes to images or files. Notes can have tags that you can use for searching later. That’s pretty much it. You could, in fact, say that Turtl is a secure, encrypted Google Keep Notes alternative

That encryption part is, of course, Turtl’s bread and butter. It uses a strong encryption method that uses the combination of the email address you use to sign up and the passphrase you use for the same. In other words, it’s not a simply login but one that works using that specific combination of data. No one can decrypt your notes, not even Turtl’s developers, unless you give them those details. Data is encrypted on the client side before it leaves the app. So even if Turtl’s servers are hacked, they still can’t be decrypted. 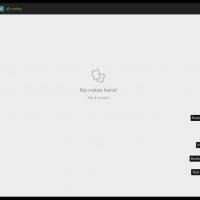 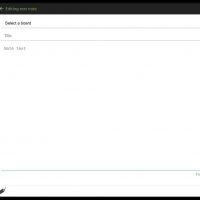 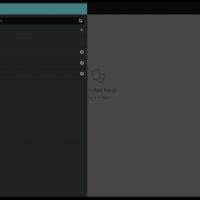 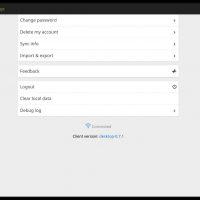 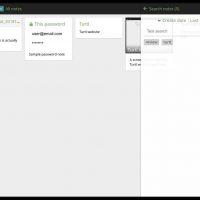 Which brings us to the question of where Turtl’s servers are. Presumably, they’re in the US, which is naturally subject to the country’s laws. Some might also have some issue with the relatively unknown developers. But, as mentioned, it’s all open source so those with enough knowledge and experience can host their own Turtl server.

Turtl’s apps currently cover all major platforms, including Windows, Mac, Linux, and Android. Yes, iOS has been missing for quite a while but that’s the promised next big step. For now, the service is completely free to use but a paid Premium subscription is also in the works.