The next step in the most famous note-taking application of all starts on Android with a fully upgraded user interface in Evernote 4.0. This upgrade takes the full functionality of the application and adds on a much-improved set of graphics and organization so you’ll have the ability to make your notes, drawings, and all manner of idea keeping right at your fingertips in a way thats much nicer to look at and interact with than ever before. Also added on to this version of the app is several navigation features including swiping between your home screen and note list.

We’ve had our fair share of hands-on time with Evernote in the past, so we’ll just concentrate on the new features here. This version of Evernote is made specifically for the Android 4.0 Ice Cream Sandwich environment, taking many cues from Google’s own aesthetics in the vanilla version of that new version of the mobile software. This update is primarily for your smartphone, but some features flow on over to the tablet version of Evernote 4.0 as well. 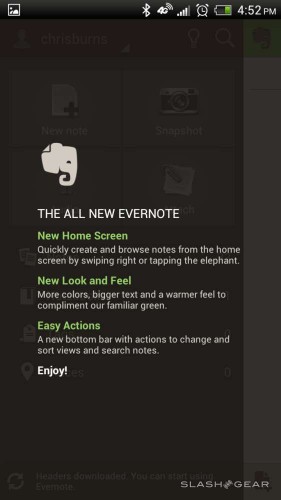 This update brings on an updated notebook list which collect both your own notebooks and your shared notebooks, you’ve got new Action Bars all over the place for much easier methods for inserting all manner of media into your notes, and the whole interface is one whole heck of a lot more intuitive to use. Swipeable actions exist in several places, most notably on the notes and home screen as well as the Notebook to Tag to Place views – swipe around! 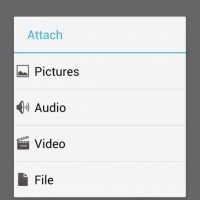 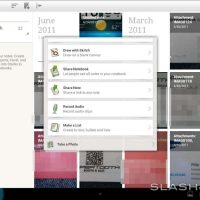 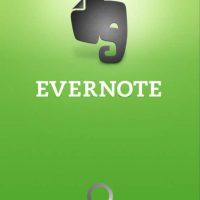 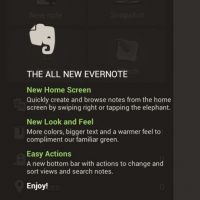 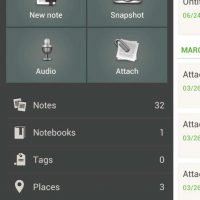 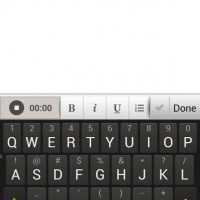 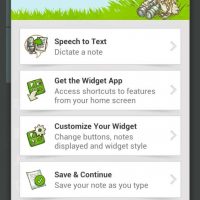 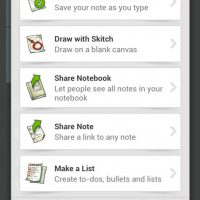 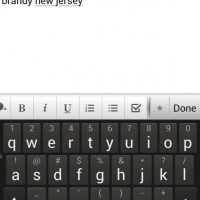 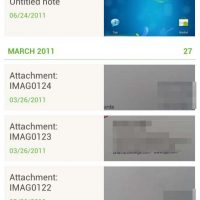 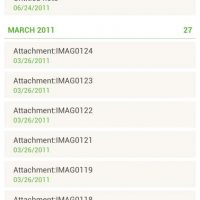 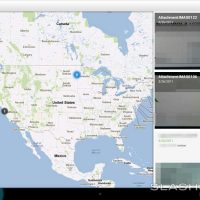 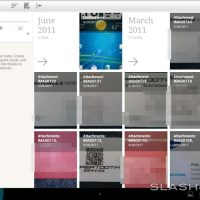 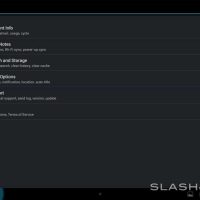 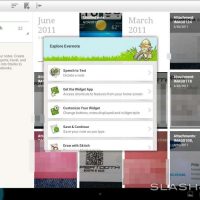 Have a peek at our collection of screen grabs here then head to the Google Play app store to pick up your own download of Evernote 4.0 for Android absolutely free – do it now!