CCP Games has announced that EVE: Valkyrie will be available for the PlayStation VR starting on October 13. Following that launch, the studio will hold a double experience points weekend from October 14 to October 17, giving existing players and those new to the game the opportunity to level up quickly. The double experience points will be available to PC gamers, as well, not just those playing the PS VR version of the title.

According to CCP Games’ Senior Brand Manager Teddy Keefe, EVE: Valkyrie holds the distinction of being the first ever VR game that offers complete cross platform support betwixt PlayStation 4 and PC. Though, the studio does tease that PS4 owners get something a little extra special: exclusive VR content that won’t be available to PC users.

According to a statement earlier this week, those who pick up the PS VR version of the game will get all of the content that has already been made available for Oculus Rift (new content and Carrier Assault update), the goal being to have proper cross-platform play. As well, PS4 owners who get the game and the Founder’s Pack bundle when it launches will also get the so-called “killer app” for VR.

As far as the special perks go, PS VR buyers will get an S4 Wraith legendary fighter exclusive upon joining “Ran’s founding Valkyrie squadron.” The ship is said to be fully upgraded, with CCP calling it a ‘premium ship.’ During flight, PS VR gamers will see a special PS4-themed HUD and ship interior design, as well. 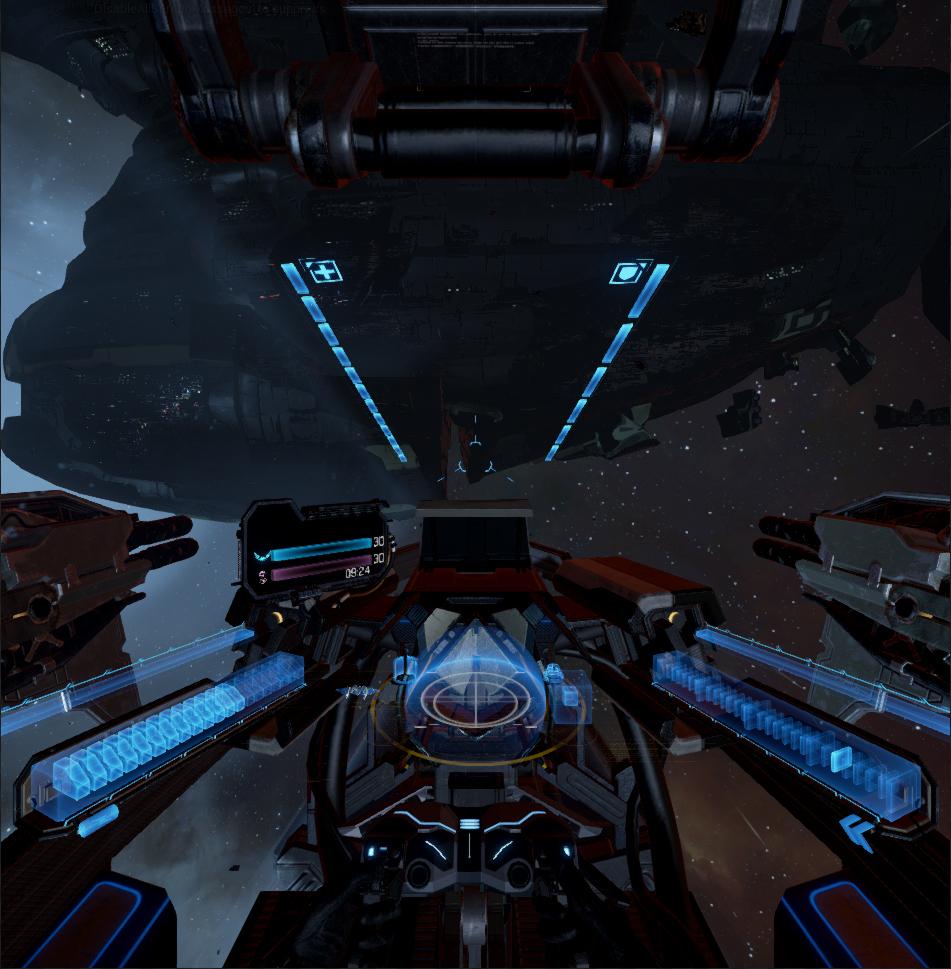