LEGO is one of the most popular building systems out there for geeks who like to tinker with robotics and DIY construction. The LEGO EV3 kit has a control system brain that allows the projects to be programmed with complex behaviors to do all sorts of stuff. A new brain for the Mindstorms kit called the EVB, which is a shield for BeagleBone Black, has debuted that aims to make projects built with the EV3 kit more functional. 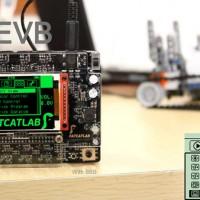 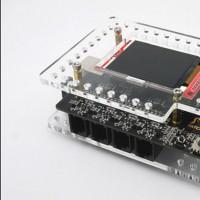 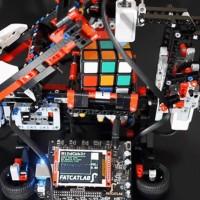 BeagleBone Black is a Linux computer that is about the size of a credit card and is capable of connecting to the Internet. The machine can run Android 4.0 and Ubuntu with power from an AM335x 720MHz ARM processor to provide real-time analysis. Since EVB runs BeagleBone it can be complemented with cape plug-in boards to augment functionality as needed.