The world obviously needs its supercomputers, but with a growing energy crisis, efficiency is becoming a big priority. The problem is that supercomputers require a lot of power, but that’s an issue Eurotech and NVIDIA are trying to solve in the new Eurora computer. Not only is this beast powerful, but NVIDIA has announced that it’s also breaking efficiency records for supercomputers.

In a NVIDIA Blog post, the company explains that Eurora managed to reach “3,150 megaflops per watt of sustained performance,” which just so happens to beat the efficiency of the highest-ranked supercomputer on the Green500 list by 26%. That isn’t bad at all, and it’s thanks to Eurotech’s Aurora hot water cooling system.

By using hot water cooling, the Eurora doesn’t need to be cooled by air conditioning, obviously saving on energy costs. NVIDIA describes the benefit of using hot water by pointing out that it can be “re-purposed to heat buildings or drive absorption chillers, and then returned back to the supercomputer at a cooler temperature.” The Eurora is equipped with 64 compute nodes, which are each made up of two Intel Xeon E5-series CPUs and two NVIDIA Tesla K20 GPU accelerators. Since the water cooling system allows Eurotech to save space in the Eurora, NVIDIA says it’s able to fit 256 CPUs and GPUs into a single rack. 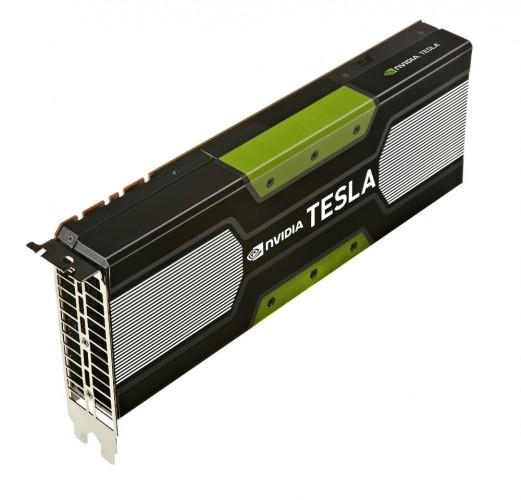 While the water cooling system helped the Eurora meet its efficiency goals, it didn’t do all the work along. The Telsa K20 GPUs are also quite efficient too, with NVIDIA pointing out that they’re four times more efficient than x86 CPUs. The Eurora made its way to the Cineca supercomputer facility in Bologna, Italy this week, with NVIDIA and Eurotech predicting that it will save 2.5 million kilowatt hours and eliminate 1,500 tons of CO2 emissions over the course of its 5-year life. That, ladies and gentlemen, is one efficient machine.