Essential Phone 2 and 3 prototypes show what could have been

The Essential PH-1 was, for a brief moment, a shining example of what Android phones should aspire to be, especially when it came to software updates. Through a series of unfortunate circumstances, however, the company folded and was unable to release any other product. That’s not to say the company didn’t have any other products in the works and now a former designer has shown off briefly the phones that could have come after Essential’s first.

The design of the Essential PH-2, if that were to be its name, wasn’t really a marked improvement over the first and only Essential Phone. It still had the same dual cameras in a row followed by several dots, two of which were the practically unused pogo pins for modular add-ons. The phone was axed early on and it was probably for the best to give way to the PH-3. 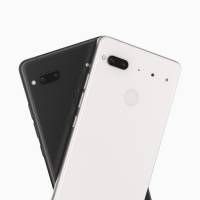 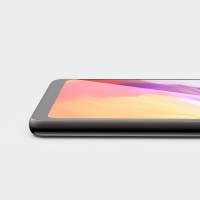 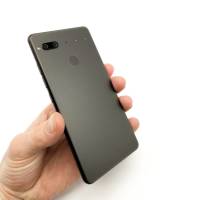 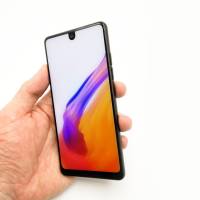 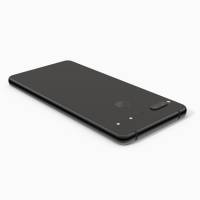 The third phone that would have changed things up both internally and externally. The biggest visible change is the triple cameras that would be housed in a square aluminum bump. Essential apparently went through different iterations over where to place it but may have settled on something similar to the iPhone 11 and Pixel 4. The rest of the phone not only looked familiar but would have also used the same basic components in an effort to keep costs down. 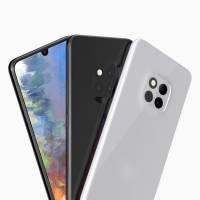 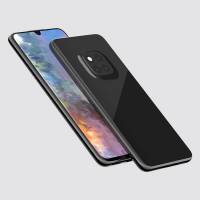 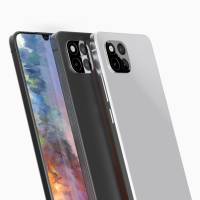 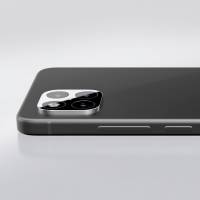 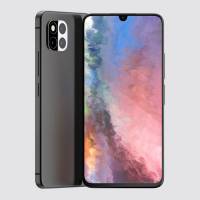 The designer, Kevin Hoffman, also narrated (cached) how the phones never came to be. The PH-2, for example, was canceled to prioritize the Essential Home that also never materialized. The PH-3, on the other hand, was too late and was canceled along with Project GEM when Essential itself called it quits.

Essential’s history was troubled right from the start, with delays and funding controversies. It may not have gone down well but it will at least be remembered for having brought one of the most loved Android phones to the world, even if short-lived.