Even while waiting for its day in court, Epic Games is taking its battle with Apple to another venue as well. As reported last month, Epic Games has formed a “Coalition for App Fairness” to fight against what it argues are anti-competitive practices prevalent in today’s app stores. It has also finally got Spotify to formally commit to its campaign and has even gotten others to sign up as founding members. Unsurprisingly, that group is made up of app developers that have suffered from Apple’s App Store policies in one way or another.

While the coalition’s stated goal is to advocate for fair competition in the app ecosystem, it really doesn’t try to hide who it is aiming for. Almost as if Google isn’t an important player in that app ecosystem, most of the coalition’s text names only Apple as the offender. Given the context, it’s hard not to wonder if this coalition isn’t just a thinly-veiled PR campaign against Apple.

To some extent, though, the complaints hurled against Apple may have some merit and goes beyond the 30% revenue tax that has been used as the battle cry of many app developers. It also touches on Apple’s app store policies that seem to change suddenly and arbitrarily to favor its own apps and service and are allegedly designed to kill the competition. The roster of the coalition’s founding members will definitely attest to that.

The enmity between Apple and Epic Games and Spotify is already public knowledge but there were a few high-profile incidents that go beyond direct monetary considerations. Basecamp’s nascent Hey email app was rejected because it allowed users to sign up outside of the App Store, which meant Apple wouldn’t be able to get a 30% cut. The strangest case, however, is from meal prep app Prepear whom Apple sued because of its logo. 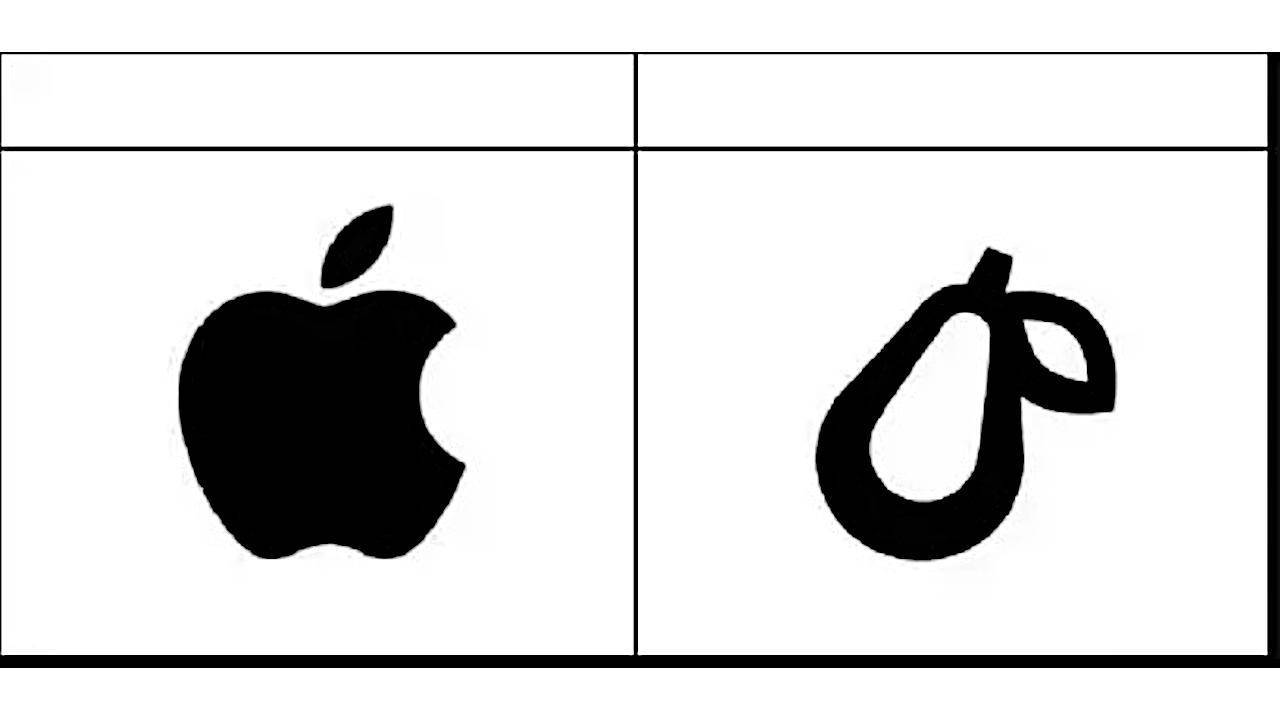 Apple claimed that Epic Games’ lawsuit was simply a publicity stunt to boost Fortnite’s allegedly sagging popularity and this coalition is pretty much Epic Games’ proof that it isn’t so. Whether the group has any legal teeth to actually implement its vision is a different question entirely. Whether the smaller developers who jumped on its train will be able to hold on is also something left to be seen.