Photorealistic games have more or less become a staple of modern games to the point that even smaller studios and indie developers would love to take a stab at it. While there are many tools, both free and expensive, that let game devs create mouth-watering 3D visuals, one aspect of 3D games still escapes the grasp of all but the biggest studios. Mocap, short for motion capture, is tricky and expensive, especially when taking into account believable and totally not-uncanny facial expressions. It turns out that Epic Games has a handy tool for recording facial expressions and all you really need is an iPhone.

OK, you will actually need Epic Games’ Unreal Engine but you can actually use that for free. Or at least until you hit certain requirements that will then legally bind you to pay a licensing fee. Either way, a free or not Unreal Engine game development tool plus an iPhone plus Epic Games’ new Live Link Face app is far, far cheaper than even the cheapest pro mocap equipment.

The app utilizes Apple’s ARKit Framework and the same TrueDepth camera you use for selfies. But instead of simply saving photos or videos to your iPhone, the Live Link Face app transmits your facial data over a network, presumably local and secure, to a computer running Unreal Engine. That data is then used to drive the face of a 3D game character in-development, all in real-time. 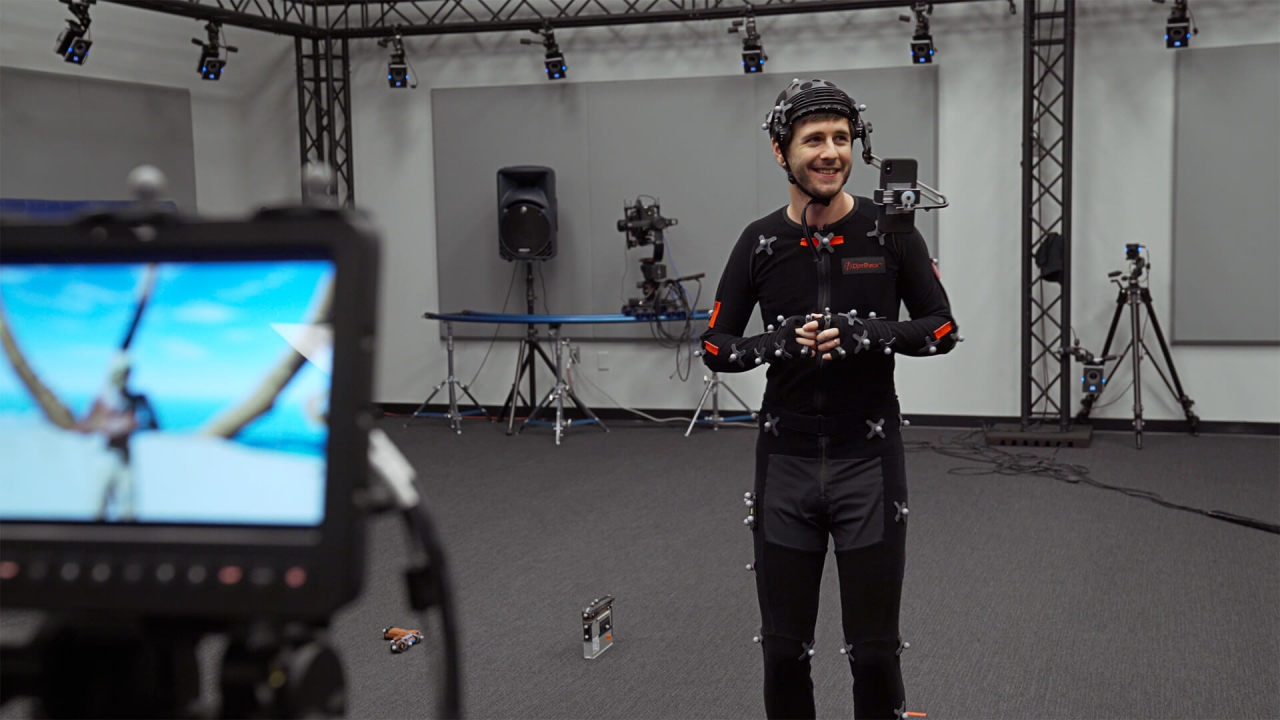 This rather impressive technology showcase works both for larger teams as well as solo indie developers. Those who already have a mocap system can use a head-mounted iPhone to augment their workflow with realistic facial expressions. Live Link Face works even when the iPhone is stationary on a desk, monitoring neck and head rotation in addition to facial expressions. 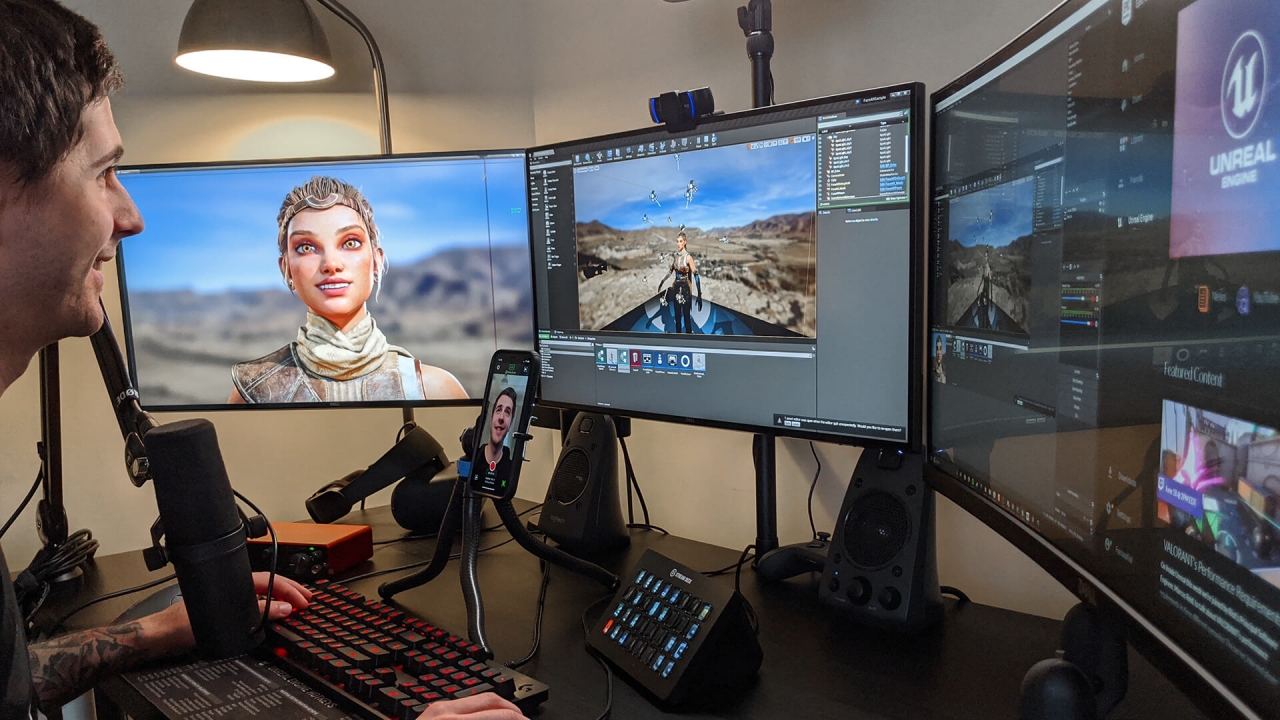 Live Link Face is a testament both to the Unreal Engine’s capabilities as well as Apple’s technologies. It definitely gives game developers, big or especially small, a powerful yet accessible tool to spice up their games. It also helps sell, figuratively and literally, Epic Games’ Unreal Engine at a time when Unity 3D has become a household name, especially in indie game development.