Epic Games is making rounds in headlines lately and not just because of games it publishes. It ended 2018 with some great news for gamers but bad news for Apple and Google. Actually, it’s bad news just for Google really. While it did not give out specifics, it reiterated what the game developer had already alluded to before. Its Epic Game Store isn’t going to stop at challenging the status quo in the PC gaming market. It’ll be taking its developer-centric cause to mobile but while its intentions are noble, it might do more harm than good in the long run.

Some may doubt the sincerity of Epic Games’ intentions but, at least publicly, its goals are definitely for the benefit of game developers and, in the final analysis, gamers. Its biggest contention is that game distributors, be it Steam, Google, or Apple, take too high a cut from sales of games or even in-app purchases. The 70/30 split results in smaller profits for game developers, especially smaller studios and individuals, which, in turn, produces less motivation to develop quality games and keep them updated with new content and bug fixes.

With its own Epic Games Store, the publisher is taking a very small cut, only 12%, just enough to cover the costs of operating the store and making a tiny profit. That 12% also covers the usual fee when using the Unreal Game engine so, whether you’re using UE or not, it offers equal opportunity for all game developers. It is reportedly already making waves in the PC gaming market to the point that Steam has also adjusted its revenue scheme lest it lose its favorable position. 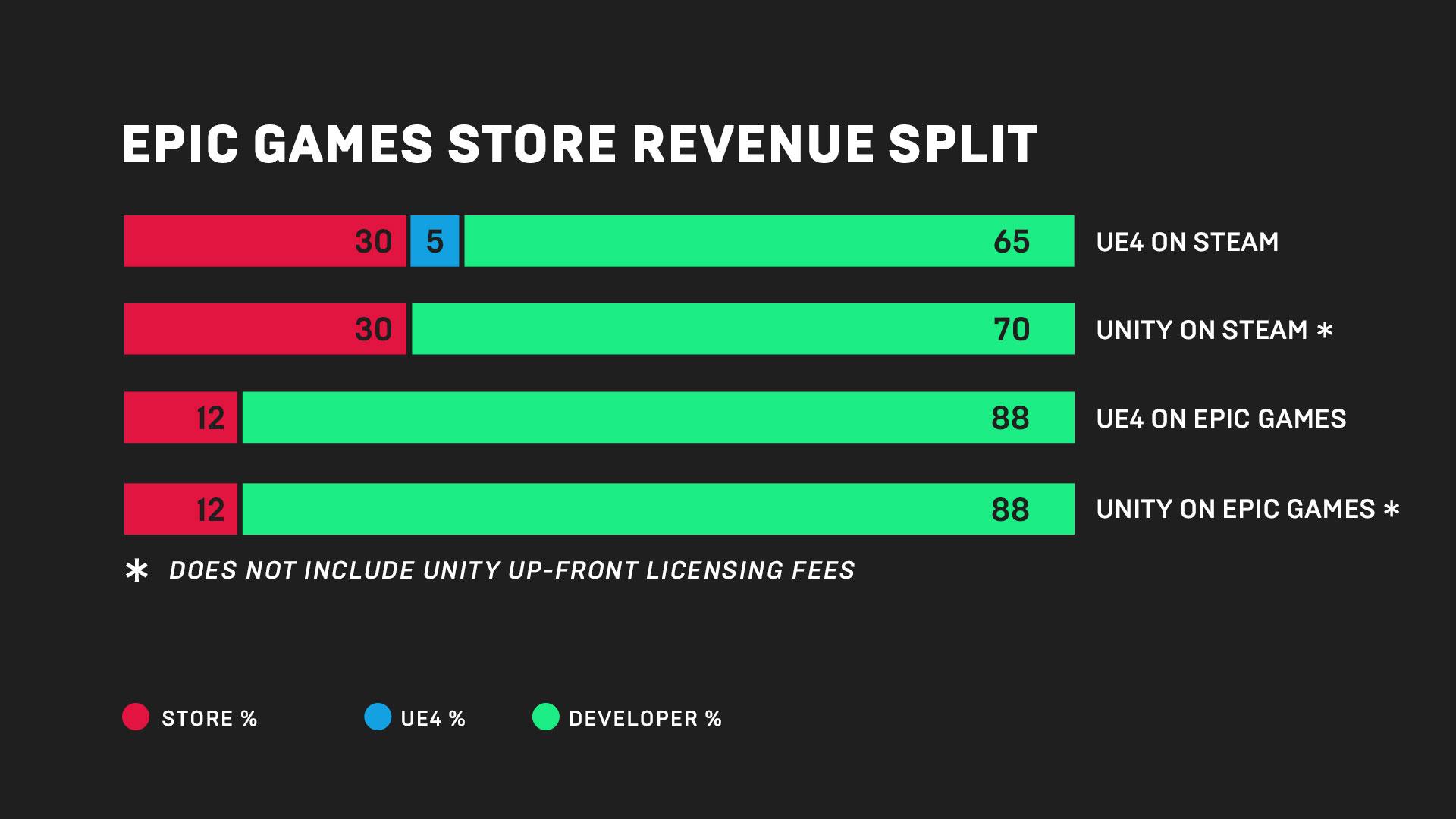 On mobile, however, things can get a little bit messy. There are two main ways smartphone users can get their games, depending on their mobile platform. But while iOS has the iTunes App Store and only the iTunes App Store, Android has the Google Play Store and “everything else”. Epic Games has already snubbed Google’s store for the mobile version of its most lucrative cash cow yet, Fortnite.

But the story isn’t that simple either. Epic Games CEO Tim Sweeney has made it no secret that he is pushing for a more open mobile app ecosystem the way it is on PCs. Or at least was. By that, he meant curbing the practical monopolies of Google’s and Apple’s app stores. Again a noble cause but Epic’s answer might create more problems down the road.

Android’s openness is both its strength and its liability. The myriad ways one can install apps on it opens the door to potential security exploits, something Fortnite itself experienced first hand just after it launched Fortnite outside of Google Play Store. Now, it’s arguable that Google’s system is hardly perfect, given how many malicious apps are able to get past its automated bouncer. But it at least offers some semblance of security whereas the Epic Games Store might not. At least not yet. 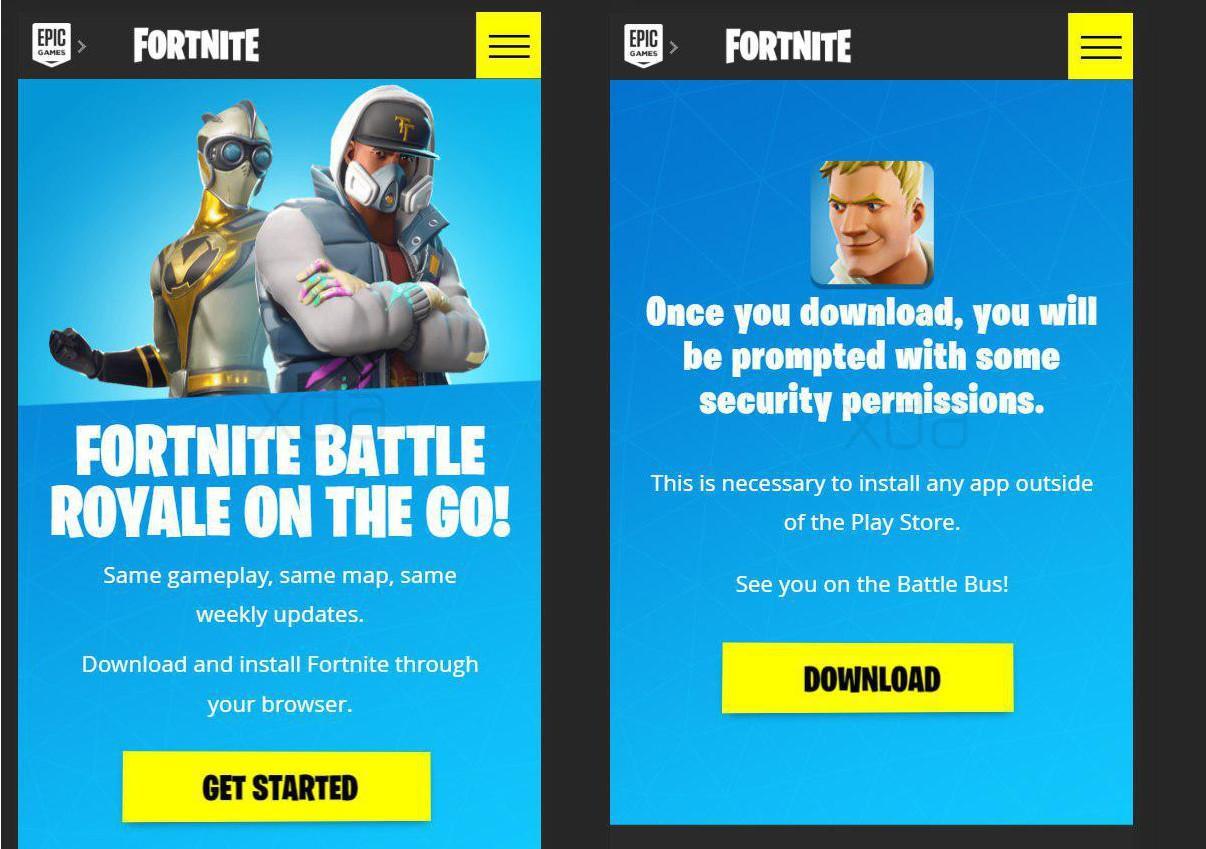 Sweeney is right to advocate an open mobile ecosystem. But no one, not even him, has presented a feasible system to increase and maintain security across those multiple app stores. If Epic is truly sincere in what it believes in, it would work to help improve Android at its very core to enable security at the deepest level so that you can be sure of the safety of apps, no matter where it comes from. That, however, is beyond Epic’s real concern, which is selling and making games.

And then there’s Apple. All of Epic’s rhetoric falls flat in the face of the iTunes App Store. There is no way that it’ll be able to officially offer an alternative store for iOS games and it was perfectly OK with the status quo on Apple’s App Store. Why wouldn’t it, especially after it made millions in IAPs in just the first month of Fortnite on iPhones. And that’s with the regular 70/30 cut. The Wall Street Journal theorizes that if Google changes its system, Apple will be forced to follow suit. That’s almost unlikely unless the entire industry decides on fairer revenue sharing. So Epic is really just gunning for Google because, ironically, its open ecosystem makes it an easier target. 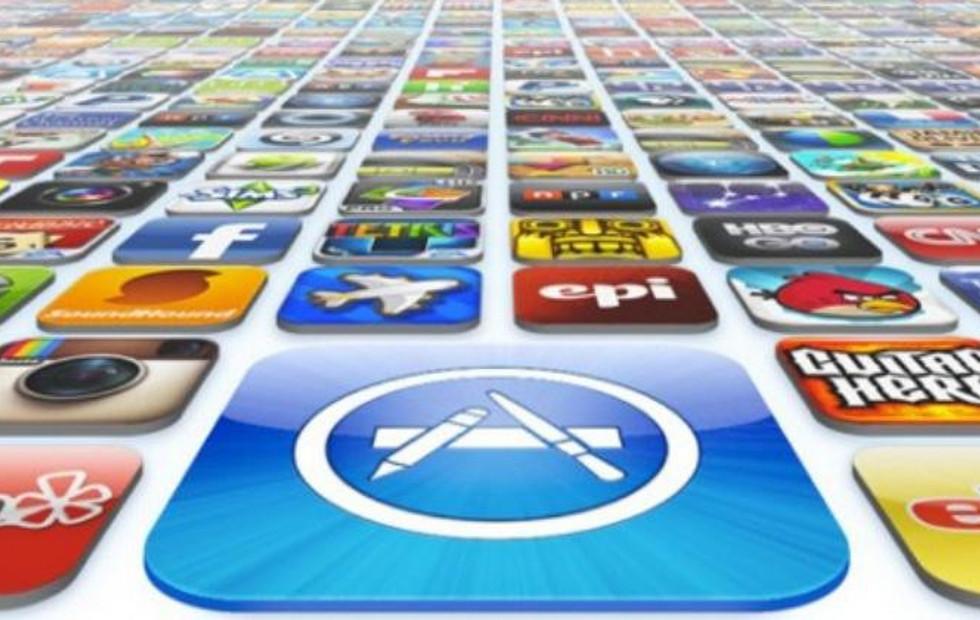 That’s not to say Epic Games is wrong. The whole episode with Fortnite, followed by the Epic Games Store, has brought to light one of the dirty secrets of the gaming industry. And there is definitely a need for a more open mobile app ecosystem. But that openness should also take into account security and it should be fair for any and all. As it stands, Epic Games simple app store plans may benefit game developers in the short term but, in the long term, it might benefit no one but Epic and, well, Apple.