The EPA’s 2021 National Recycling Strategy was announced on National Recycling Day, bringing awareness to various matters related to materials management and how the US plans to move forward amid increasing climate change concerns. The agency plans to spend the next few years working to support a “circular economy,” referring to recycling programs that reduce the number of resources needed to produce new items.

Going forward, the EPA foresees a future in which the economy uses fewer materials for new products, something that will involve redesigning products to use up fewer resources, as well as redesigning materials and increasing the use of “waste” for new products and materials. Though recycling is an important part of addressing the modern world’s growing waste issues, the first step is reducing the number of materials that’ll end up needing to be recycled. 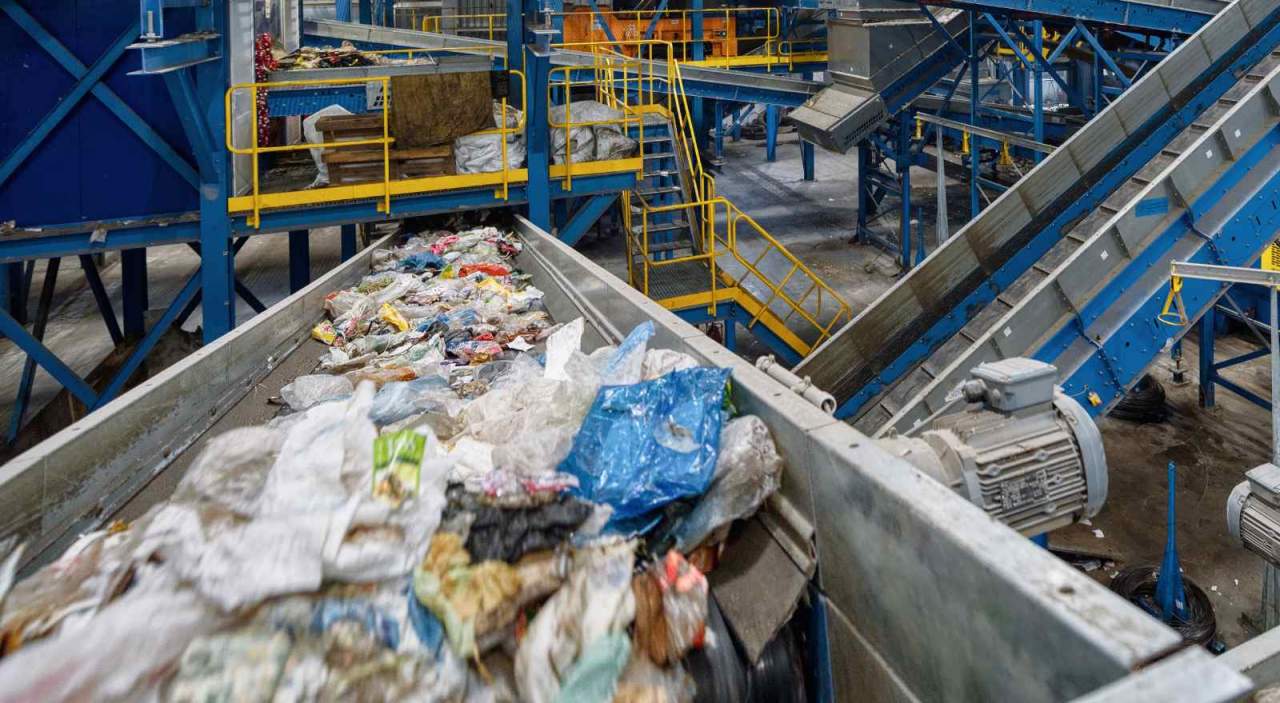 As part of its newly detailed 2021 recycling strategy, the EPA has outlined five specific objectives that it says will strengthen the overall US recycling system. These objectives include improving the markets for recycled materials, improving the nation’s recycling infrastructure and collection of used materials, as well as reducing contamination related to recycling, coordinating to improve data collection, and enhancing the programs and policies that support recycling.

A number of hurdles are presented by the current recycling programs in the US, not the least of which is the nation’s aging infrastructure and failure to effectively educate the public in a way that empowers them to increase their personal recycling efforts. The EPA notes that many people remain confused about which items they’re able to recycle, for example; this may lead to consumers tossing recyclable items in the trash instead.

As well, the lack of standardization across the industry makes it tricky to monitor recycling performance. Standardizing measurements and definitions, as well as collaborating on targets and identifying performance indicators, is one of the big objectives outlined in the EPA’s 2021 national recycling strategy. 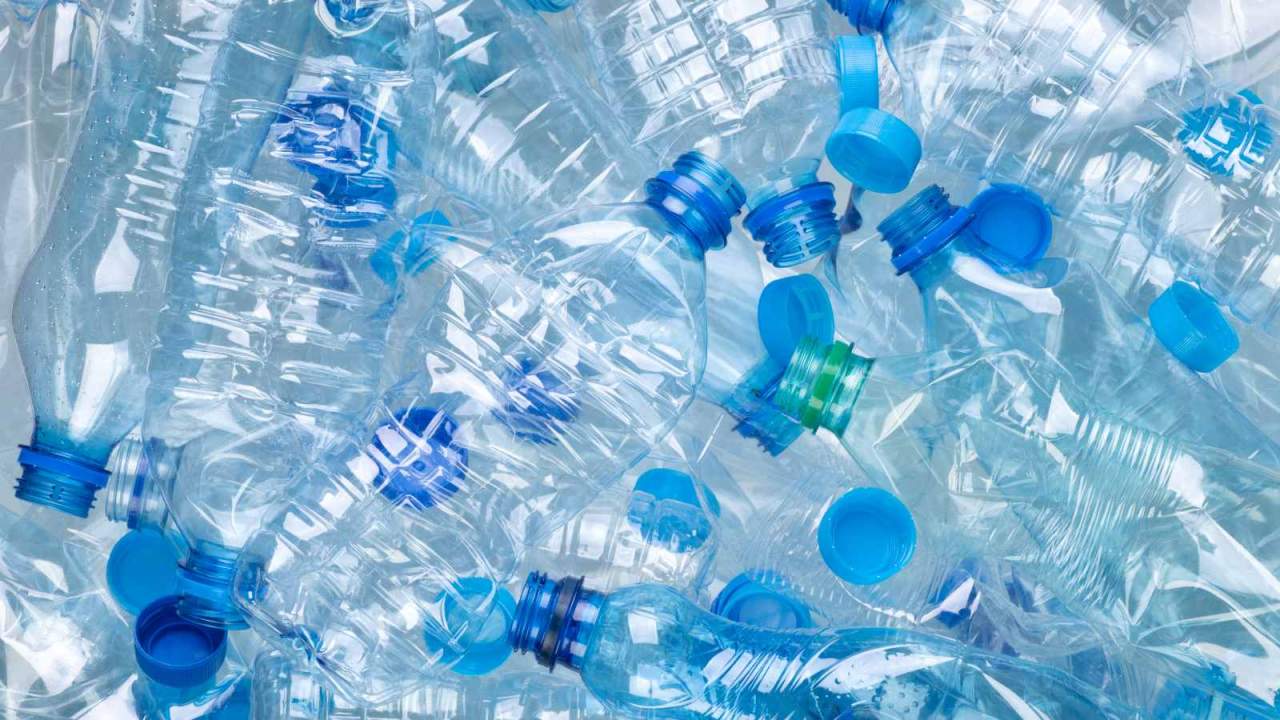 In addition to its five big objectives, the EPA has also detailed other areas its national strategy will focus on, one of which is particularly important: ensuring recycling efforts don’t disproportionately impact certain communities.

The agency says it wants to “increase equitable access for overburdened communities” located near waste and the facilities that deal with it. Improper management of waste can have huge impacts on nearby communities, reducing the quality of life, increasing health risks, and more. Under the new national strategy, the EPA aims to reduce these impacts on communities while likewise making recycling services more equitable and ensuring that overburdened communities aren’t left behind amid this grand effort.

As mentioned, the additional areas of focus will also include reducing the impact recycling efforts have on the environment. The UN’s International Resource Panel found that around half of greenhouse gases around the world are the result of producing, consuming, using, and disposing of the various materials used to manufacture items.

The Biden administration has stated a goal of cutting net greenhouse emissions by around half of 2005 levels over the next decade. The first national recycling strategy, which will take huge steps toward achieving that 2030 greenhouse gas reduction goal, is focusing primarily on dealing with municipal solid waste. However, the EPA will also work with other agencies to lay the groundwork for the circular economy and the environmental benefits associated with it.

Additional strategies will be formed that address materials beyond municipal solid waste, including things like food waste, old electronics, and the plastics that increasingly fill bodies of water and landfills.

Before that happens, however, the EPA says it’ll take the next couple of months to work with others on coming up with a plan to implement its new national recycling strategy. This will involve working with other federal agencies, as well as tribal partners and local entities down to the community level.