Entomologist says that photos show evidence of life on Mars

Humanity has been searching for life on other planets and celestial bodies for many years. NASA currently has rovers and orbiters in space around Mars in part to search for life or evidence of past life. An entomologist from Ohio University claims that multiple photos taken by various Mars rovers have shown various insect-like and reptile-like forms.

Ohio University Professor Emeritus William Romoser’s research shows that we already have evidence of life on Mars in various images taken by Mars rovers. Dr. Romoser specializes in arbovirology and general medical entomology. He has spent years studying photographs from Mars that are available on the Internet. He says that in his study, he has found numerous examples of insect-like forms. 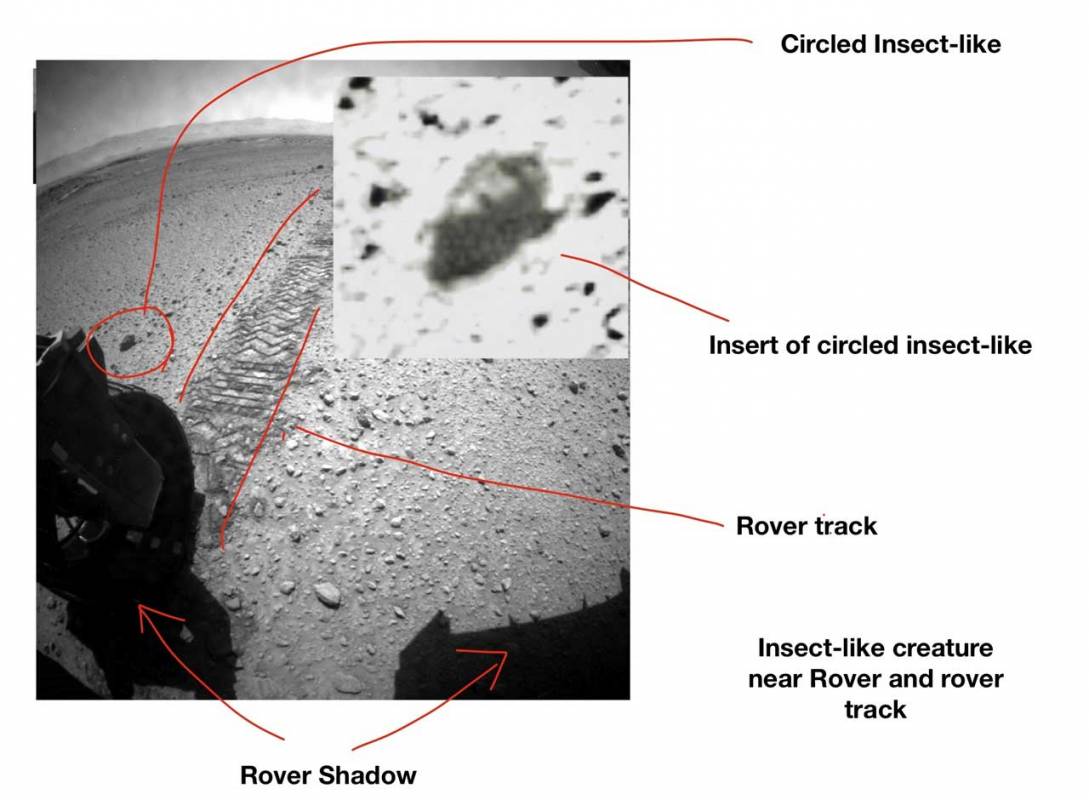 The professor says that the insect-like forms have been structured similarly to bees as well as reptile-like forms. He has seen the evidence as both fossils and living creatures. Romoser says that there has been and still is life on Mars. He claims that there is apparent diversity among Martian insect-like fauna noting that they display many features similar to Terran insects.

The scientist notes that the insects he has seen in the images have wings and show signs of wing flexion, agile gliding/flight, and variously structured leg elements. Romoser says that the Curiosity Rover has taken photos that depict insect-and reptile-like forms. The professor has found anthropoid body segments, along with legs, antennae, and wings that can be seen in the surrounding area.

He says that individual images were studied with varying photographic processes like brightness, contrast, saturation, inversion. He says that no content was added or removed. He also notes that distinct flight behavior was evident in many images with the insects loosely resembling bumblebees or carpenter bees on Earth. The photos appear to show them sheltering or nesting in caves. Others show a fossilized creature that resembles a snake.