My coffee mug needed a firmware update. Not the usual start to my caffeine-fueled day, no, but a side-effect of Ember’s ceramic mug, an app-controlled kitchen addition to the Internet of Things. It’s betting on the idea that there are tea and coffee lovers willing to spend eighty bucks on a mug that keeps their addiction-of-choice at just the right temperature.

I’m an easily-distracted coffee drinker. I’ll make myself a cup, then start working on something, or reading, and suddenly remember about it half an hour later, when it’s almost certainly gone cold. The good news is, the Ember ceramic mug fixes that annoyance. 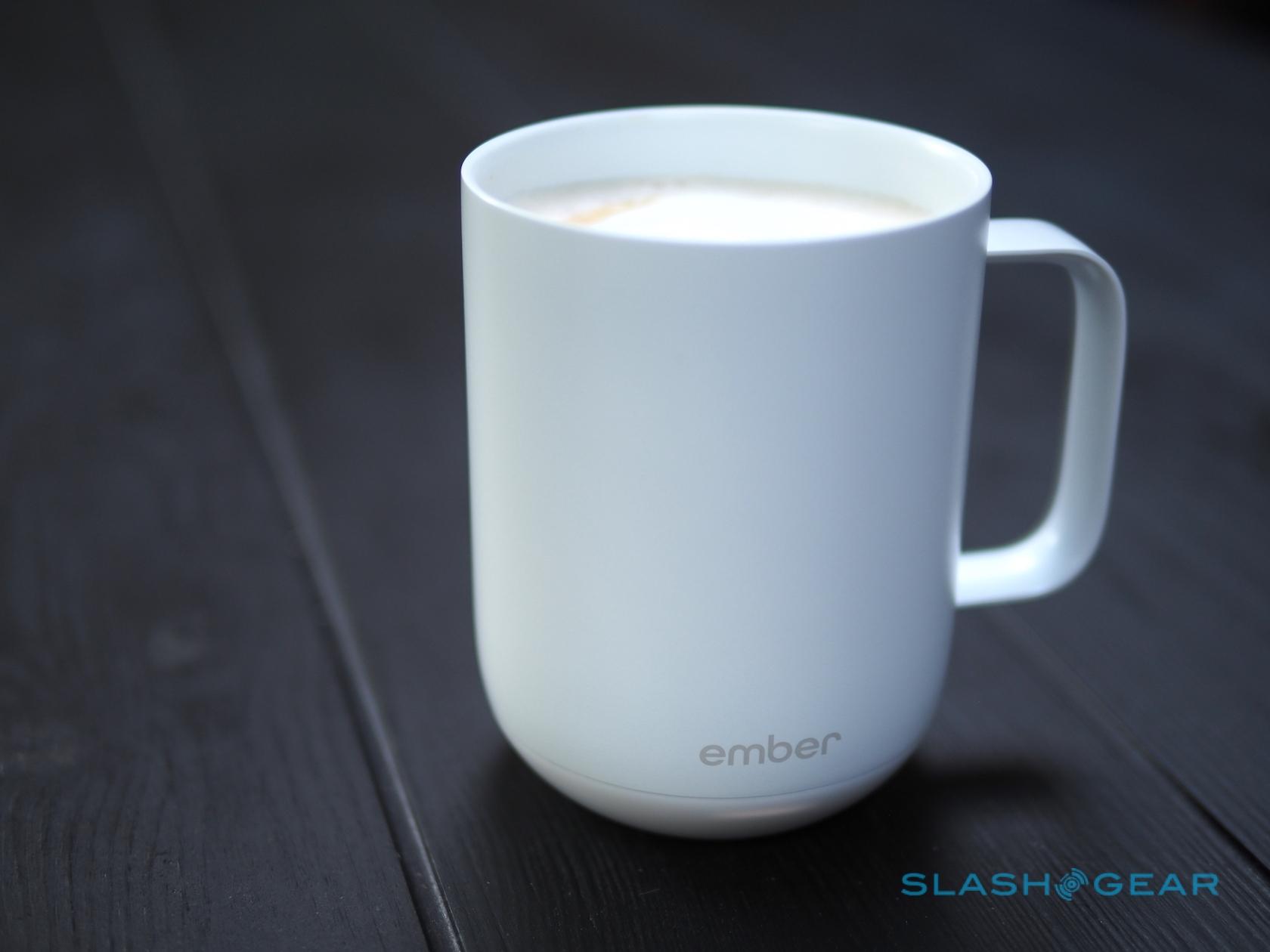 Pair it with the Ember app via Bluetooth, and you can adjust the temperature remotely. Ember has a number of presets – coffee at 130-degrees, tea at 132-degrees, and lattes at 126-degrees – which you can modify or delete. You can also create your own, handy if you have an “ideal” temperature in mind for a particular green or black tea. 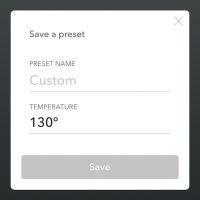 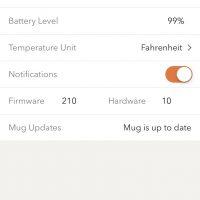 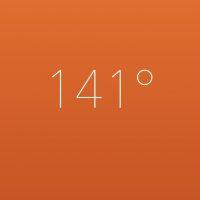 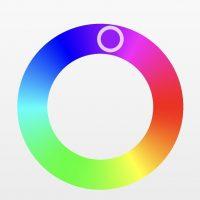 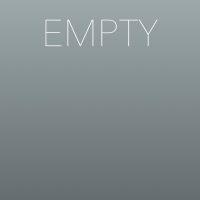 The heating element automatically activates when liquid is added, and deactivates when the mug is empty. It’ll resume to the last temperature it was set to; the highest possible is 145 degrees, while the lowest is 125-degrees. Any lower than that, and it’ll turn off altogether.

There are some neat enhancements along the way. The multicolor LED not only shows charging and power status, but can be set to glow any color you like to differentiate your mug from somebody else’s. You can even adjust the brightness, like a tiny Hue bulb. 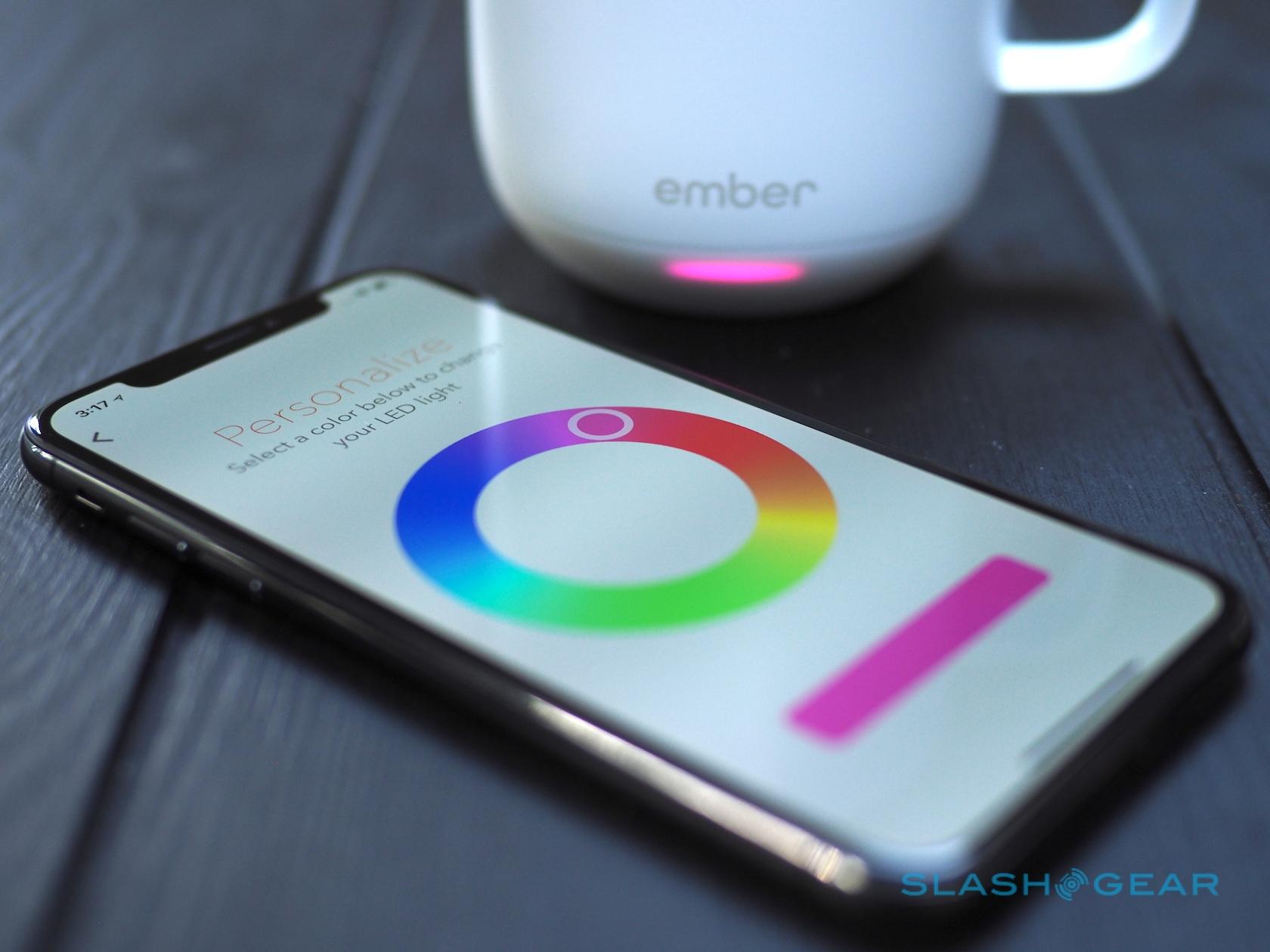 All of that would be for naught if the cup didn’t keep things warm. Happily, it does. Unless you want to adjust the temperature profile it’s fairly set-and-forget; I did, however, whip out my trusty digital thermometer and test the temperature stability. Ember’s read on the coffee, I found, was typically a couple of degrees lower than the thermometer’s reading: the app said 132, but my measurement said 134.

It’s a fix for a #firstworldproblem, certainly, but there’s something moderately magical about picking up a cup of coffee and finding it as hot as it was when you last drank from it, 10+ minutes ago. There’ll be a little trial and error involved in setting your preferred temperature – I wish Ember’s app had a post-drink “was this too hot or cold?” pop-up, which could quickly notch the default up or down slightly – but once you’ve dialed it in it’s up to you whether you keep tinkering or not. 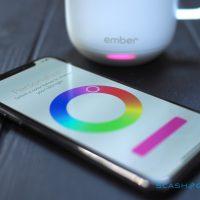 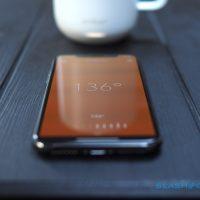 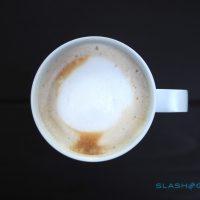 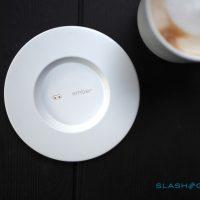 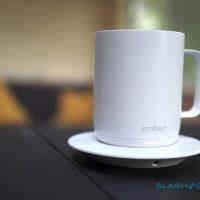 What could be better

You might have rolled your eyes when your parents told you to use a coaster, but figure on using the Ember charging coaster frequently if you want to keep drinking perpetually-hot beverages through the day. Ember’s roughly hour-long battery life is at the default 130-degree temperature. If you crank it up higher, expect to see that drop: at 145-degrees, figure on around 35 minutes of use. Ambient temperature in the room and how much liquid is left will have an impact, too. 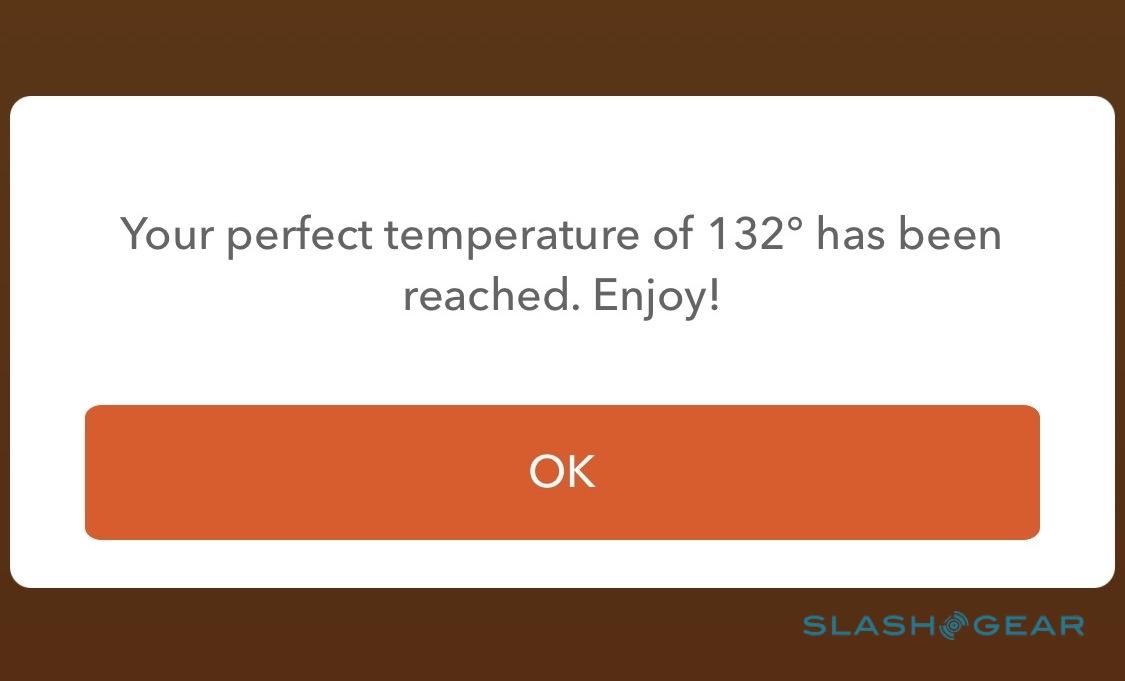 Unlike Ember’s first product, a heated travel mug, there’s no way to control the temperature from the ceramic mug itself. To do that you’ll need to dig into the app. Most of the time the Bluetooth re-connected with no problems, but on a couple of occasions it refused to pair back up until I toggled my iPhone’s wireless off and on. Ember is meant to ping you with a notification when it has reached the preset temperature, too, though often that never actually arrived. 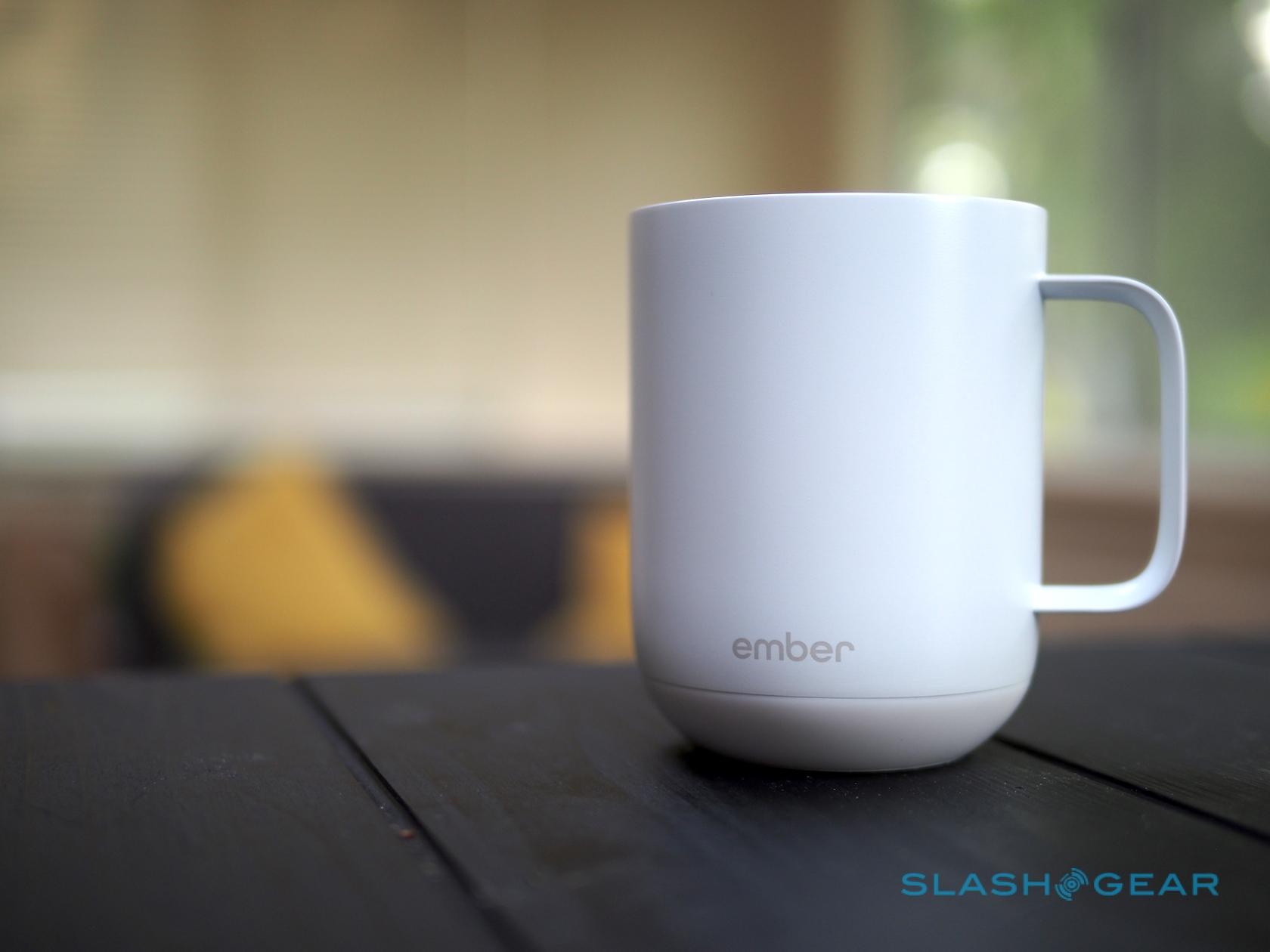 Meanwhile, while the slender handle with its crisp edges looks great, it’s not as pleasant to hold as a chunkier, more rounded handle might be. The matte white ceramic can scratch easily if you’re aggressive with a metal spoon, too. Ember says you should hand-wash it, and you’ll want to do that with a fairly soft cloth or sponge in order to avoid scrapes. 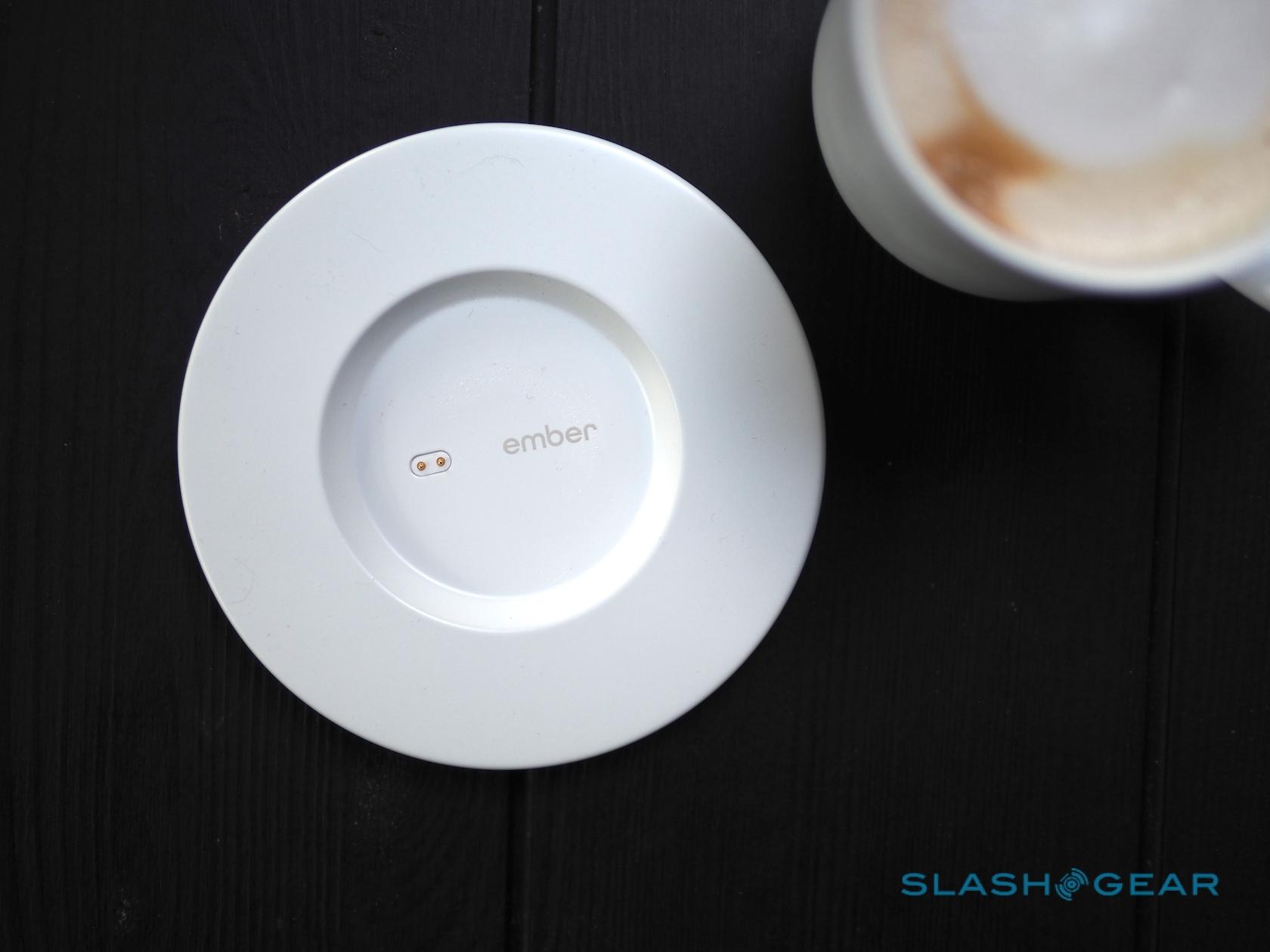 My biggest issue, however, is the capacity. Fill it to the brim and you’ll get around 10 oz in there; more reasonably, figure on a usable 8 oz. I probably drink too much coffee, but even so I found I was refilling the mug more frequently than with my regular, larger cups.

Incidentally, you should probably buy it at Starbucks or from Ember direct rather than online, where resellers are doubling the price.

$79.95 is a lot of money for a mug. The well-esteemed Zojirushi SM-SA48 insulated stainless steel travel mug, for instance, can be had for $25 and holds twice what the Ember ceramic mug will. It requires no recharging, either. If all you care about is keeping your drink within the “still palatable” temperature zone, there are cheaper ways to do it. 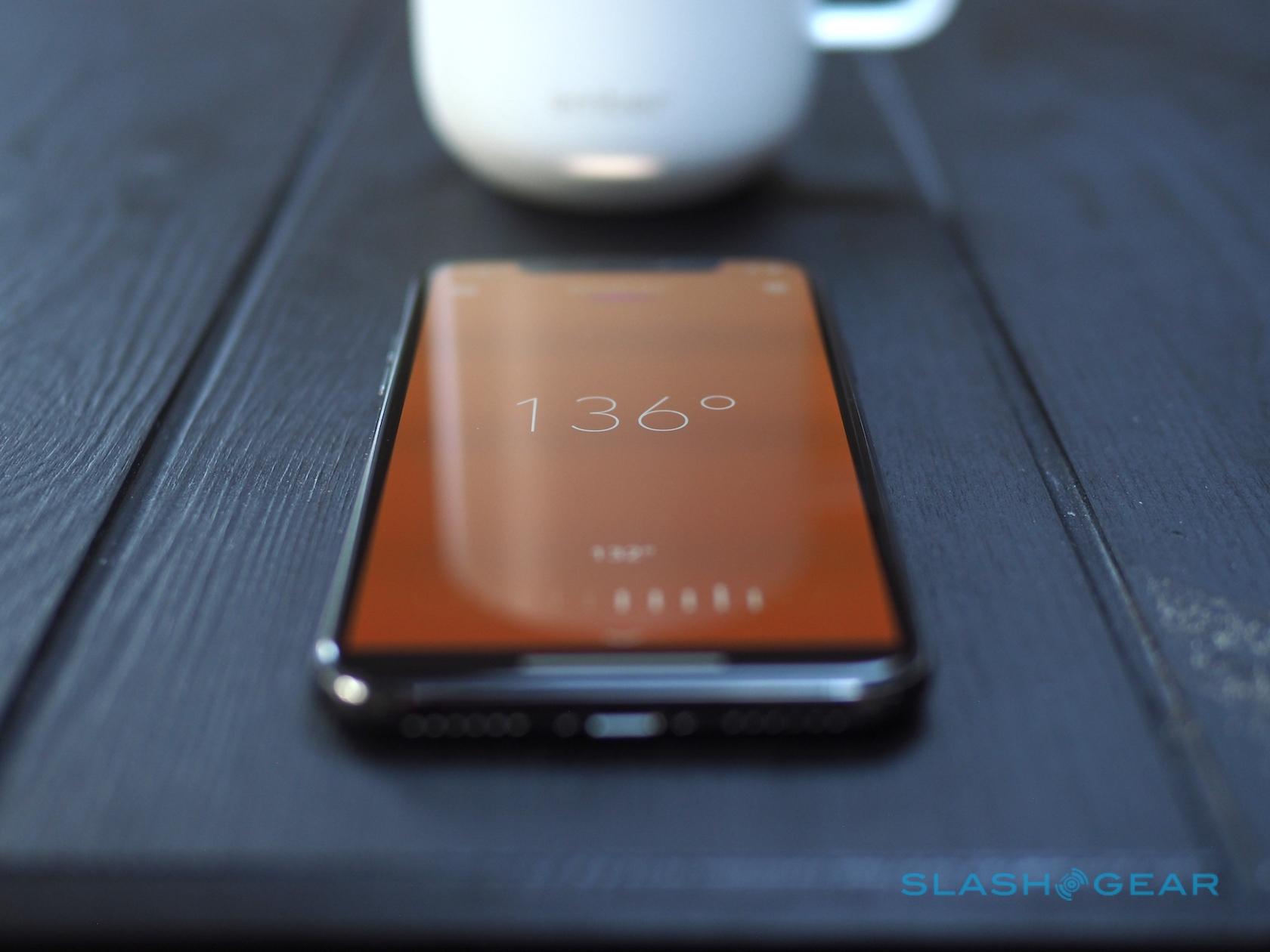 Ember’s argument is that your drink shouldn’t just be at an acceptable temperature, it should be at the perfect temperature. From the first sip, to the final dregs, each just how you prefer it. The compromise you make for that sort of obsession comes down to price, battery life, and having to hand-wash the mug when you’re done with it. Nobody woke up this morning thinking “the Internet of Things needs a connected mug!” but, if you’re the sort of person who takes pains over the coffee beans, tea leaves, and type of water involved in what they drink, pinning down the ideal temperature you drink it at probably isn’t too far a stretch. 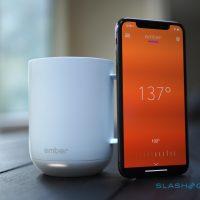 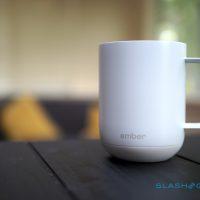 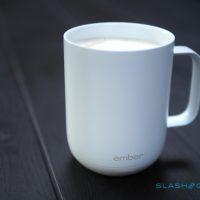 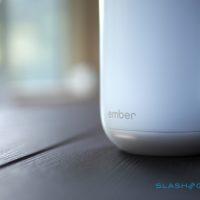 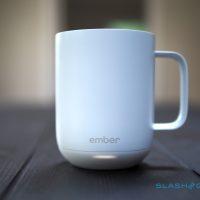