Before he became infamous for his Tweets, Elon Musk was famous for being the closest we could get to a real-world crazy genius. On more than one occasion, however, he has proven naysayers wrong and has introduced the world to things like fully electric cars, reusable rockets, and boring companies. If you thought he was done already, however, you’d be terribly wrong. The visionary just took the stage to formally introduce his latest company that wants to put wires inside brains to connect them to computers.

Brain-Machine Interfaces have been a long dream among technologists and futurists. Being able to control machines with just your mind is not just a fantasy, it may also be key to enabling people with neurological conditions. This is particularly true for those who have been paralyzed or amputated or even psychological conditions that affect motor skills. 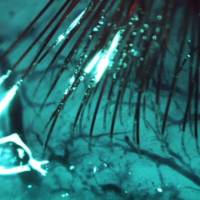 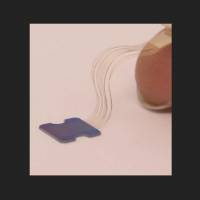 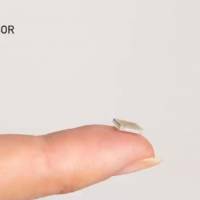 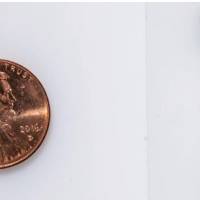 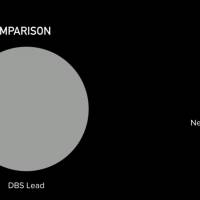 Brain implants are nothing new but current technology is limited to the point that the risks are just as life-threatening as the condition in the first place. Part of the problem is the size of the electrodes being placed in the brain and the holes that have to be drilled into the patient’s skull. Neuralink aims to fix both problems with very innovative and novel technology.

Neuralink’s electrode thread is thinner than a human hair and nearly invisible to the naked eye. Neuralink has also developed a surgery robot that won’t require drilling a hole but just uses lasers to create a small 2 mm hole to pass the thread through. The electrodes will still connect to a small device behind the ear where the system’s lone battery will be located. There will be no other wires and everything will communicate wirelessly via Bluetooth. 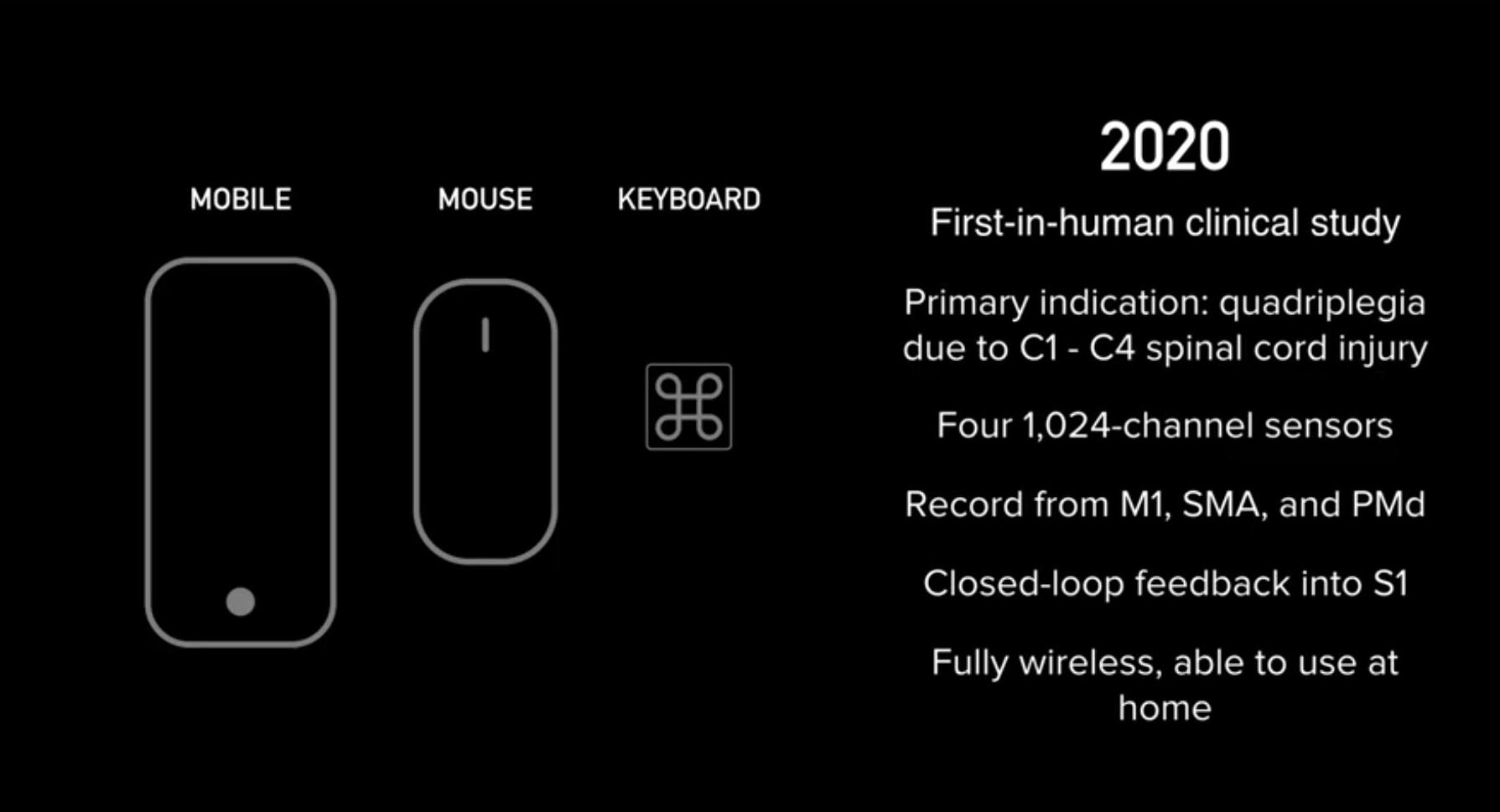 That definitely sounds good and paper but if there’s anyone who has the chance to make it succeed, it might be Elon Musk. Its first chip, called N1, is intended to enter clinical study in humans next year. The company, however, tempers expectations by saying that the first testers will still undergo the typical brain surgery process that will drill a hole into their scalps. Eventually, Neuralink’s goal is to make the procedure as noninvasive and as safe as possible.