Today Elon Musk said Neuralink would show a working brain-computer interface device in a live streamed event this Friday, the 28th of August. This event will take place at 3PM Pacific Time – that’s 4PM Mountain Time, 5PM Central Time, and 6PM Eastern Time. Showing the device at this time on a Friday should allow a minimized reactionary impact on Musk’s various companies, whether or not they’re directly involved in what’s going on at Neuralink.

Neuralink’s goal is to create working brain-machine interfaces (BMIs) for humans in the near future. Per the paper “An integrated brain-machine interface platform with thousands of channels”, BMIs “hold promise fot the restoration of sensory and motor function and the treatment of neurological disorders, but clinical BMIs have not yet been widely adopted, in part because modest channel counts have limited their potential.” 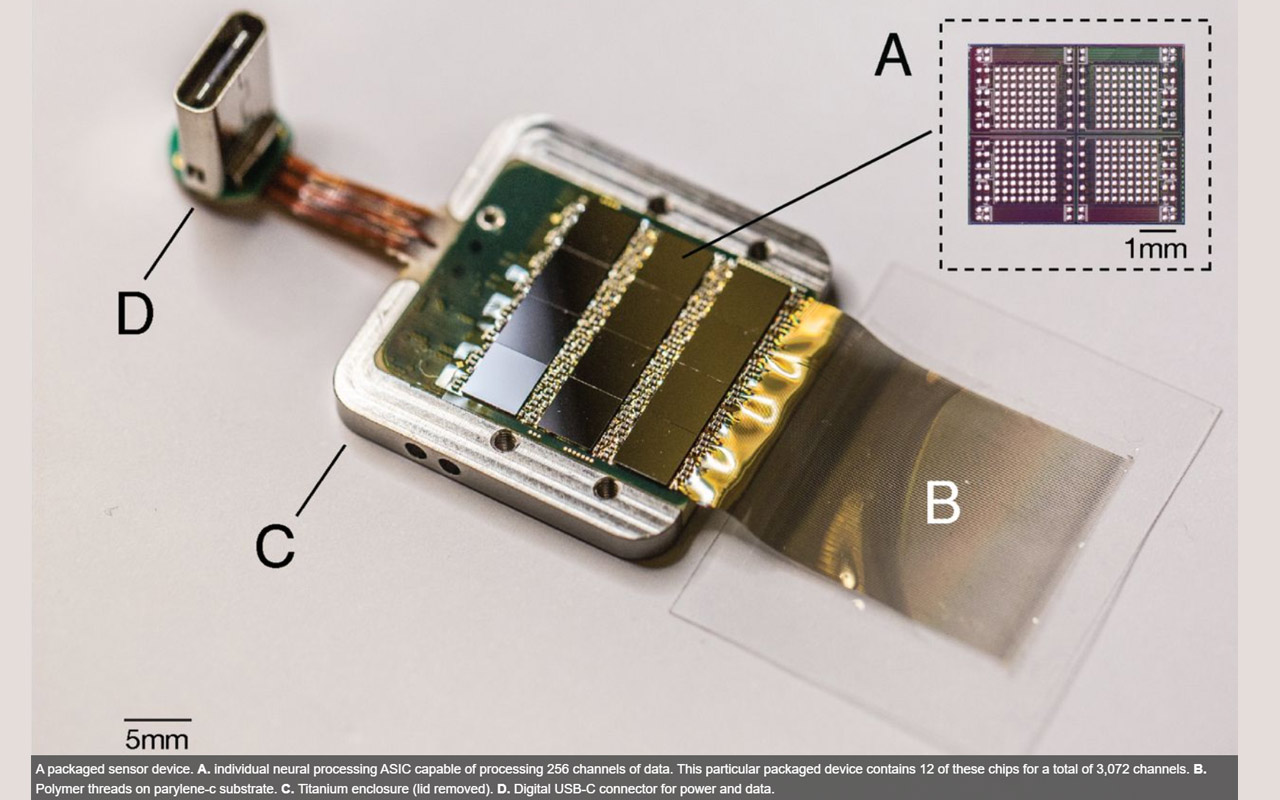 The electrode array is “packaged into a small implantable device” that’s less than 23 x 18.5 x 2 mm. This device can be connected to with a USB-C cable. Per the outline, “a single USB-C cable provides full-bandwidth data streaming from the device, recording from all channels simultaneously.” 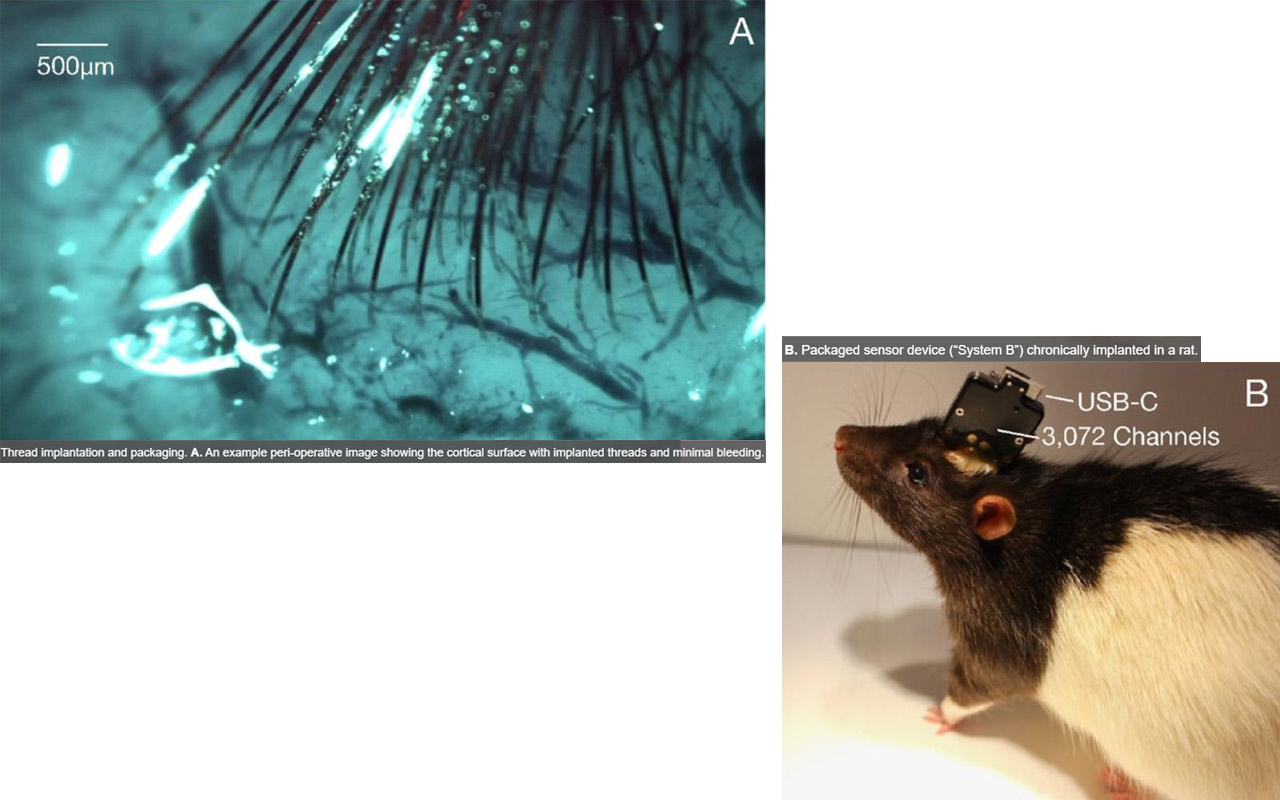 Above you’ll see some imagery from the research paper published earlier this year for Neuralink (as linked above). One photo shows a rat with a Neuralink device implanted in its skull. One would hope that whatever demonstration is planned for Friday will be a little less intense than this.

We don’t yet know exactly what Neuralink will show on Friday, but we’re SURE it’ll be interesting. Let’s just hope whatever demonstration they’ve got doesn’t involve a rat with a USB-C port sticking out of its head. Take a peek at the demo / introduction video above to get a better idea of what this company is all about.