It’s no secret that one’s diet can have an incredible effect on one’s present and future health, though the precise diet from which one may benefit depends on many facts. According to a new study published in the Journal of the American College of Cardiology, two types of compounds found in certain fish and walnuts may help protect heart attack patients and boost recovery.

A heart attack occurs when the heart muscle experiences decreased blood flow due to a blockage. This is a serious condition that, in some cases, is fatal. Many victims live, however, requiring everything from surgery and stents to life-long changes in one’s diet and lifestyle. The American Heart Association recommends, among other things, that one consume a diet that includes fish and nuts to help protect heart health. 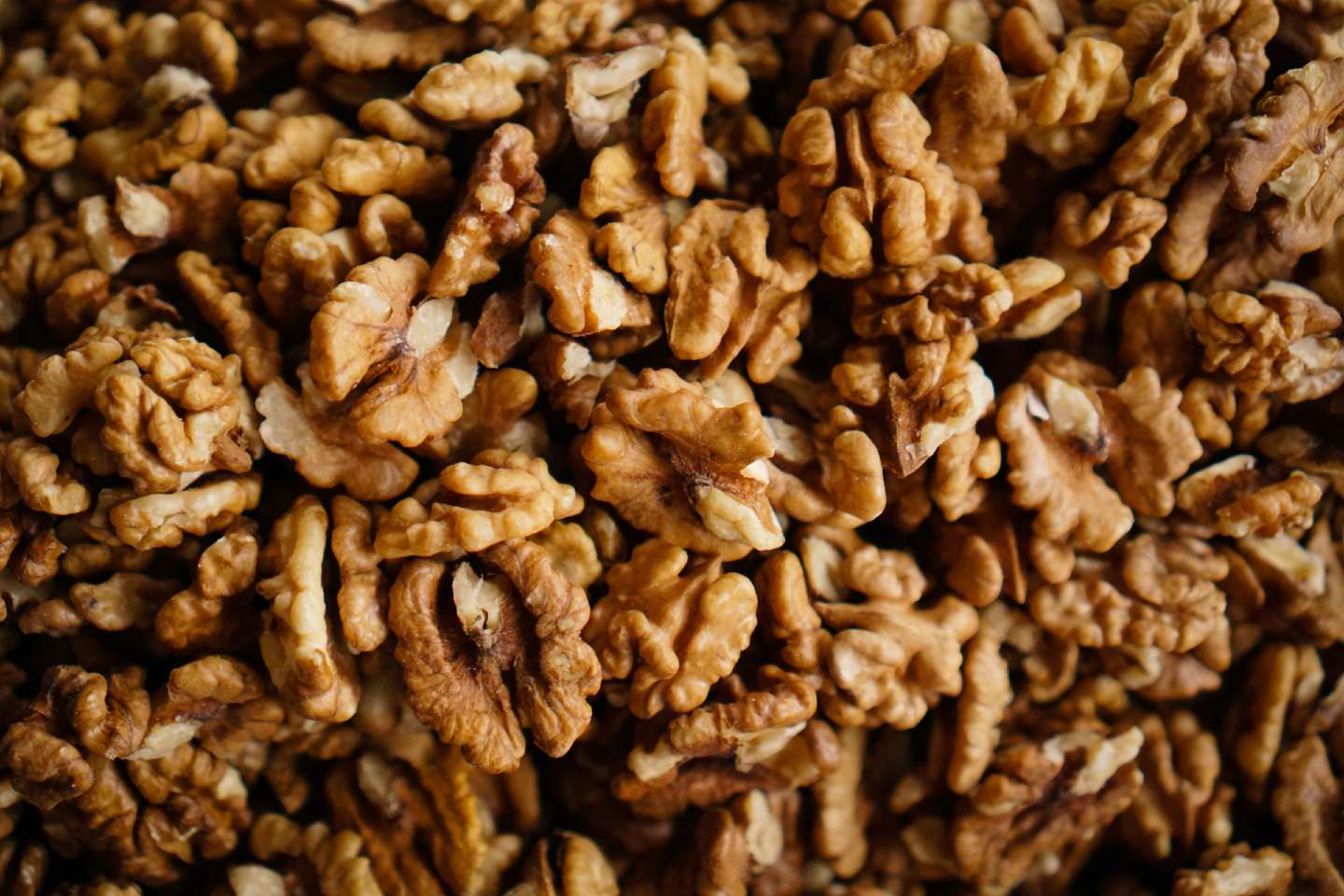 The new study reports that these same foods — specifically, two compounds found in them — may improve one’s recovery from a heart attack and decrease their risk of dying. The compounds are omega-3 EPA and alpha-linolenic acid (ALA), both of which are popularly sold as supplements. Eating both of these compounds together was found to have a potential synergistic effect and ‘unique protective qualities,’ as well.

The study was observational in nature and involved 944 participants, all of whom had previously suffered from major heart attacks involving a blocked artery — a type of heart attack known as STEMI, also commonly called the deadly ‘widow-maker.’ Those who suffer the first heart attack are likely to die if they experience a second one without five years, the study notes.

The study found that eating EPA and ALA together — such as from salmon and walnuts — may work together to improve the long-term outcome for someone who has suffered a serious heart attack. Participants who had higher levels of EPA were found to be at lower risk of hospital readmission due to heart troubles or death; those with higher ALA levels were found to have a lower all-cause mortality risk three years after the heart attack.

The researchers note that additional studies are necessary to determine whether there is a cause and effect between the compounds and risk in heart attack victims, as well as whether another omega-3 fatty acid called DHA may also offer benefits.