You probably don’t have the uncontrollable urge to put a battery in your mouth every time you see it, but then you’re probably not a tiny child. Still, if you’re the parent or caregiver of one offspring, the news that Duracell has made its smallest coin cell batteries less likely to be swallowed is worth paying attention to.

I’ll admit, as someone who is childless I didn’t really know just how often small children eat coin batteries – or what the dangers can be. Turns out, swallowed lithium coin cells can burn through a child’s esophagus in two hours, and lead to intrusive surgery and long recovery times, or even death.

“Fatalities and cases with severe esophageal or airway burns and subsequent complications have been reported, even in patients who initially have no symptoms after swallowing the battery,” the National Capital Poison Center says. “These disastrous outcomes occur when batteries get stuck in the esophagus, usually in small children.”

Particularly dangerous are those batteries with a diameter of 20mm, since that’s roughly the width of a child’s esophagus. As a result, Duracell will now apply a bitter coating to its size 2032, 2025, and 2016 lithium coin batteries. That, the battery-maker suggests, will help deter children from swallowing them if they do put the batteries into their mouth. 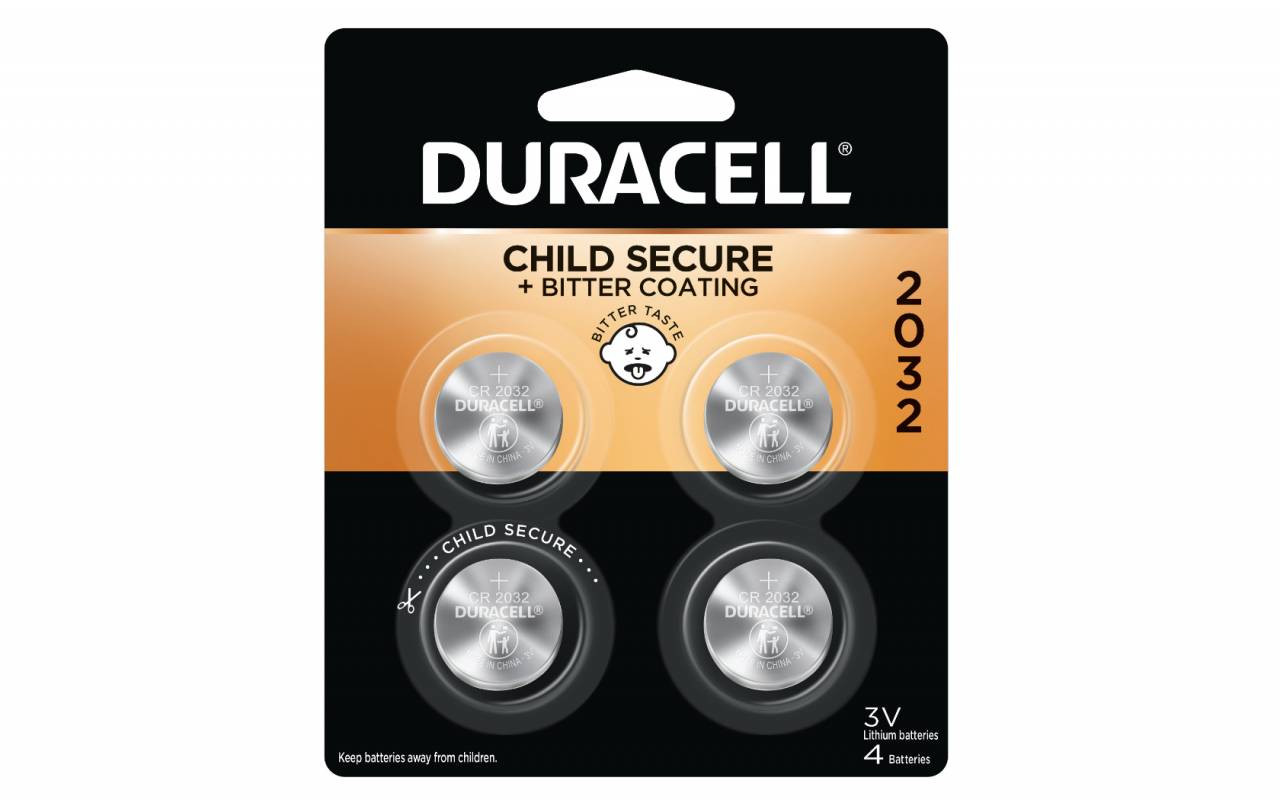 The transparent, non-toxic coating won’t affect the battery’s performance, just its flavor. The three sizes of coin cell will also be offered in a so-called Child Secure Pack, which is tougher to open. It uses double blister packaging around the battery, “that is nearly impossible to open with bare hands,” Duracell claims. Instead you’ll probably need to reach for scissors.

Lithium cell batteries may be small, but they’re an outsized culprit when it comes to emergency room visits. A study published in May 2019 in Pediatrics, the official journal of the American Academy of Pediatrics, tracked foreign-body ingestions of children under six years of age, who were treated in US emergency departments between 1995 and 2015. Of the cases during that twenty year period, button cells were the most common type of batteries ingested.

Although the bitter coating is likely to be a mouth-puckering deterrent, the general advice is that it’s still best to avoid young children coming into contact with dangers like batteries in the first place. That means putting them away out of reach, making sure to dispose of old batteries – and toys or other devices which may use them – safely and responsibly, and taking potential swallowing cases seriously. While the majority of coin batteries swallowed are passed through the child’s system normally, the research shows, the possibility of serious injury or death does exist if the lithium cell gets caught in the throat.