This week the folks at Verizon have revealed the full new wave of DROID devices starting with the DROID Ultra. This device will be delivered alongside a MAXX version, complete with the same set of specifications save a much larger battery. These two devices will be joined by a smaller handset called DROID Mini, each of these devices coming forth to replace last year’s DROID RAZR family.

The DROID Ultra will be appearing with a rather thin at just 7.18mm while the larger comes in at 8.5mm, the both of them working with full Kevlar backs. These machines work with Google’s Ingress game built-in, a sure sign that the company’s ownership is coming in full tune. 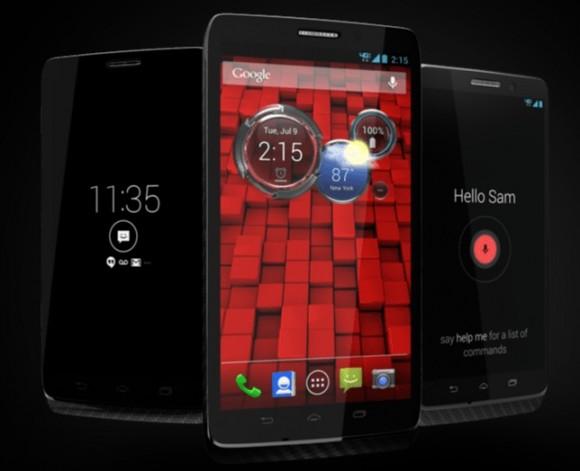 UPDATE: Oddly enough, these devices are not working with 1080p displays. Instead they’ll both be 5-inch, 720p displays, mimicking the resolution of last year’s displays on slightly larger panels.

Both machines will be working with a brand new Motorola X8 SoC. This is a rather unique move by the company, bringing on their own processing architecture for the full set of machines – certainly set to put the full DROID line on a different road from the Moto X. 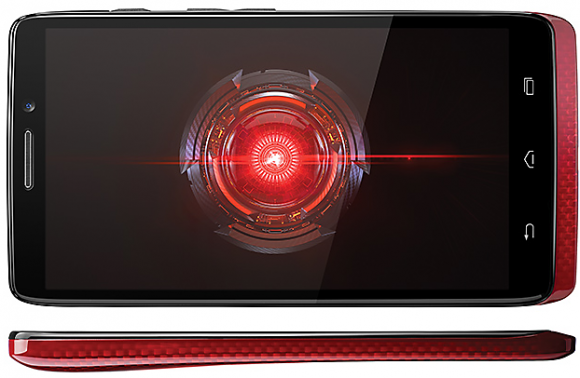 Motorola suggest that both machines work with a 24-percent increase in CPU speed as a result of this new processor, along with a 100% increase in GPU speed. That’s over last year’s DROID RAZR offerings with the Qualcomm Snapdragon S4 dual-core processors in place, of course – so with quad-core we’d certainly hope for such a jump.

Both machines work with a 10-megapixel camera at their back complete with f2.4 lens, and both work with capacitive buttons at their base, believe it or not!