Drinkworks Home Bar is a Keurig pod machine for cocktails

A joint venture between Keurig and Anheuser-Busch called Drinkworks has launched a new pod machine that makes cocktails instead of coffee. The machine resembles existing Keurig K-cup coffeemakers, but utilizes special pods that nearly instantly produce mixed alcoholic beverages. The machine is a fun alternative to manually mixing drinks, but the resulting beverages aren’t cheap.

The Drinkworks Home Bar by Keurig is an appliance for at-home use; it can produce cider, cocktails, and more using a proprietary Drinkworks Pod. The company says it currently has 24 different recipes in its portfolio, among them being many classics, including margarita, mojito, gin and tonic, a couple sangrias, and more.

Drinkworks says its pods contain “top shelf ingredients,” which are combined in the pod and then transformed into a drink by the machine using water or soda, depending on the drink. Customers will need to purchase a CO2 cartridge for the carbonation, as well, which starts at $14.99 USD through the company. 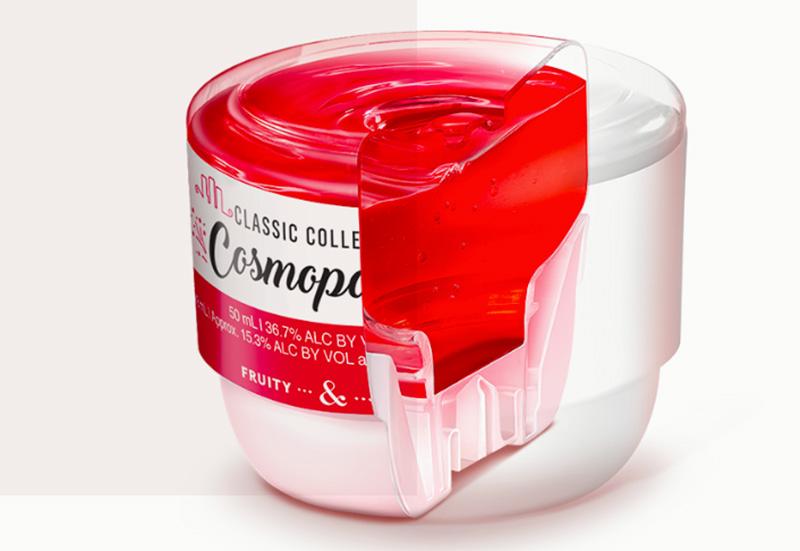 The drinks aren’t exactly cheap, at least for at-home beverages: a four-pack of pods cost $15.99 USD, and the website also lists machine cleaning tablets starting at $7.99 and a water filter starting at $8.99 USD. The Drinkworks Home Bar machine itself costs $299 USD.

Drinkworks is offering its Home Bar in limited quantities initially through an early access pilot program in St. Louis. Though the website lists a pre-order option, customers are prompted to enter an address to see whether the company serves their current location.

Though it’s easy to see the appeal of premixed drinks, namely the speed and low hassle of getting a quick beverage at home, it’s questionable whether an expensive machine with relatively expensive premixed pods will appeal to customers. The charm inherent to mixing your own drinks is gone, but there’s little to fill its void.