Considering the product and company names, it might be cringe-worthy to say that DreamWorld’s DreamGlass is a dream come true. At least that’s the promise of what could be the most affordable AR headset in the market. But more than just a cheaper headset, DreamGlass is promising things that few other augmented reality platforms make, including compatibility with both PCs and smartphones and, even better, hand gesture recognition. No more unnatural sticks or wands!

It might indeed sound too good to be true if you look at everything DreamWorld has listed for its AR headset. You get a 2.5K screen with a 90-degree field of vision, three degrees of freedom (DOF) head tracker, and, perhaps most impressive, hand gesture tracking. That last bit is something that very few aside from Magic Leap and Leap Motion (no relation to each other) have tried to accomplish. 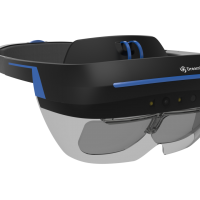 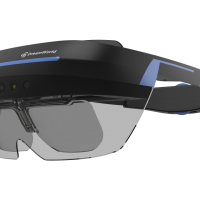 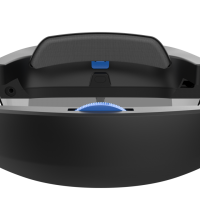 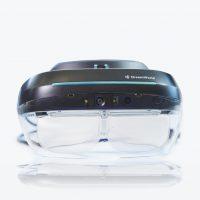 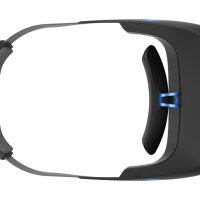 And that’s not all, of course. The fact that you will be able to use DreamGlass on a PC or an Android phone is definitely unheard of. It uses a USB cable to connect the devices and relies on the Unity 3D game engine to carve out the AR experiences. When using a smartphone, the DreamGlass turns into an external display for the mobile device and uses the phone’s own screen for input.

And the best part? The DreamWorld DreamGlass sells for only $399. That’s easily a third of other AR headsets, which may not even be available for purchase by regular consumers. Presuming they can even afford one. Considering all the good things going for it, we do cautiously await for the first batch to ship in late June and look forward to seeing (no pun intended) the promise come to fruition.