Apple Music will give artists a place to not only share their music but their inspiration and more, with Connect pages that can be followed by listeners. Exactly what each page will include will be left up to the artists themselves, with support for not only clips of streaming audio but video, status updates, photos, and more. Meanwhile, Apple brought music star Drake – wearing a classic Apple jacket with the rainbow logo, indeed – up on-stage to talk about what Connect could do.

One of the problems faced when an artist starts out, Drake argued, was getting attention and the message about music out. Connect could address that for a new age of artists, he suggested, by allowing them to sell not only their musical efforts but the ethos behind their music too. 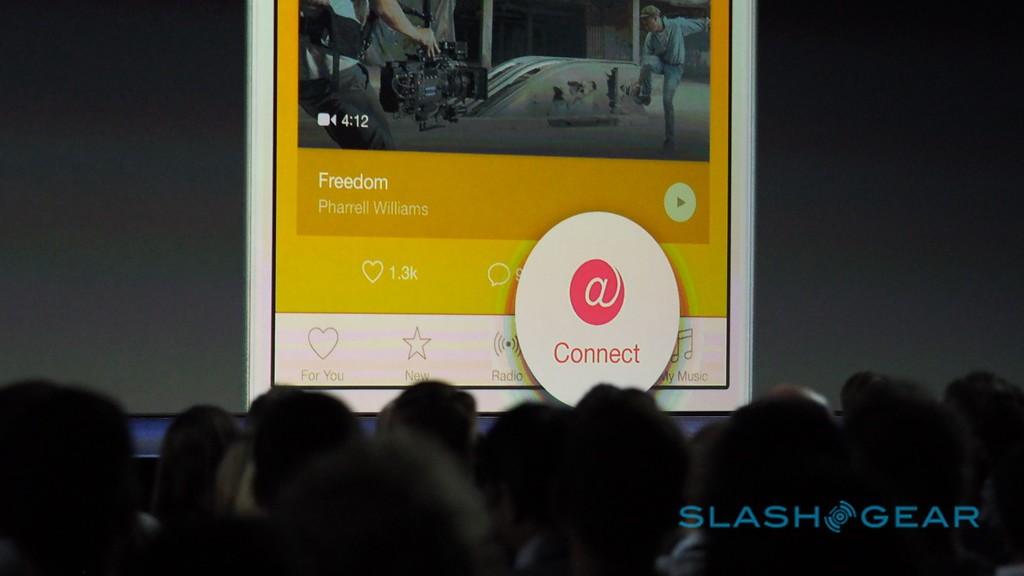 Facebook other social network integration is also included, with support for pushing posts through Connect. Drake will be using Apple Music himself to promote his own new album. 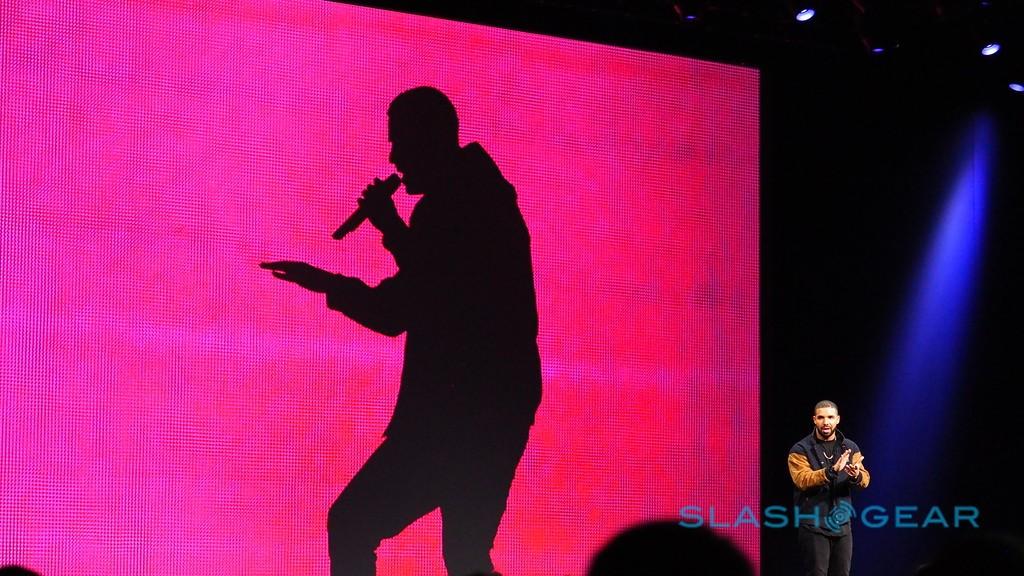 For listeners, meanwhile, there’ll be the ability to follow each artists and see a timeline of what they’re sharing. That could be a new release or a top song, but might also be promotional in the run-up to an upcoming album. 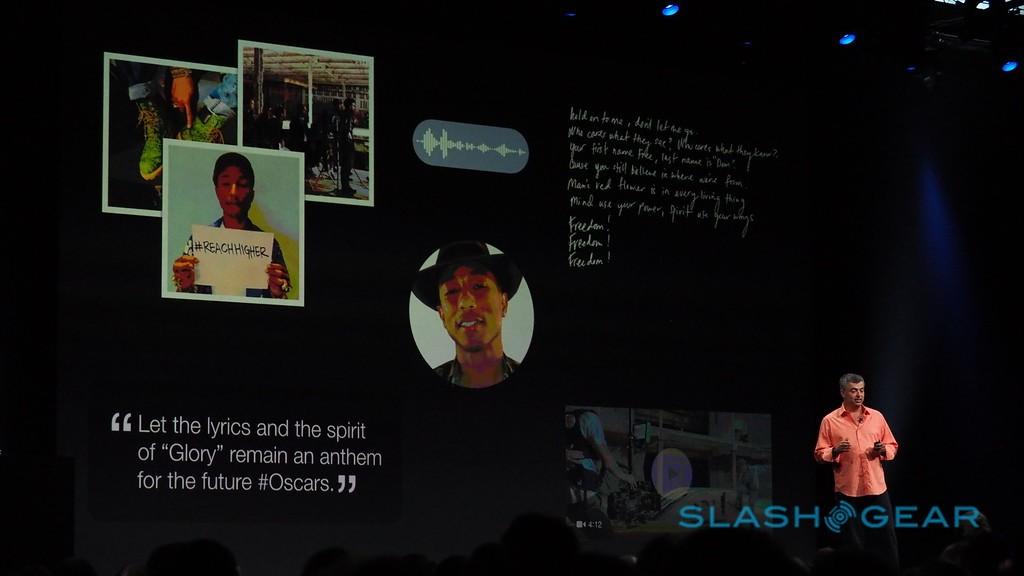 Alternatively, it could be a place to find lyrics to a song. Fans will be able to “like” the status updates artists post, as well as leave comments. 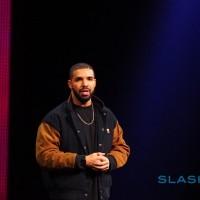 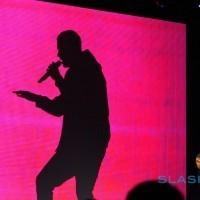 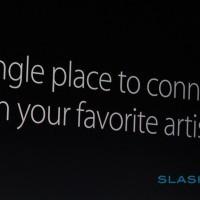 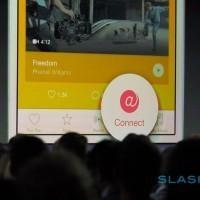 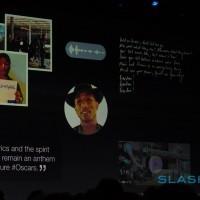 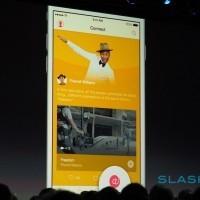