Final Fantasy may be regarded as one of the most iconic JRPG titles but Dragon Quest definitely comes a close second, especially in age and length. While its creators are biding their time for a new installment, Square Enix is still squeezing out as much as it can from the last title. While Dragon Quest XI S Definitive Edition might still be a month away, a free demo has just been released that lets you taste its features beforehand, preparing gamers for hours and hours of content on end.

Square Enix wasn’t kidding when it considered calling it a “demo” an understatement. It contains the entire opening chapter of the game, which it calculates could run around 10 hours, depending on how you play. It also exposes many of the new things in this Definitive Edition, including a new Fun Size Forge you can use at any point in the game.

The Definitive Edition of Dragon Quest XI itself probably deserves a more epic name considering how many new things it offers over the 2018 original beyond just refreshed graphics and a new orchestral soundtrack. JRPGs are notorious for their random and repetitive battles and Dragon Quest XI S offers an ultra-fast speed that makes those happen in a blink of an eye without actually skipping them. There is also entirely new content covering both main and side quests.

Despite all the new things, the game still offers the choice to enjoy the game in its original form, like switching back to the original synthesized music. It even includes Japanese voiceovers that were never included in the game, including in Japan, ironically. Its biggest trick, however, is the option to play the entire game, in 2D just like the classic Dragon Quest titles. 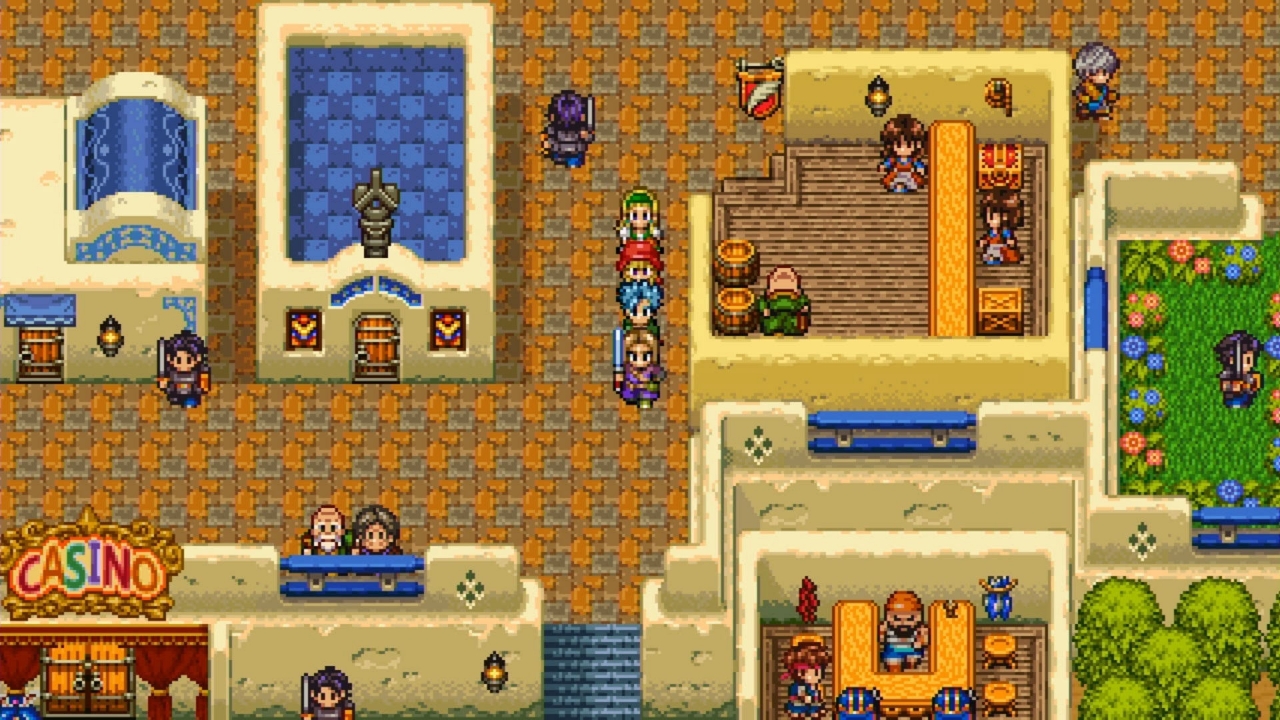 The Dragon Quest XI S: Echoes of an Elusive Age – Definitive Edition demo is available for PC (Steam), Xbox One, and PlayStation 4, and your saves will carry over to the full game once that becomes available. Square Enix also teases a reward if you finish the demo that will also carry over, though it isn’t giving any clues what it might be.