COVID-19 booster shots are increasingly looking like an annual necessity, with more signs that the coronavirus vaccine will need a yearly top-up in order to keep the pandemic at bay. Talk of just how long immunization will actually last from the various COVID-19 vaccines currently being deployed has been circulating for months now, with more high-profile experts like Dr. Anthony Fauci wading in with opinions of their own.

The reality, as it stands, is that it’s just too soon to tell quite how long the current COVID-19 vaccines will be effective, and how long those immunized with them will be sufficiently protected day to day. The accelerated pace of development and deployment means that longer-term research and ongoing monitoring is only a few months ahead of public deployment.

Still, though early signs indicate some degree of lasting protection, the reality is that a single round of vaccination is unlikely to deliver a lifetime of protection.

“We know that the vaccine durability of the efficacy lasts at least six months, and likely considerably more,” Dr. Anthony Fauci, director of the National Institute of Allergy and Infectious Diseases, said this week, “but I think we will almost certainly require a booster sometime within a year or so after getting the primary.” 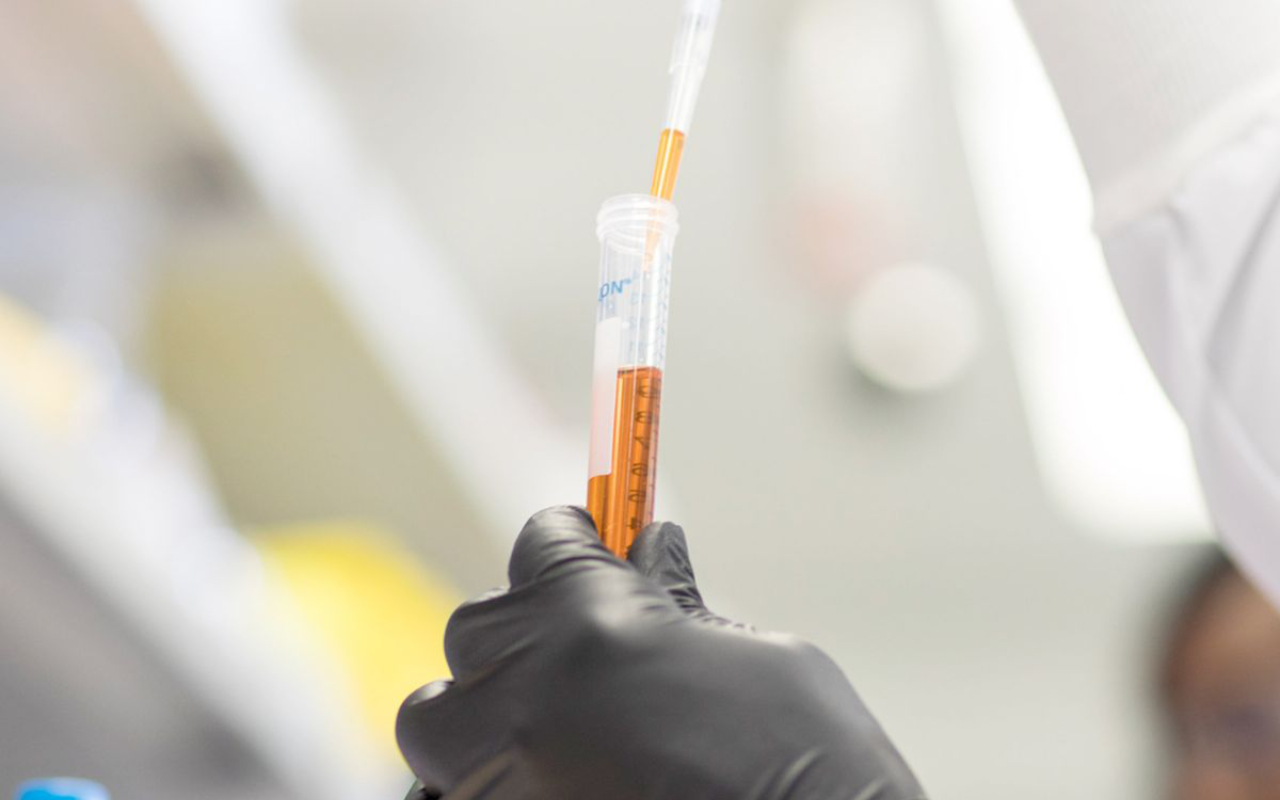 Part of the challenge has been the growing number of mutated versions of the COVID-19 virus. Although not necessarily more dangerous than the originally-identified strains, they can be more contagious, thus raising the likelihood of rapid spread through communities if left unchecked. The current vaccines have some degree of protection against the variants, but research is still underway as to just how effective they can be.

The first booster shots could be arriving as soon as September and October of this year, Pfizer CEO Albert Bourla confirmed, CNN reports. Initially, it’s likely that the very earliest recipients of the initial vaccinations would require the top-up first. Still, trials on the booster are yet to be confirmed.

That data, Bourla suggested, is likely to arrive in 1-2 months.

Both Pfizer and Moderna – responsible for two of the three vaccines being deployed in the US currently – announced they were working on COVID-19 booster shots back in February. The third shot would be administered between 6-12 months following the second dose of the initial regimen. However, at the time, the pharma companies were clear that the research was in part down to over-caution, since it was uncertain just how effective or otherwise the initial immunization might be.

Still, by April, Pfizer’s Bourla was predicting annual boosters would likely be inevitable. The White House, meanwhile, has also been operating on the principle that regular top-ups to immunity will be required, as it plans for ongoing pandemic management. As of today, according to the US Centers for Disease Control and Prevention (CDC), just over 38-percent of the US population are considered fully vaccinated, while over 48-percent have received at least one dose.