Valve has announced the free availability of ‘Proto Pass’ for its Dota Underlords strategy battle game. The title was released for everyone across multiple platforms last month, offering a standalone version of the Dota 2 Auto Chess mod for desktop and mobile. In the most recent update on the game, Valve has released the ‘Proto Pass’ for current beta testers, giving them a chance to try — and critique — the game’s own battle pass.

The prototype battle pass is free to beta testers in-game, where they’ll be prompted to sign into their Steam account if they haven’t already linked it. By accessing the Proto Pass, players get the chance to unlock emotes, banners, and a new board type.

As with Fortnite, which popularized the idea of a battle pass on an otherwise free game, the Proto Pass presents players with daily and weekly challenges that reward them with XP and unlocked goodies. Perhaps in order to sidestep the type of criticism Apex Legends faced over its first battle pass, valve is actively seeking feedback on Proto Pass from beta testers. 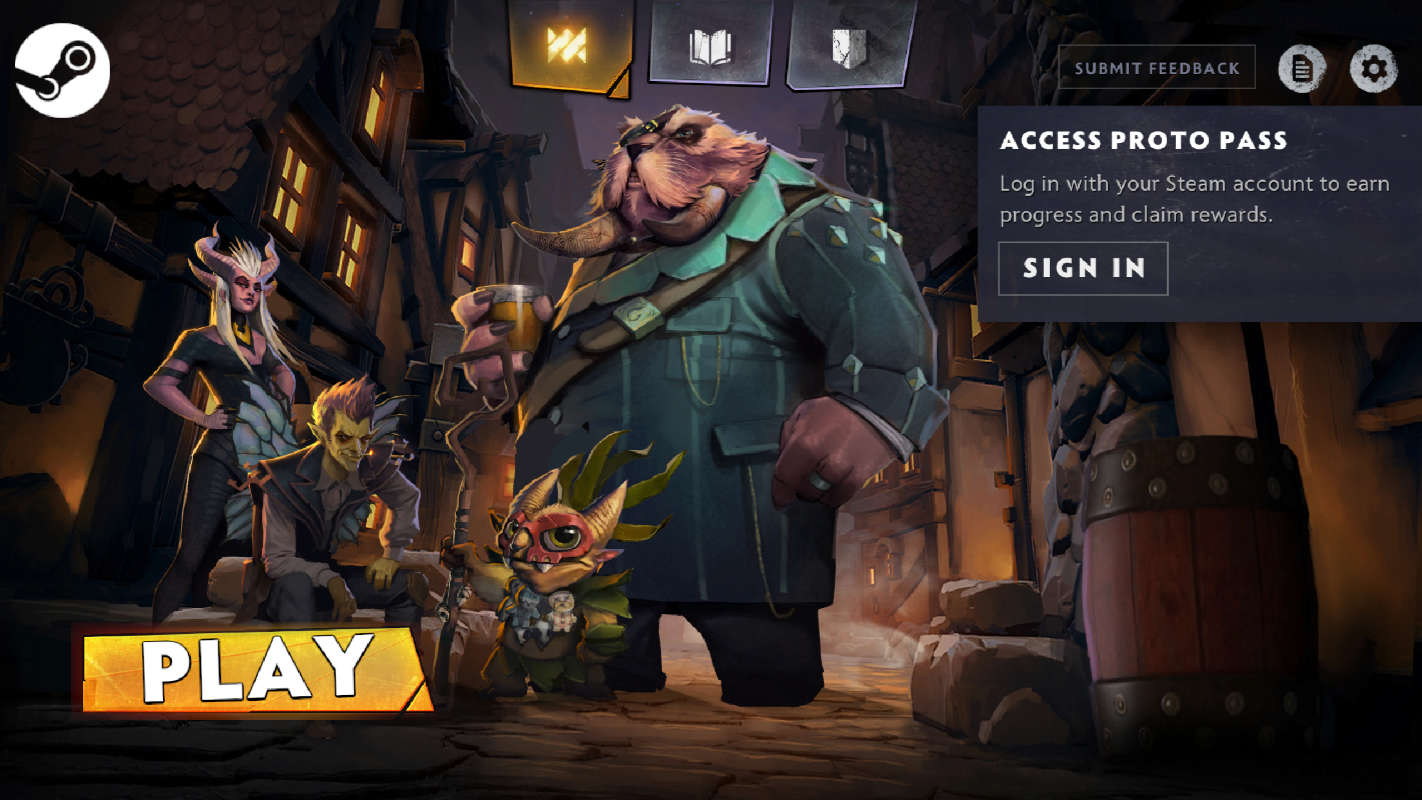 The Proto Pass doesn’t reflect what the eventual Dota Undergrounds Season 1 Battle Pass will eventually offer, but it does give players an idea of what to expect. Valve says feedback from beta testers will help it ‘adjust plans’ for its upcoming first official battle pass, meaning fans have a chance to influence the offering and get what they truly want.

Under its current design, the Proto Pass gives players XP for each hardcore bot and multiplayer game. To get the new Sunbreeze unlockable board, players need to reach level 5; there are also streak effects to be unlocked, respawn effects, fireworks celebrations, portrait rings, emote phrases, and more.