Don’t tell anyone I prefer TouchWiz

Today I’m going to defend Samsung’s TouchWiz software on the Samsung Galaxy S7. Not that Samsung needs my assistance, by any stretch of the imagination, but I feel like there is still some misunderstanding in the public about what goes on in a Samsung device. Why? Because of the past. Because of the reputation Samsung made for itself in the first few years it came slamming into the world of smartphones with its Galaxy S line of devices, candy-coated icons and big fat lines around menus and all. That’s changed.

RE: IMAGE ABOVE: I’m having to write this article in a dark hallway where nobody can see me. Don’t tell any of my colleagues who used to use a Galaxy S II that I’m publishing this.

The first several major smartphone releases from Samsung had a version of Android on them called TouchWiz. While Samsung continues to make their own version of Android a reality on Galaxy smartphones of all sorts, they no longer make a big deal of the name of the software they push. 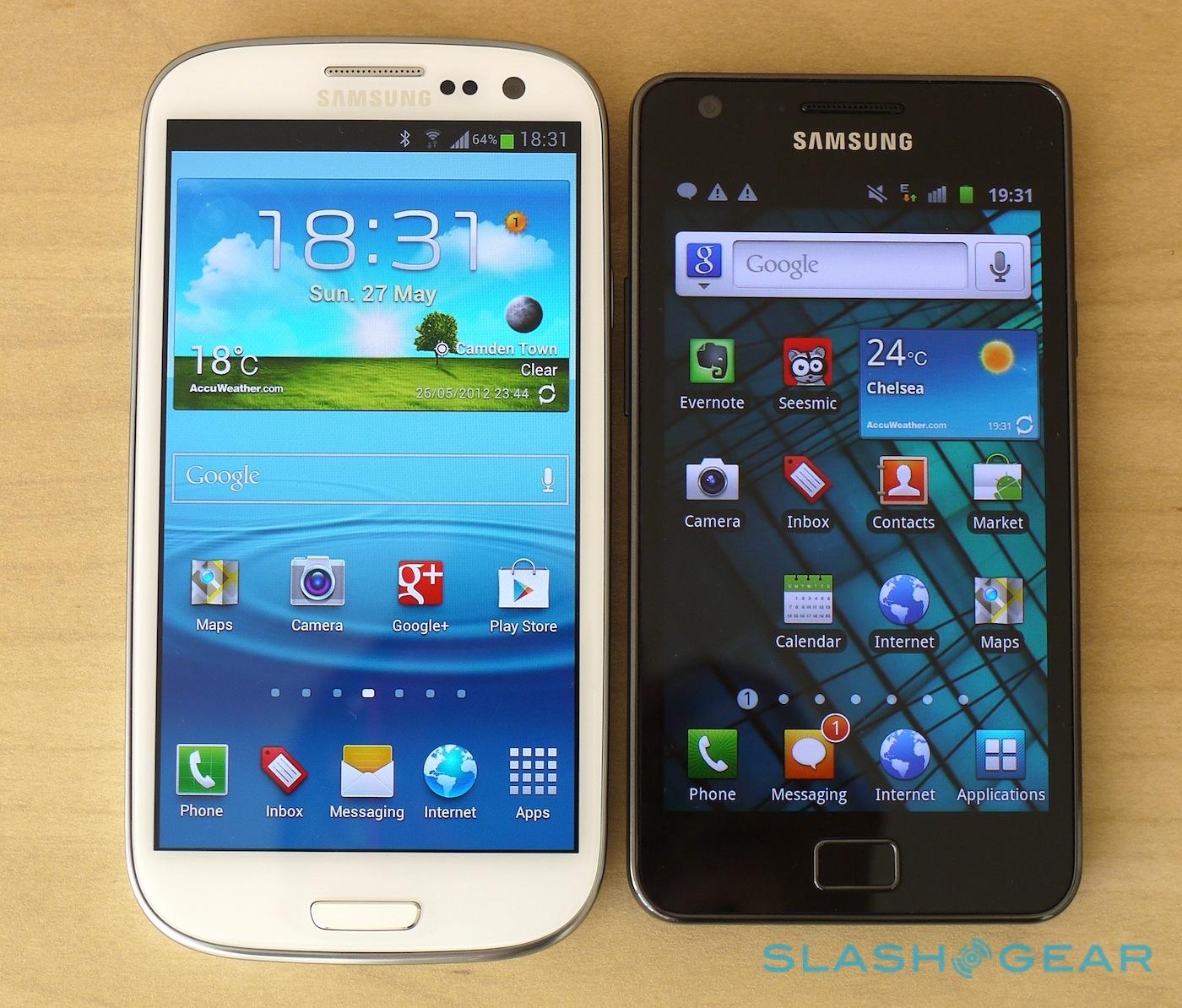 It has a bad reputation – for good reason. The first few versions of TouchWiz were a bit thick. They didn’t do a lot to enhance what Google had already done with their base version of Android. Samsung did create some fun features, but they didn’t especially excel at any one feature. Their main selling point was the versatility of their hardware – and they had powerful processors, too.

Fast forward to the Samsung Galaxy S7 and the mobile smartphone universe has become a very different place. Samsung’s software now has several features with which they set themselves aside for me – and for thousands of other users as well.

The Galaxy S7 comes with a Themes store. Many of these themes are free, many cost less than $5. Most that cost cash end up costing around $2. Applying a new theme doesn’t just give you new icons, it adjusts the colors of your device’s menus and UI (outside of 3rd party apps), all according to the theme designer’s wishes. 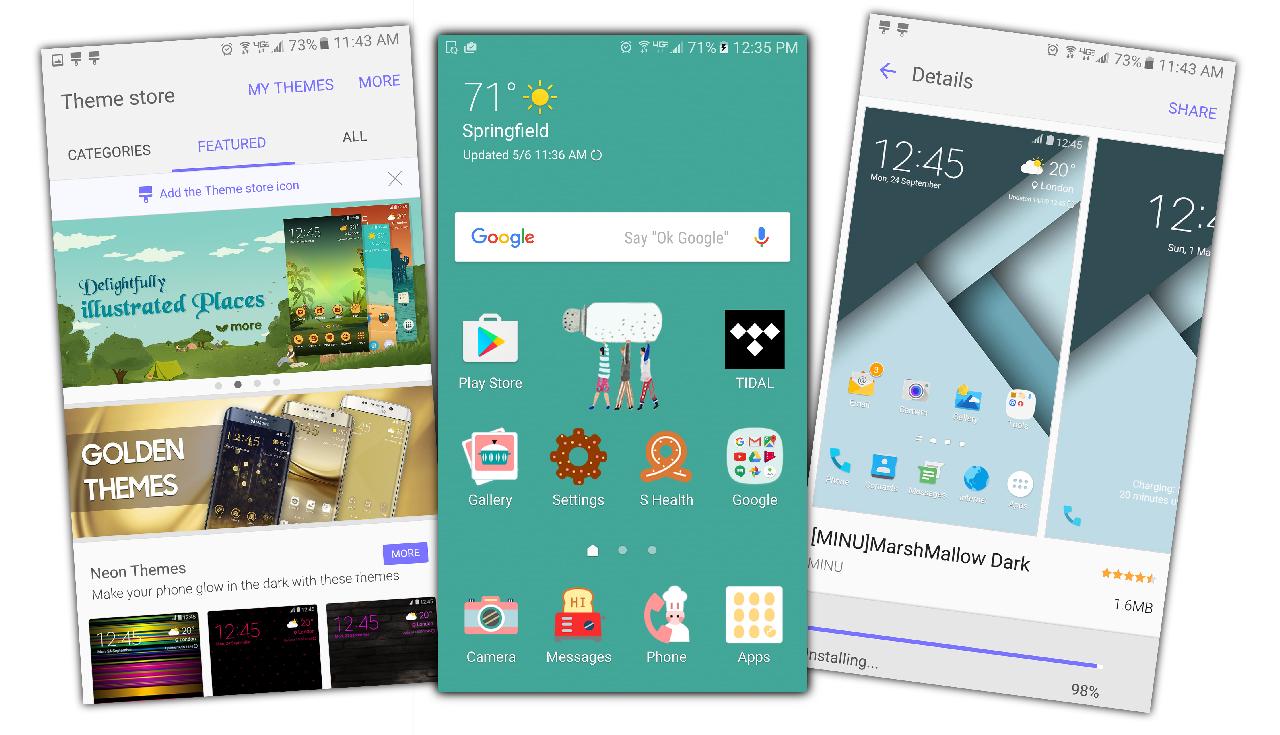 Want to run with the look Google has with their Nexus devices, but want to keep the software features of your Samsung smartphone? The Themes store has several “Marshmallow” themes right this minute – no problem.

Over the past several generations, Samsung has perfected their software/hardware combination for voice recording. This has become invaluable to me in my job, especially when I head to a press junket for a movie where I need to do interviews.

No other phone – no holds barred – has as good a setup for recording a conversation between you and another person than the Samsung Galaxy line of devices – that goes for Galaxy S, Galaxy Note, and Galaxy Edge, as well.

The Samsung Galaxy S7 comes with the ability to record its own screen and sounds when you’re playing a game. That alone sets it aside from the competition – but with a set of Game Tools for streaming as well, no other manufacturer seems to be as set on making the smartphone a respected platform for gaming in the gaming industry at large. 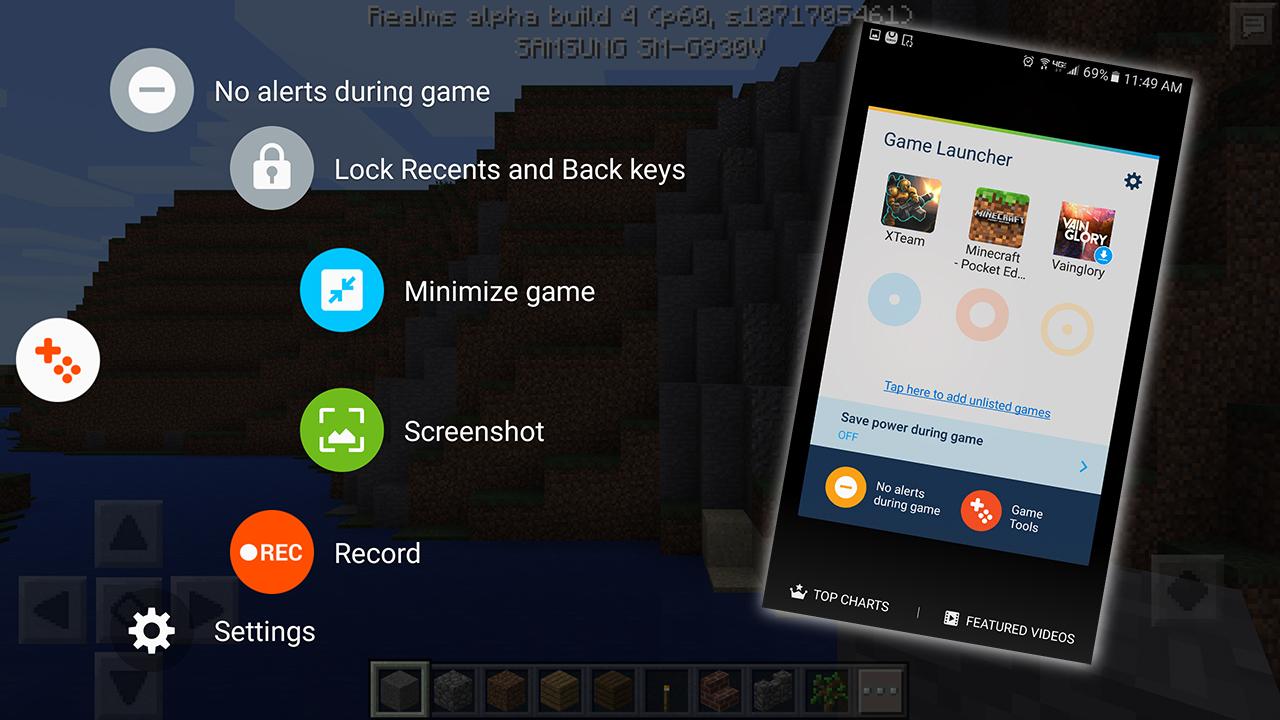 The Game Launcher collects all the games you have on your device in one handy folder – which isn’t unique in and of itself – but it does make for easy access to your Tools and the ability to mute all distractions while playing games.

Quick access to toggles and the ability to adjust how your Settings are shown make the Samsung Galaxy S7 my preferred smartphone for UI – especially when I need to do something quick, like turn on the device’s mobile hotspot at a press event. 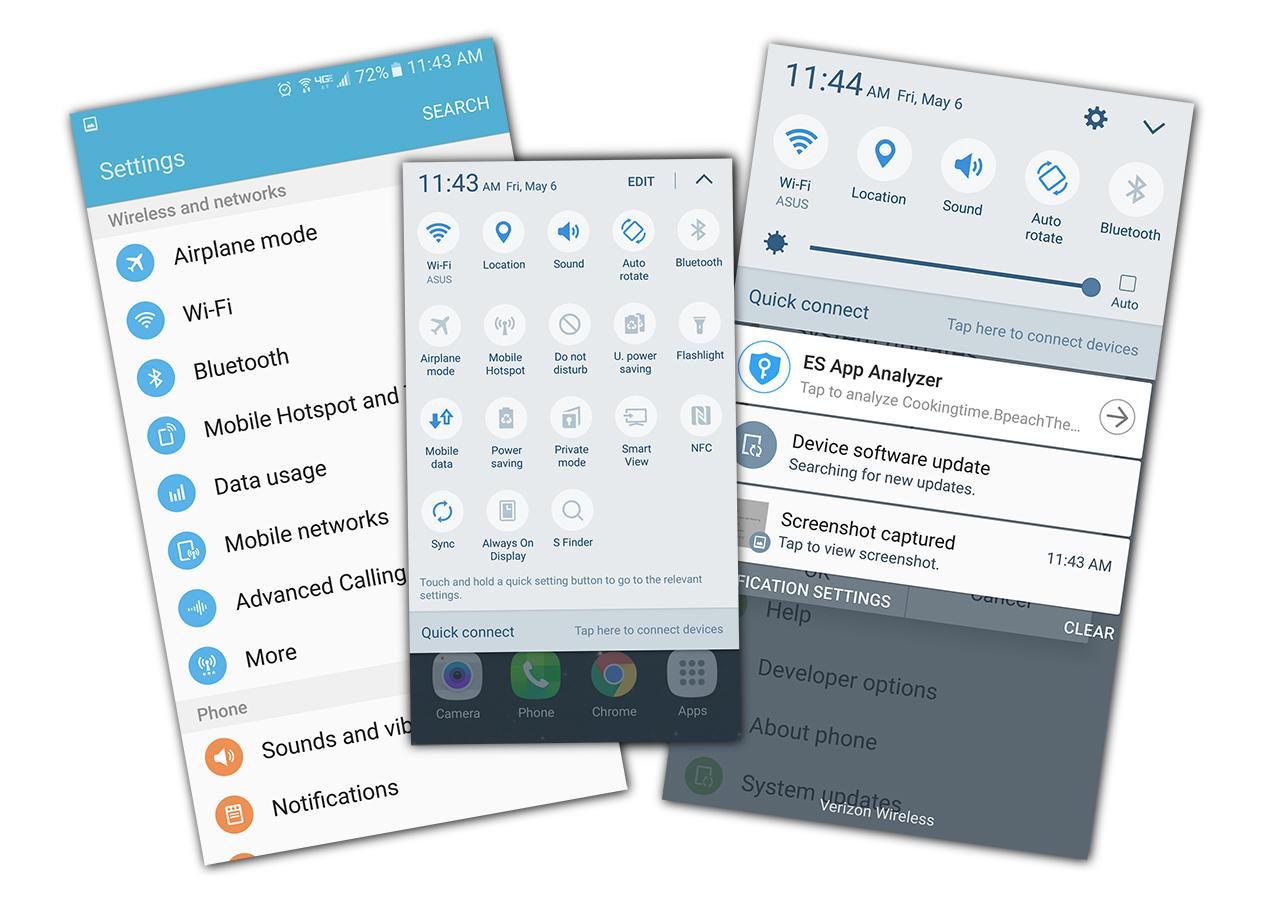 In the past, many smartphones that didn’t use Google’s own UI for Android made a jumbled mess of Settings menus. Samsung has moved cleanly away from that while continuing to hold their own with their own unique take.

Several smartphone manufacturers have fantastic camera apps at this point in history. Samsung’s isn’t necessarily the clear winner. It IS great, though, and certainly holds its own against phones with great camera apps of their own, like LG and Sony. 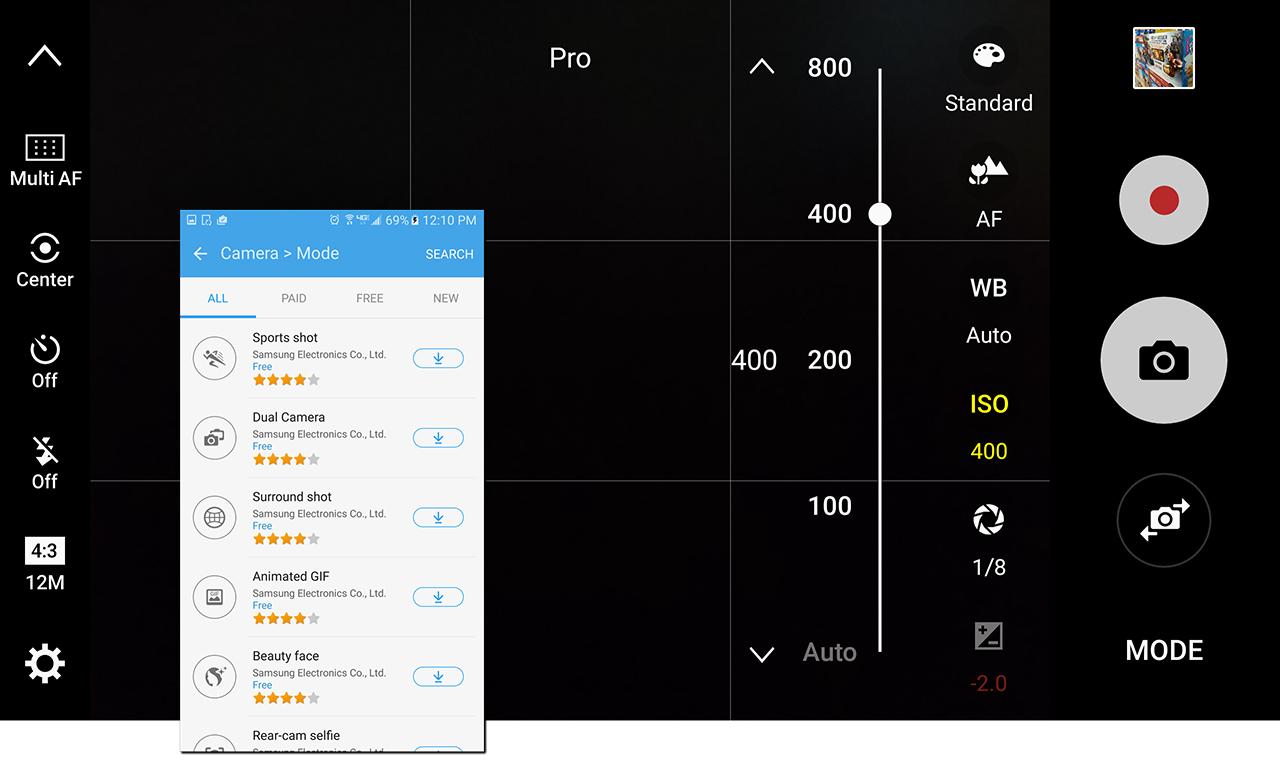 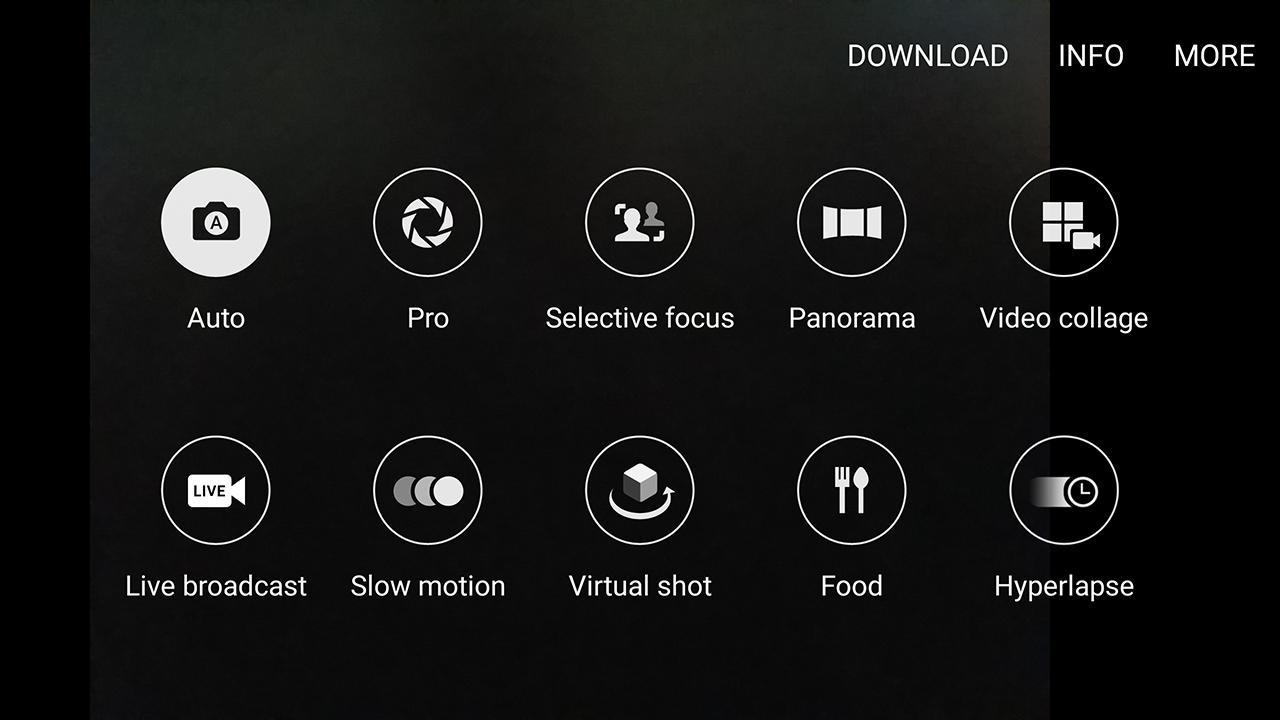 You’ll have trouble going back to another different smartphone (with a different app) after using the Galaxy S7’s collection of features.

And yes, I do subscribe to Tidal. They have Prince. 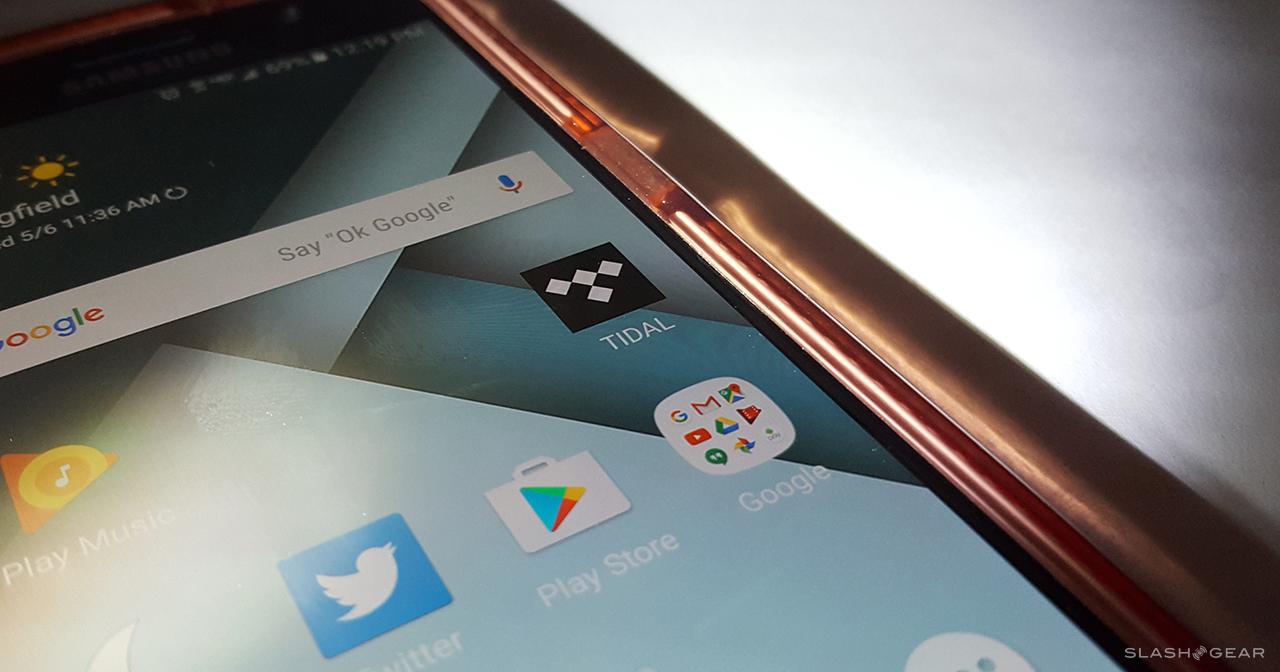