Which phones can play FM radio?

A whole bunch of smartphones out on the market today have FM radio capabilities – but their owners don’t know it. There’s no real good reason for this lack of knowledge save the lack of advertising on the part of phone makers. FM Radio in a phone isn’t currently a very sought-after feature, so – regardless of how often it’s included in phones by default – it’s just not spoken about. Today we’re listing the whole lot of phone devices that can run FM Radio right out the box.

The devices on this list are just some of the newest phones on the market that support FM radio capabilities. These devices are amongst those available on carriers across the United States today. Also on the list are a number of devices that are sold off-contract and off-carrier. If you wonder whether your device has FM radio capabilities, download the app NextRadio from Google Play and it’ll check for you.

If you’re able to run NextRadio and listen to music, you’re in business. If you’ve got an iPhone, you’ll be better off seeking out an internet radio app like Radium. While there’s debate on whether or not every iPhone has FM Radio hardware inside, it’s never been accessible to the common user. 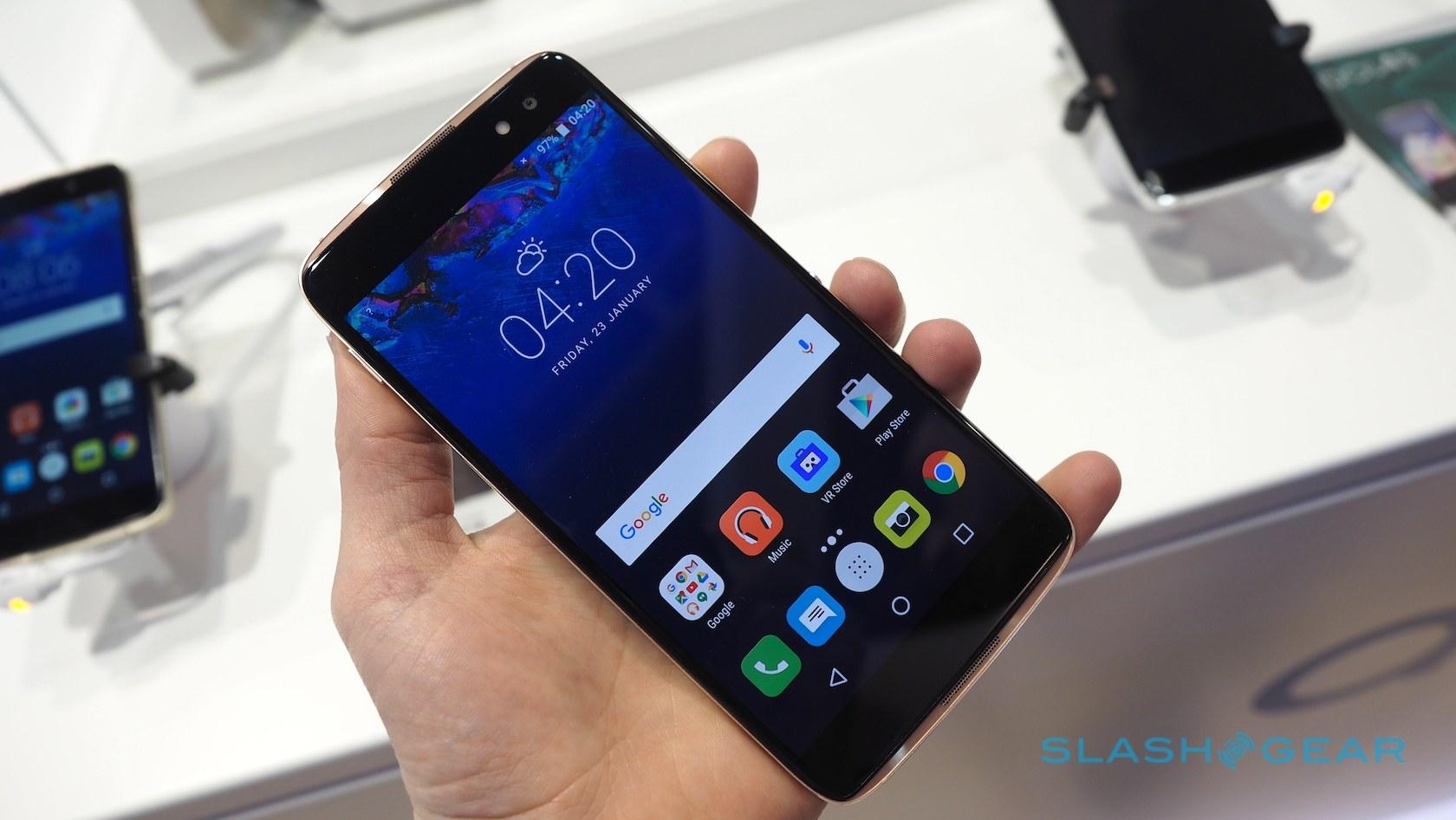 HTC is full of FM radio excellence with models spanning back several years at least. The HTC One M9, One M8, One M8 Harman/Kardon edition, One M7, One A9, One E8, One MAX, and One Remix are all ready to roll with FM radio. The HTC Desire 626s, Desire (Virgin Mobile), Desire 510, Desire 610, Desire 816, and Evo 4G LTE are also all FM-friendly. 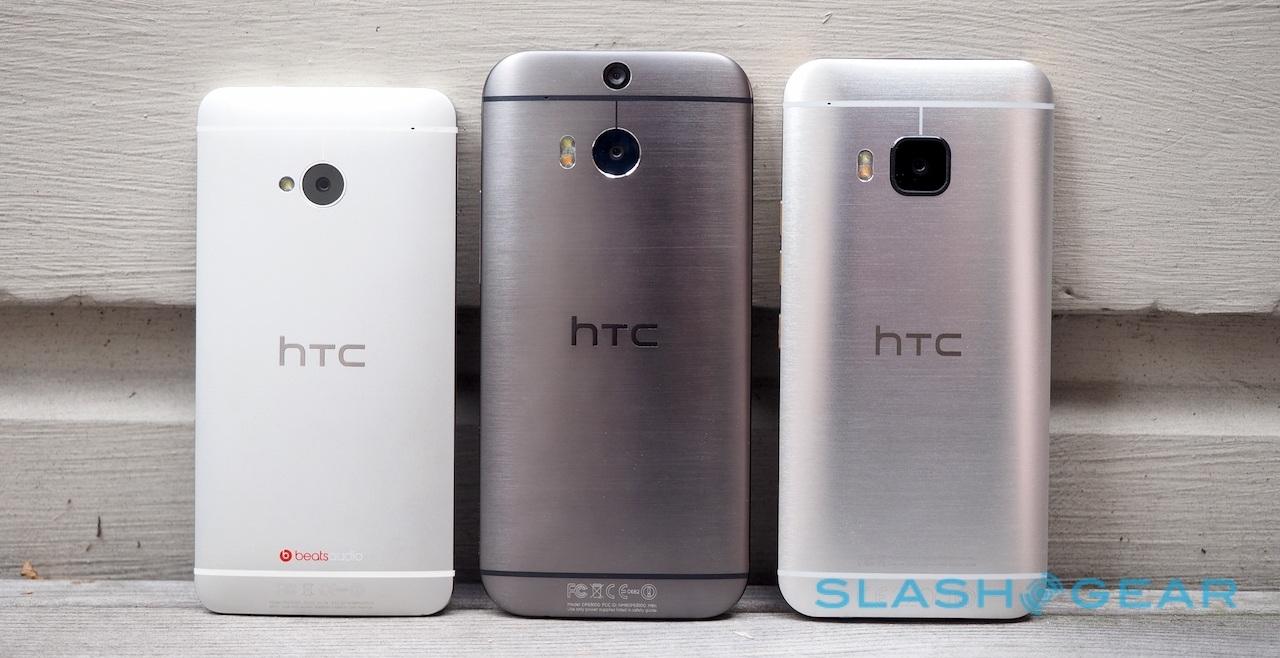 LG is undeniably one of the best manufacturers aiming to keep FM radio alive, bringing a whole slew of devices to the FM radio party over the past several years. The LG G Flex and G Flex 2 are in this bunch of FM-friendly devices, as are the first LG G Stylo, LG Stylo 2, and LG Realm. The LG Tribute 5, LG Tribute HD, and LG X Power. 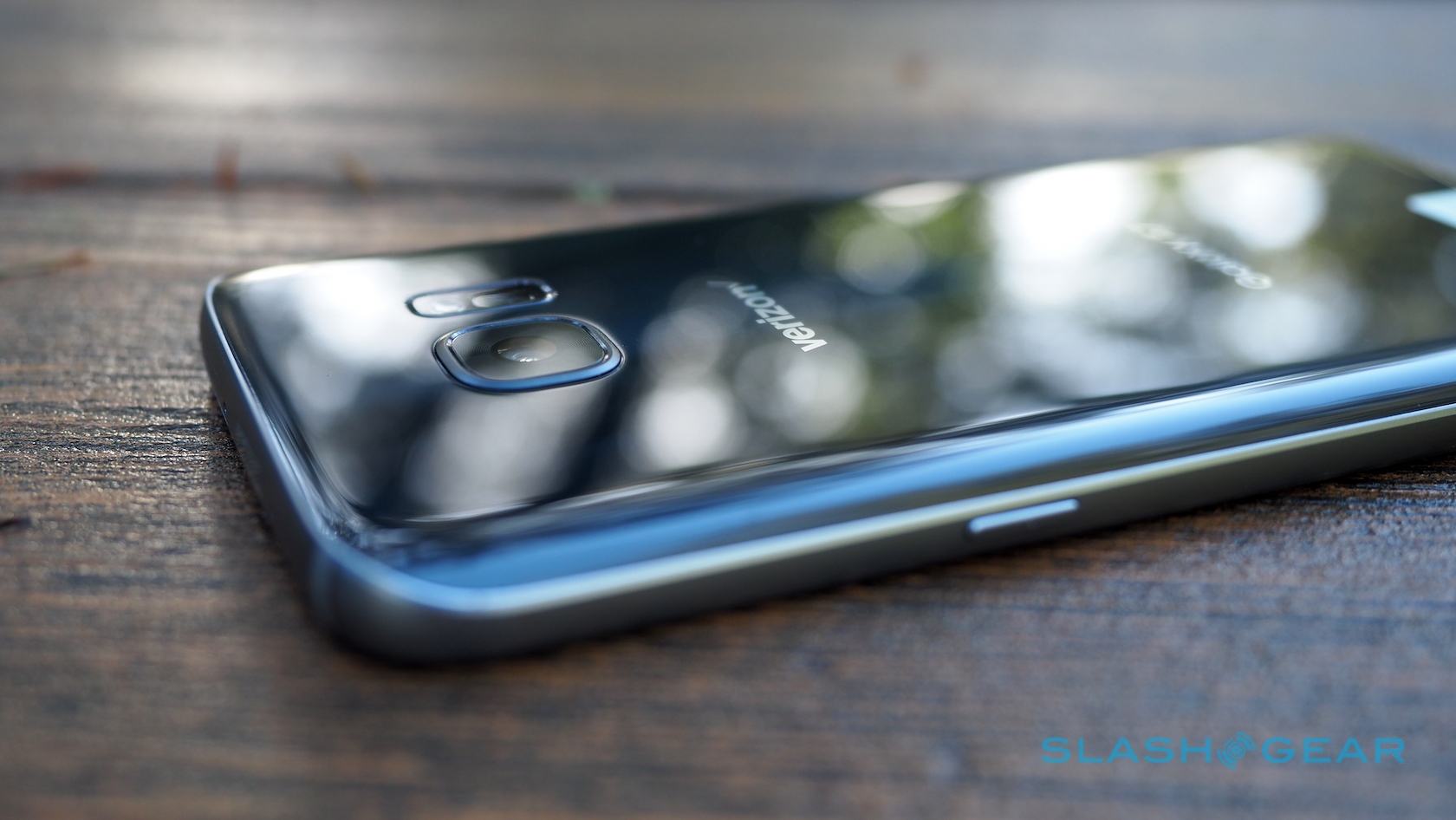 For the vast majority of these devices, some manner of physical antenna is needed to make FM radio work. Generally this will be a pair of headphones – the headphone jack plug acts as the antenna for the radio signal. Make sure you listen in before FM Radio dies completely.