Doctor Who legend Russell T Davies will return as showrunner

Russell T Davies is set to return to long-running BBC science fiction show Doctor Who, more than a decade after handing over the reins for the hugely popular TV series. It’s a huge step by the BBC, which has seen upheaval in its wildly successful show following the revival that Davies is credited with spearheading back in 2005.

At that point, Doctor Who had been off the airwaves for several decades. A longstanding fan favorite, the series centers on a changing cast of Time Lords, most importantly the mysterious central character known as The Doctor.

To accommodate the handover of that title between different actors, in-show lore describes a regeneration process. It’s been instrumental in what will soon be six decades of Doctor Who. With each new Doctor, an array of equally-important assistants and other characters have accompanied the character on their travels through time, as they fight legendary alien foes like the Daleks, the Cybermen, and more. 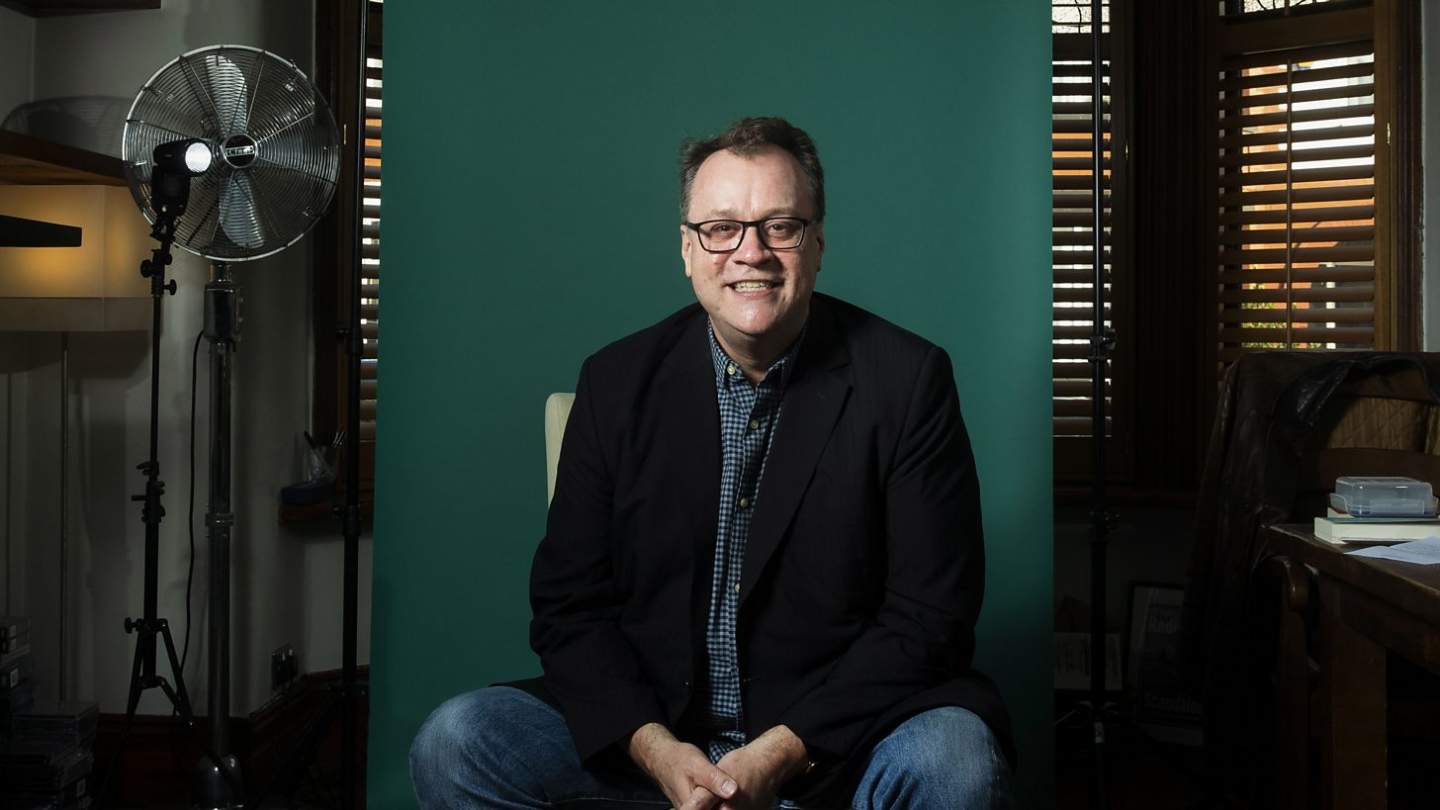 Back in 2005, though, many were uncertain whether Davies could reboot the series and make it a modern day success. Instead, he made it one of the BBC’s most enduring exports, staying on at the show until he left in 2009. In the years since, new showrunners – including Steven Moffat and, most recently, Chris Chibnall – have guided Doctor Who through several more changes, including the first female Doctor played by Jodie Whittaker.

Both Chibnall and Whittaker confirmed recently that they would leave Doctor Who in a trio of new specials. Timed to coincide with the show’s 60th anniversary, the final special will air in fall 2022.

“I’m beyond excited to be back on my favorite show,” Davies said in a statement today. “But we’re time-traveling too fast, there’s a whole series of Jodie Whittaker’s brilliant Doctor for me to enjoy, with my friend and hero Chris Chibnall at the helm – I’m still a viewer for now.”

Davies’ first new efforts will arrive on screens to celebrate the 60th anniversary of Doctor Who in 2023. He’ll also be show running for the series beyond that. The BBC will partner with Bad Wolf, the British production company founded in 2015 by former BBC executives who worked with Davies on the Doctor Who relaunch. It takes its name from the “Bad Wolf” storyline which ran through the series under Davies’ control.