DJI says that you’ll be able to get the most out of the Phantom 4 Advanced’s intelligent batteries by using the DJI GO 4 app, which will give you a readout on battery life and estimate your remaining flight time by analyzing how far you’ve already traveled. The app will also let you know when it’s time to turn around if you want to make it back before the battery dies, which is a handy feature indeed.

Of course, battery life is only one part of the equation when we’re talking about drones and their capabilities. Another star feature of the Phantom 4 Advanced is its 1-inch 20MP sensor that can record H.264 4K videos at 60 frames per second or H.265 4K video at 30 fps. DJI has also released a remote control with a built-in 5.5-inch 1080p display that will allow you to track what you’re recording in real time and use the DJI GO 4 app. 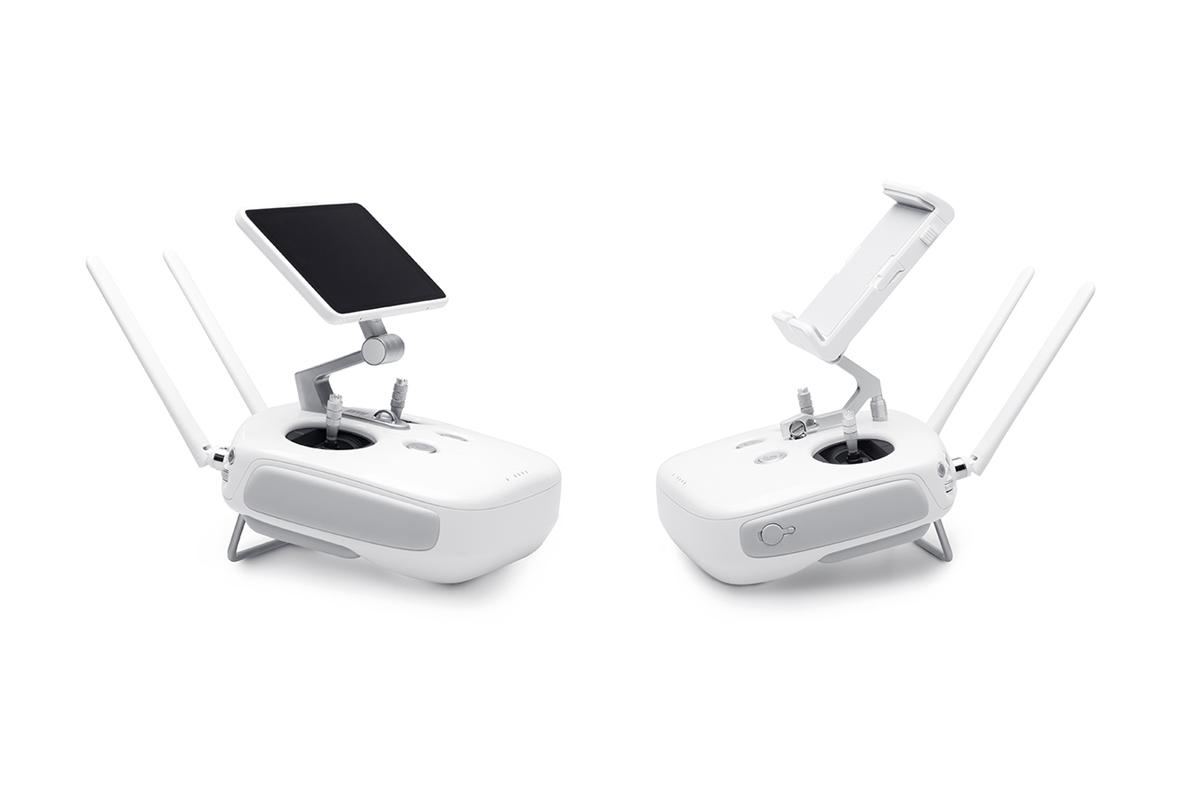 Along with this release comes a number of interesting control options. For instance, you can use Draw mode to trace a route on your display for the drone to follow, allowing you to control the camera separately while the drone follows the path you’ve laid out. You can also enable ActiveTrack to keep the camera trained on a subject, whether that’s following behind them, providing a steady profile, or flying freely while the camera remains focused on what it’s tracking.

As is usually the case with these DJI drones, the Phantom 4 Advanced offers sensor redundancy in the case of its compass modules and IMU units, which helps keep flight stable. The Phantom 4 Advanced comes in near the cost of the Phantom 4 Pro, with DJI asking $1,359 for the model with a standard remote and $1,649 for the drone and a remote with a built-in screen. It sounds like a fairly solid deal if you’re in the market for a new drone, and if you’d like to read more about it (or buy one), you need only check out the source link below.