Commercial drones today come in a wide range of sizes and prices, but the ones that carry popular names often also carry heavy price tags. DJI has, of course, been trying to offer affordable options, and it might have finally hit that mark. It rather silently launched the new DJI Mini SE that distills the core experiences consumers might be looking for in a decent commercial drone and slaps a rather tempting price tag to make it easier to get started.

Drone makers always have to strike a balance between multiple factors when designing a drone. It’s not simply a case of cramming in features that require hardware that will weigh the drone down, both literally as well as in terms of build costs. At the same time, they can’t make a drone too small that it becomes nothing more than a toy. 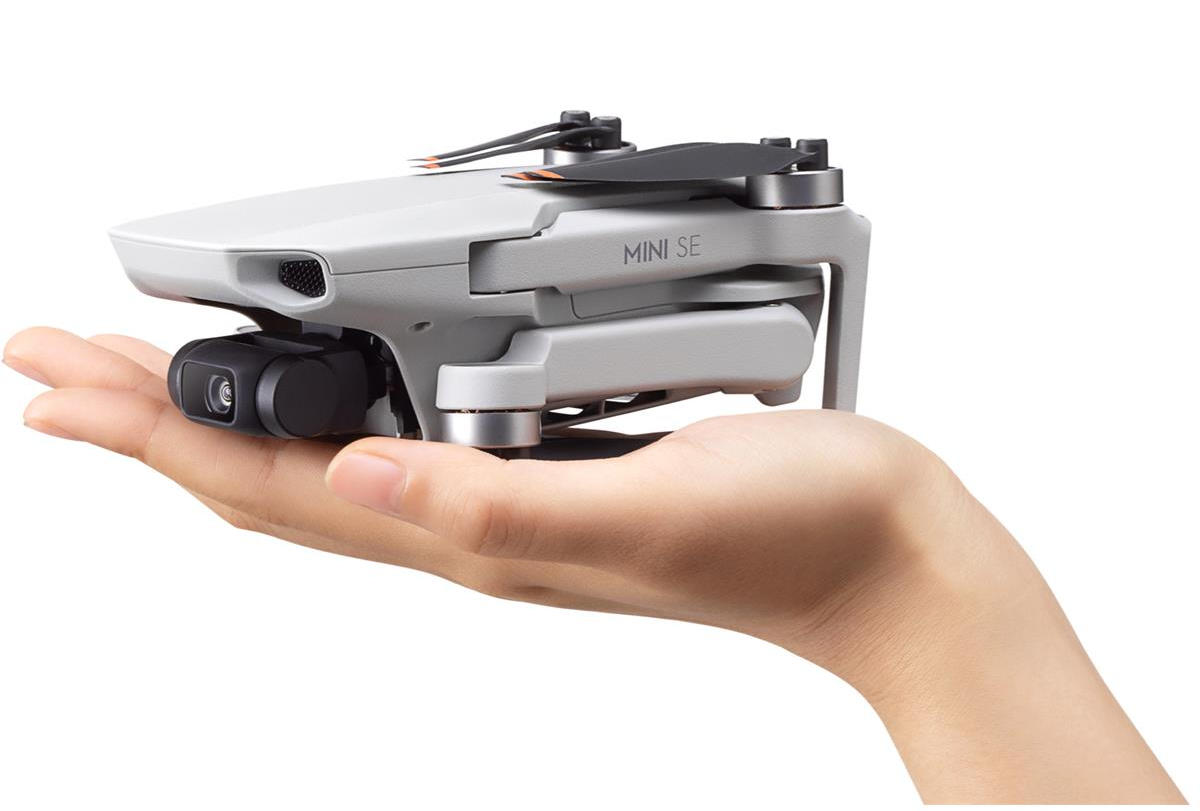 If you’re looking for an affordable drone to get started, the DJI Mini SE might be something you’ll want to consider. Taking a page out of Apple’s naming convention, this “Standard Edition” gets only the essentials to create a more economical option while also proving the worth of its price. That pretty much translates to a DJI’s cheapest drone that can fit on your palm and still take decent photos and videos.

The latter is thanks to a 12MP sensor that’s capable of 2.7K HD video recording. One special feature that the drone possesses is a set of QuickShot modes that can guide the drone over predefined paths so you don’t even have to manually control it for dramatic videos. Despite its size, the drone can fly up to 30 minutes, though those are under ideal situations. 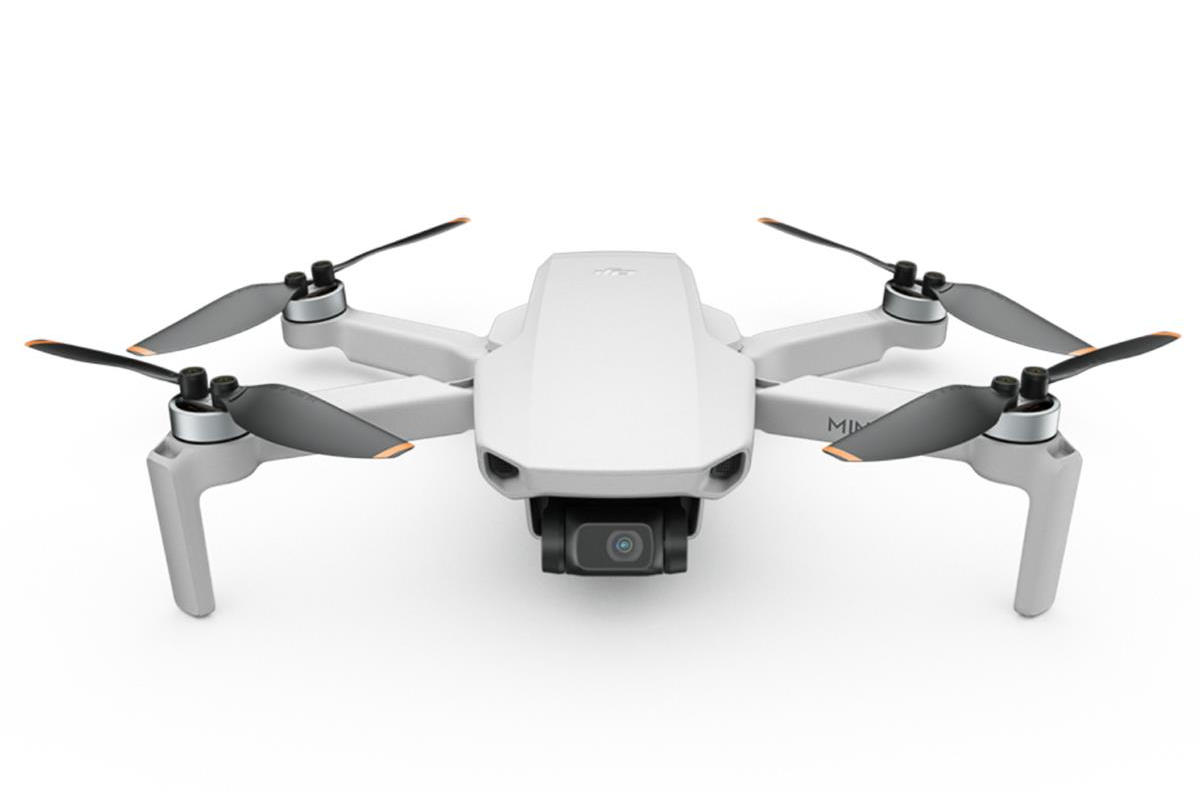 Long story short, the DJI Mini SE almost feels like the Mavic Mini but with the appearance of a Mini 2. Its selling feature, however, will most likely be its price tag of $299.99, though its availability in the US doesn’t seem to be that wide at the moment.