Depending on who you ask, drones can be fun or a nuisance, helpful or dangerous. The COVID-19 pandemic and restrictions imposed almost everywhere have seemingly turned the tables around, with many looking into industrial drones to safely handle deliveries, for example. On the other hand, the use of consumer drones for recreation isn’t exactly doing it for many people considering they can’t even go out. It’s against that backdrop that the world’s most popular drone maker will debut its next product in less than 24 hours but not before the Mavic Air 2 gets leaked again, this time in marketing images.

Given how a Brazilian certification practically leaked everything there is to be leaked about the Mavic Air 2, there might be little left to be expected about the drone. Of course, those images were non-final and are nothing compared to the polished look of press renders. DJI BBS verified drone pilot @OsitaLV, fortunately, got hold of a few of those and was more than happy to share them over the weekend. 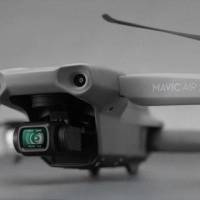 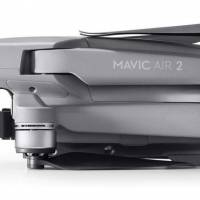 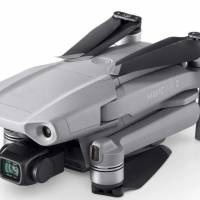 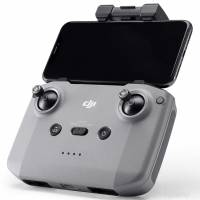 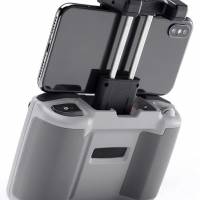 Not much else can be said about the Mavic Air 2’s appearance other than how it takes after the Mavic 2 and the Mavic 2 Pro in terms of overall design. That isn’t its only legacy though as OsitaLV also mentions that the newer drone’s ActiveTrack may even surpass the non-Air namesake.

Two things that will definitely set this next-gen commercial drone apart is its camera and its controller. A Sony IMX586 that enables it to capture 4K images and video while the new controller swaps the built-in screen for a smartphone holder. The maximum size it can support is actually one detail that needs to be announced.

DJI is holding an event on April 27 at 9:30 EDT presumably to announce this Mavic Air 2 and its brand new controller. It’s marketing images shown above celebrates the drone’s usefulness in the wild outdoors, a luxury that few can now afford in most countries.