It has been barely five months since DJI last launched a new drone, the Mavic Mini, but its main line hasn’t seen any action in more than a year. There have been rumors of a Mavic 3 Pro that is obviously still a no-show by now. If this batch of photos are real, DJI doesn’t seem ready to go there just yet and will, instead, while drone fans’ time away with yet another iteration of its successful but aging Mavic 2 series.

There’s a Mavic 2, a Mavic 2 Pro, and even a Mavic 2 Zoom, so why not a fourth drone while waiting for DJI to final increment the number? Granted, this is being called the Mavic Air 2, not the Mavic 2 Air, but as DroneDJ points out, the similarities with the Mavic 2 series are too close not to almost consider this a Mavic 2 Air.

It isn’t yet clear what gives it that “Air” flavor given it doesn’t seem that much smaller than the Mavic 2. There are differences, of course, like the visibly smaller image sensor for the camera and the rear obstacle avoidance sensors. DroneDJI also notes that it seems to be DJI’s first drone with an ADS-B In to pick up drones with ADS-B Out.

The rest of the drone sounds like a replay of the Mavic 2, though, including the vision system, sensors, and overall design. It might be for the best if DJI wants to ride on the popularity and legacy of its most popular drone line so far. 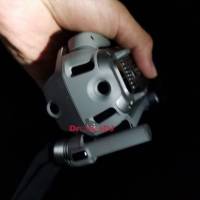 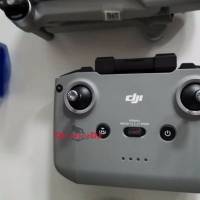 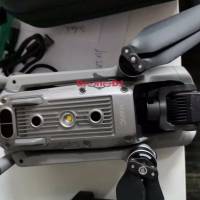 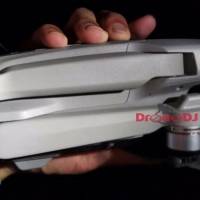 The question, however, is how long it will be able to ride on that. After a year of multiple launches in 2018, DJI has seemingly gone silent in 2019, putting most of its focus on competing against GoPro in the action cam market. That said, the consumer drone market seems to have also slowed down in general, perhaps raising questions if it has already plateaued at this point.