DJI has a new drone ready to take flight, and the Matrice 300 RTK flying platform distinguishes itself with a hefty 55 minutes of flight time. Intended for commercial use, the new drone – and the Zenmuse H20 Series hybrid, multi-sensor camera launching alongside it – is capable of beaming a Full HD video from more than nine miles away.

Meanwhile, the M300 RTK can support up to three payloads simultaneously, and carry up to 5.95 pounds. One of those could be the Zenmuse H20 Series, an IP44-rated camera array that’ll be available in two forms. 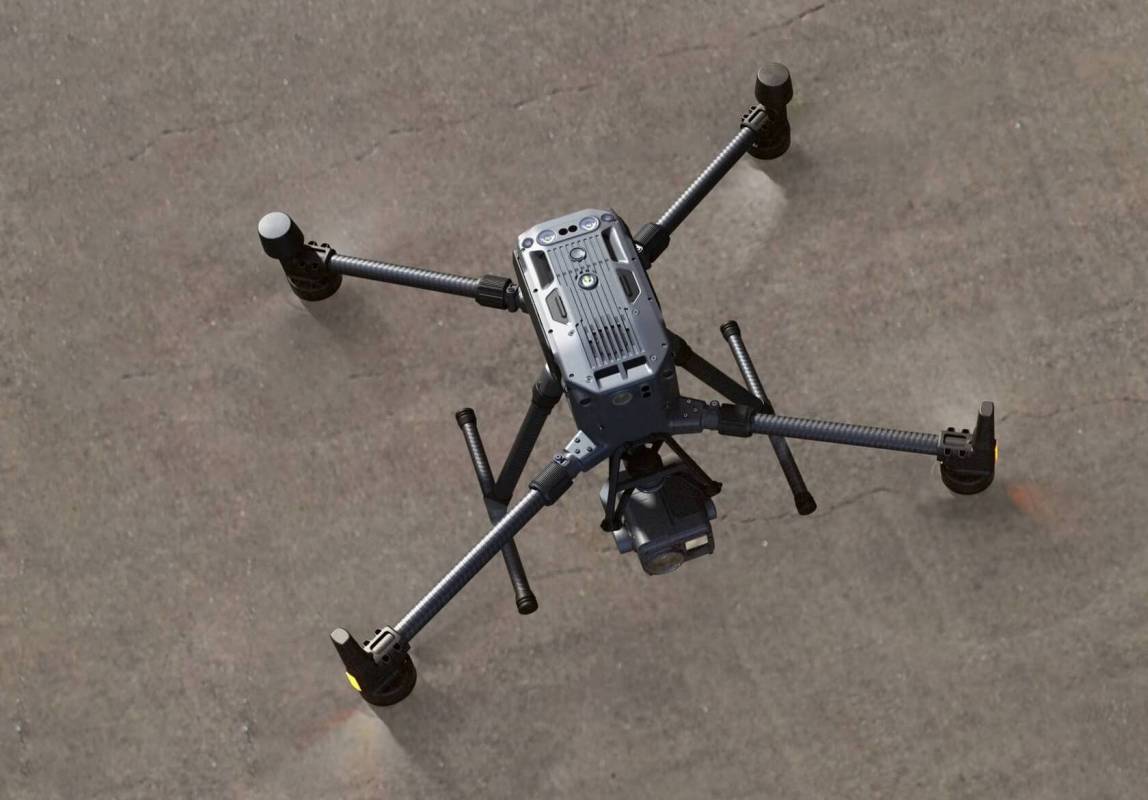 The H20 has a 20-megapixel regular camera with a 23x hybrid optical zoom, a 12-megapixel wide-angle camera, and a laser range-finder that can scan from 3m to 1200m. The H20T, meanwhile, adds a 640 x 512 radiometric thermal camera, with up to 30fps. That can see heat measurements too.

The M300 RTK can be controlled in a new Advanced Dual Operator Mode, which gives two people equal access to flight control priority. It means that, if one person loses connectivity or their software crashes, the other pilot can instantly step in. Alternatively, it can be used for training. 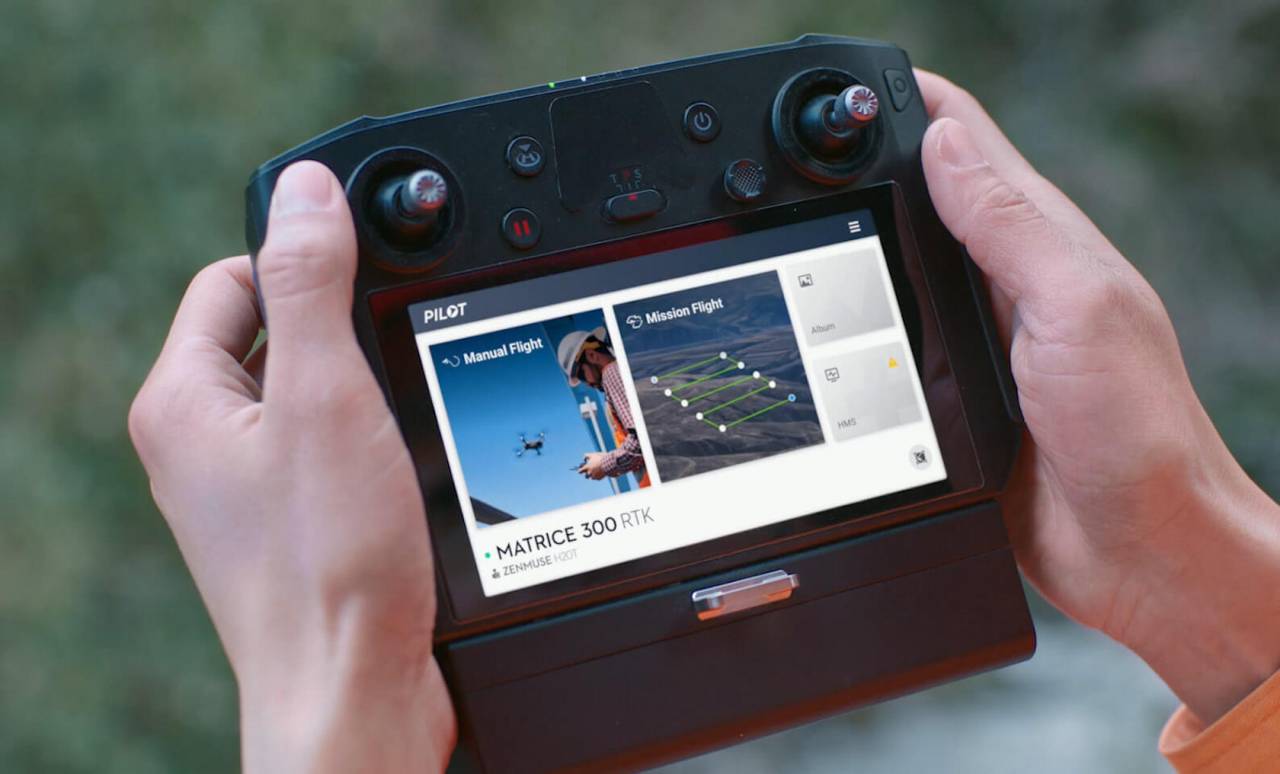 The connection back to that controller has AES-256 encryption, and there’s a new OcuSync Enterprise transmission system. That includes the triple-channel video for up to 1080p resolution. As well as manual flight control, there’s a new Smart Pin & Track system which allows users to flag an area of interest and have that sent to the drone’s operator, and SmartTrack which allows for moving object tracking even at extreme distances. 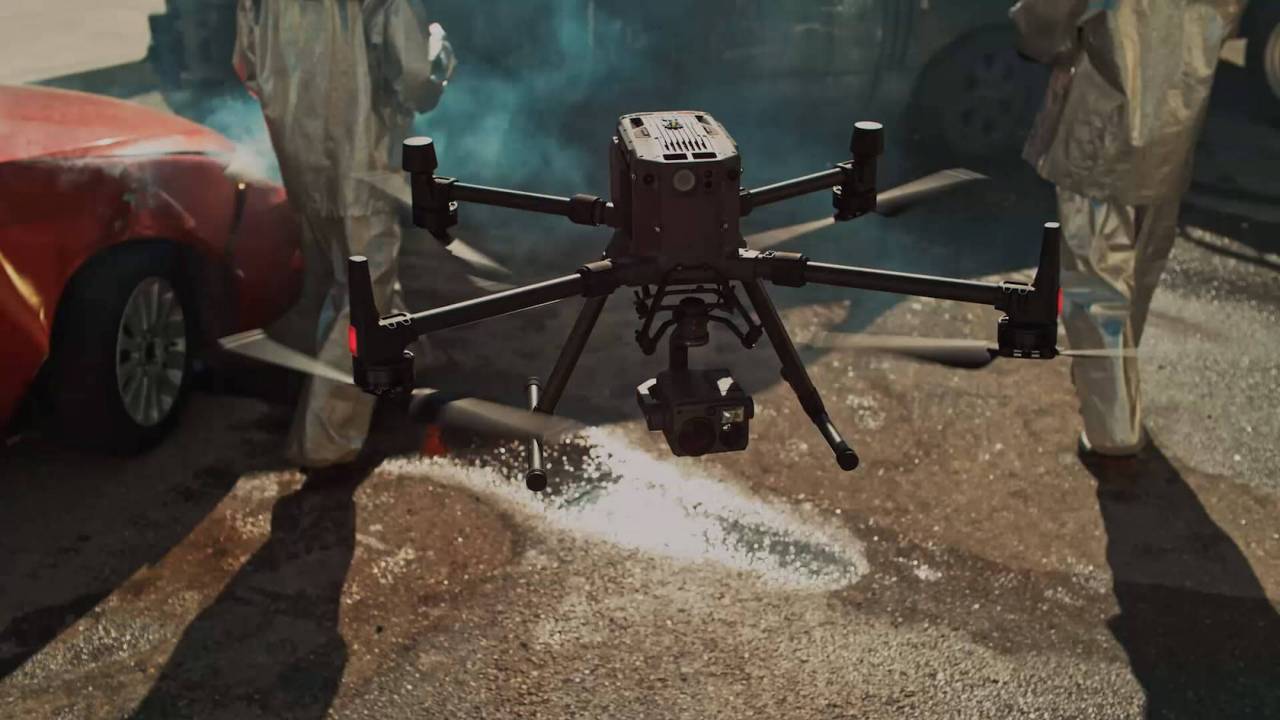 A Smart Inspection feature, meanwhile, allows businesses like those in the oil and gas industry to set up waypoints for automated missions. That means the M300 RTK will automatically go back to the same spot each time – flagged in photos from an initial reconnaissance flight – with AI used to compare the scene in case it has changed over time. Waypoints 2.0, meanwhile, supports up to 65,535 locations. 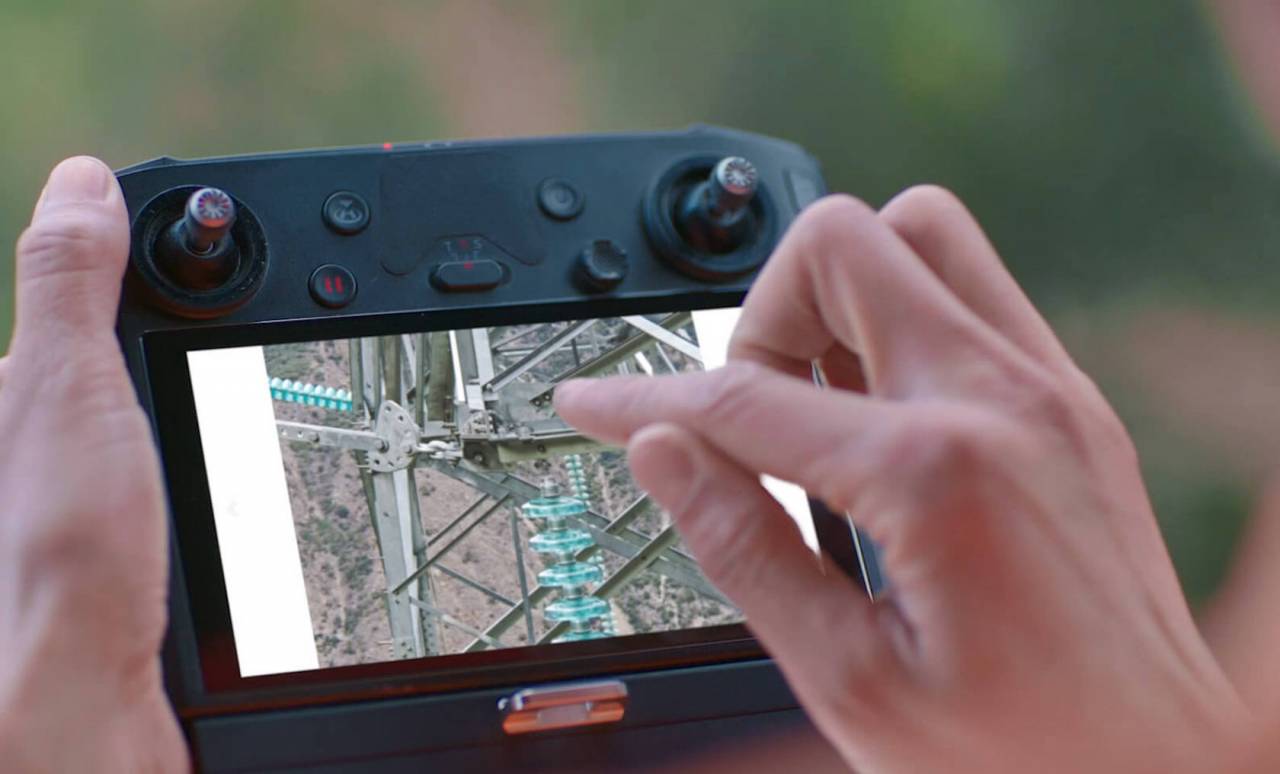 As you’d expect there’s an anti-collision beacon, IP45 protection – including battery heating allowing for operation of the drone in -4 Fahrenheit conditions – and a 6 direction sensing and positioning system, that supports up to 131 feet of horizontal detection range. The companion app has been completely revamped to make it easier to use, complete with more natural switching between the different cameras. It’ll be possible to capture from all three cameras simultaneously, for example. 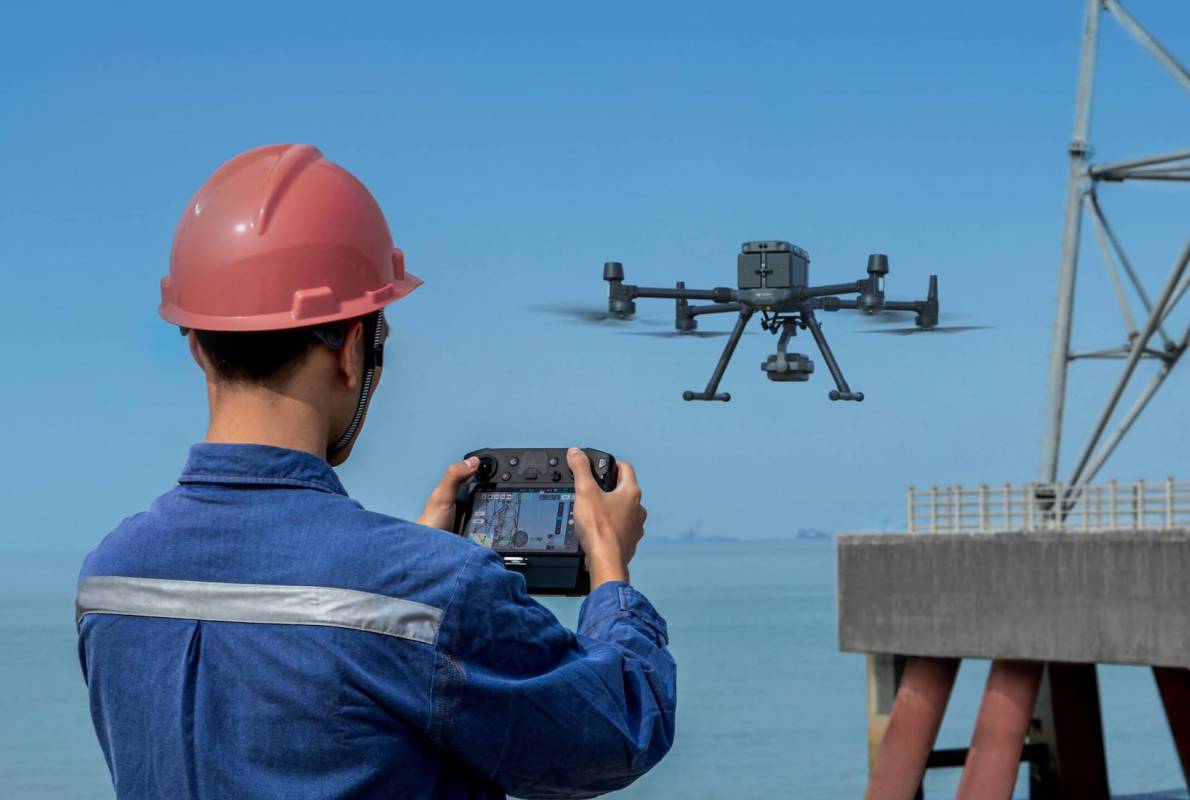 Obviously this isn’t something targeted at consumers, even if some of the features of the new Matrice drone are going to be appealing. It’ll ship in the second half of the year, with price to be confirmed closer to that point.