The DJI Inspire 1, which leaked in spy shots earlier week, has made its official debut, and with it we see that quite a bit of the speculation surrounding the drone has proven true. The Inspire 1 does, indeed, bring along a 4k camera for recording Ultra HD video from the sky, a 3-axis gimbal, and even the white shell. Joining these things is a build promised to be both lightweight and durable fitted with carbon fiber arms, a vision positioning system for use indoors, and more.

DJI has utilized its newest Lightbridge tech to give users a real-time video feed from the drone on their mobile (in 720p), able to transmit from up to 2km (about 1.25 miles) away. This is joined by support for a secondary controller, which hands over independent control of the camera to a second person to ensure the best video possible is captured — this includes one’s own video feed for extra precision.

The camera is able to record in 1080p at 24 – 60fps and 4K Ultra HD at 24 – 30fps, bringing along a 12-megapixel CMOS sensor, 94-degree field of view, and a lens with 9 elements. Via the gimbal, the camera is provided with unobstructed 360-degree rotation for complete shot freedom. Both the gimbal and camera can also be removed for upgrading and transportation.

Battery life is shown in real-time, as well as information on battery health. There’s a mobile app, as well, that allows for tweaking flight settings and controlling the camera. You can pre-order the Inspire 1 with dual remotes for $3,399 USD (it looks like there’s a $150 discount in place), with shipping slated for December 1; a single-remote unit is priced at $2899 USD. 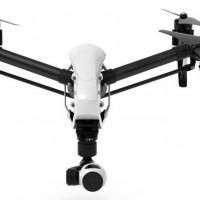 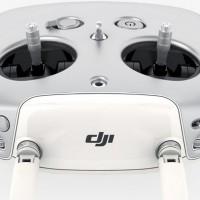 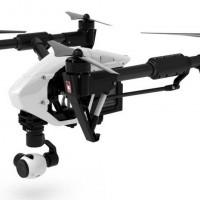 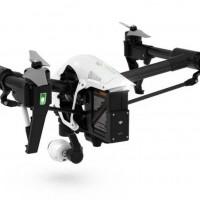