It has just been a month since DJI unveiled its FPV drone, perhaps one of the more interesting products it launched in the past few months. It is, however, still not done and another drone might just be around the corner. Like the DJI Mini 2 last year, it seems that the company is slowly retiring its “Mavic” brand if this upcoming DJI Air 2s is a close relative. Despite the name, however, it actually represents a rather major jump in terms of specs and features, almost making it worthy of being a DJI Air 3 instead.

In terms of appearances, the DJI Air 2s does look like a variant of last year’s Mavic Air 2. Four rotors are, of course, standard and TechnikNews says these allow the drone to fly at a speed of 19 meters per second, just like its predecessor. There are many software features that are also similar, like Spotlight 2.0, Point of Interest 3.0, and ActiveTrack 4.0.

The biggest upgrade, however, might be in the sensor. That has been repeatedly leaked to be a large 1-inch 20 megapixel sensor, up from the 1/2-inch 48MP CMOS on the Mavic Air 2. Even with the same 3,500 mAh battery, however, the Air 2s is noted to be 30g heavier than the Mavic Air 2 at 600g. 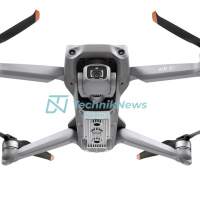 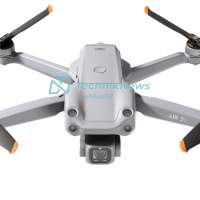 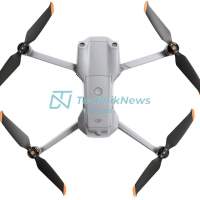 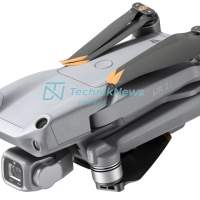 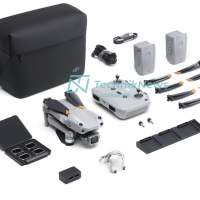 Other upgrades include a ADS-B receiver, a.k.a. DJI Airsense, to detect and avoid nearby aircraft. Autopilot has also been updated to version 4.0 for four-direction obstacle detection and avoidance. Lastly, the Air 2s will reportedly be compatible with DJI’s new FPV Goggles V2 and the faster OcuSync 3.0 transmission tech.

According to the leak, the DJI Air 2s could carry a price tag of around 800 EUR, roughly $950 and a lot pricier than the Mavic Air 2. If that drone’s 2020 launch is any indication, we could expect this new Mavic-less Air 2s to debut later this month.