DIY Nintendo Switch made from spare parts is apparently doable

While sales of games and gaming systems have unsurprisingly gone up these past months, supply has also unsurprisingly been unable to keep up with the increasing demand. Even less surprising is the fact that there are people only too willing to take advantage of this situation and sell items at a much higher price than normal. Enraged at these price-gouging practices, one modder took matters into his own hands and made a Nintendo Switch console simply using spare replacement parts.

There were already warning signs as far back as February that Nintendo may be facing problems in keeping the Nintendo Switch in stock. The successful launch of Animal Crossing: New Horizons made the situation even worse as people rushed to buy new consoles just to play it. And when demand greatly exceeds supply, price gougers circle like predators ready to pounce at any unsuspecting victim.

Imgur user Sarbaaz37 was clearly irked enough to do something about that matter. He was, after all, partly responsible for inducing Animal Crossing fever in his friends who now can’t find any reasonably priced Nintendo Switch in the market. Fortunately for those friends, Sarbaaz37 is apparently an experienced modder and also knows how to get his hands on the parts that make up a Switch. 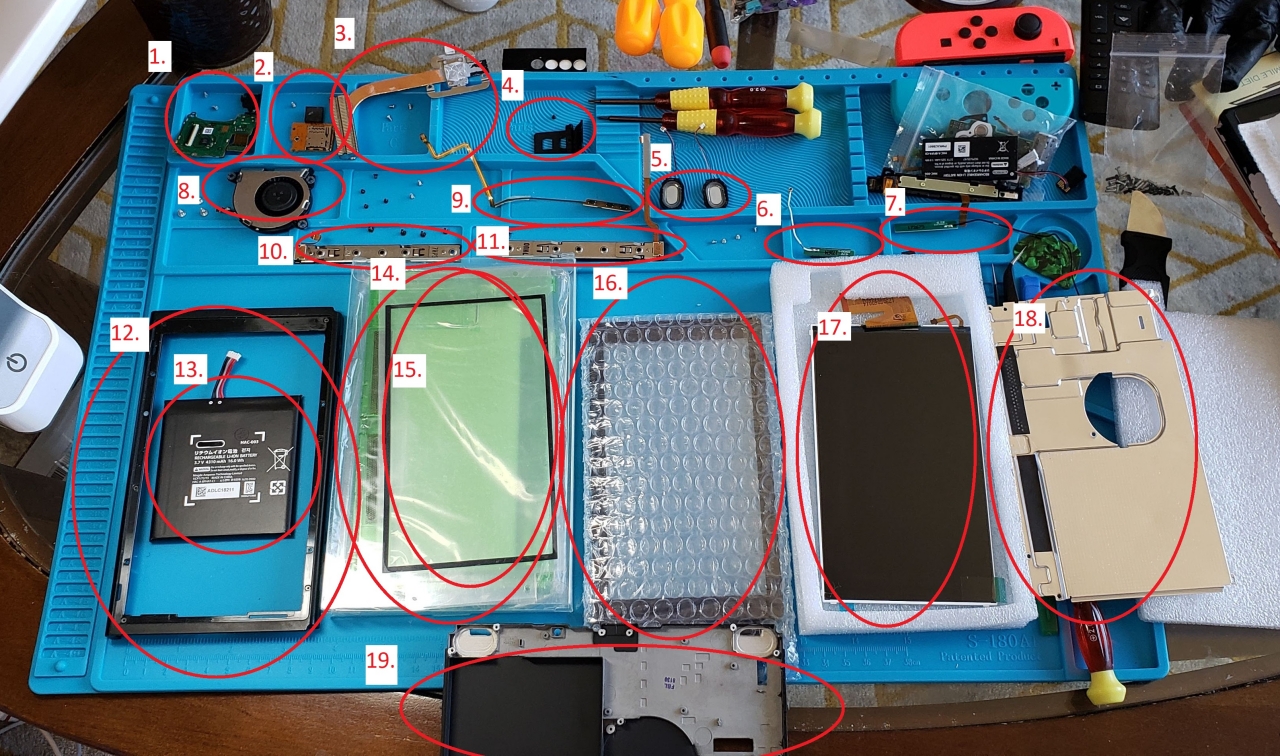 Naturally, an undertaking such as this is not for the faint of heart. The user generously provides a list of parts and a few pointers on what to do. However, he doesn’t include instructions for the Joy-Cons yet as he still has to perfect the process. One month and $199 worth of parts later, he finally has a working DIY Nintendo Switch.

While the Switch does run and seems to also run games, there’s no assurance it will be the case in the future. After all, Nintendo, just like any console maker, is pretty aggressive in protecting its IPs and only time will tell if these instructions will even be able to stay online for long.