Young people and parents/guardians of young people alike can now create their own “fidget spinner” at home with relative ease. Instead of dropping a cool $10 on what’s essentially several weights attached to a ball-bearing, there’s a real simple way to keep it 100. There’s always a danger that you or your child won’t be receptive to a DIY project because it’s not a cool as the name-brand – this COULD solve that.

The instructions below are relatively self-explanatory, so I’ll be brief on the LEGO bit. With LEGO bricks, there are two different ways to make a fidget spinner. Two official, LEGO-sanctioned, LEGO-suggested ways. Or so we’re to understand, thanks to the folks at Brickfinder. 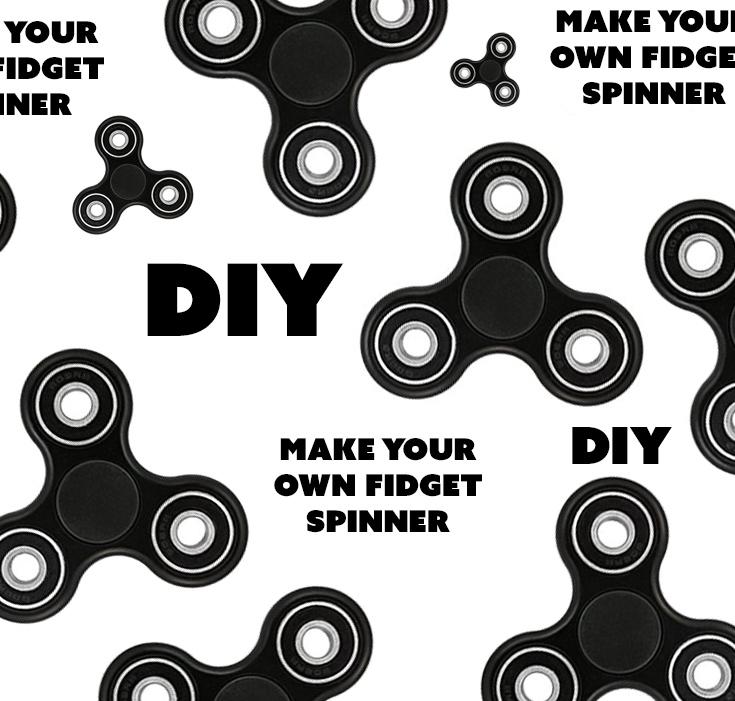 The first way uses a peg and a total of 19 pieces. Each of the pieces in this build is relatively common and the whole thing could – if you really wanted to – be purchased from a brick-buying website. Or just pick up an old SPACE set for those rockets. The second set of instructions uses a couple of LEGO’s own spinners to make the larger spinner a reality. 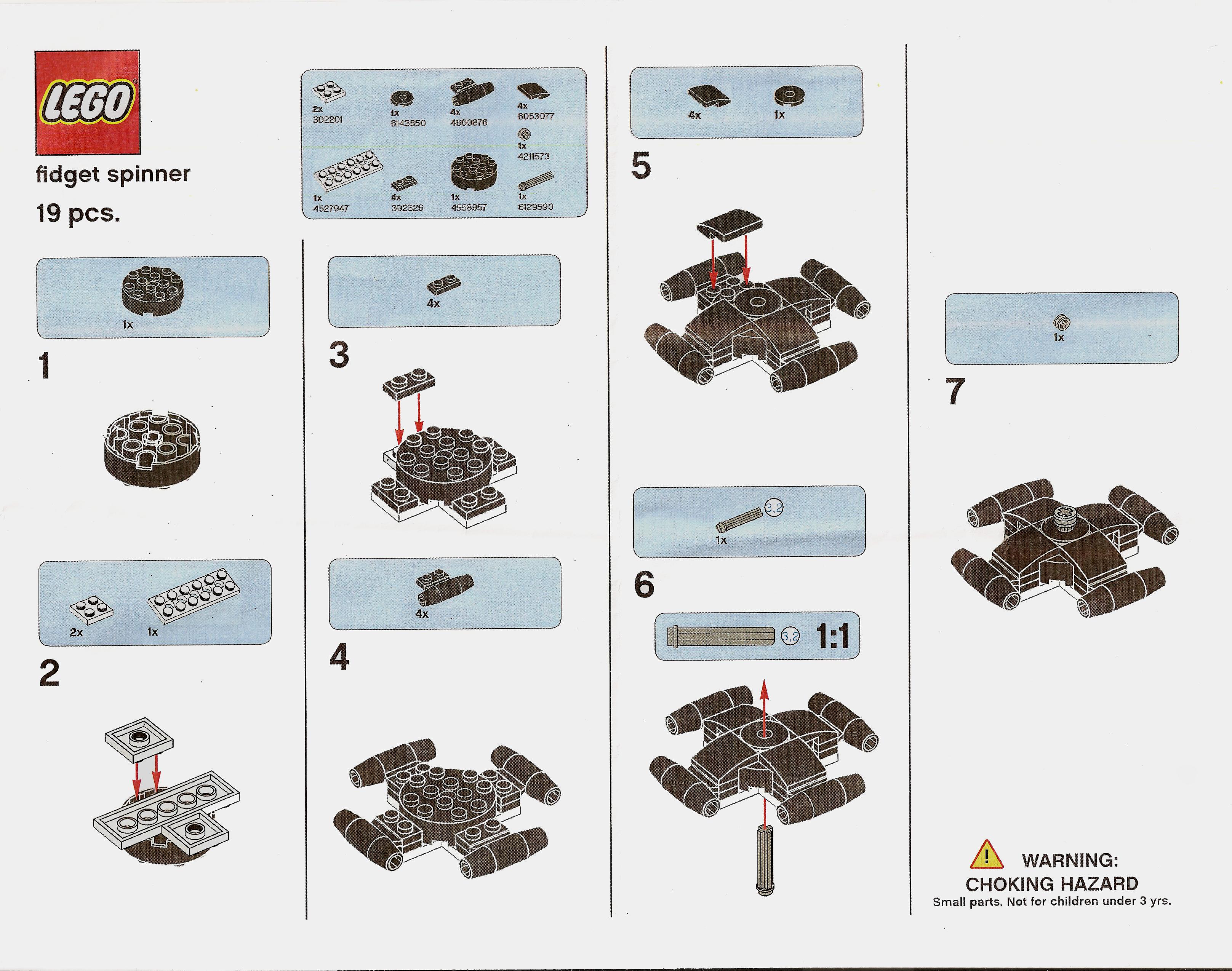 Above and below are LEGO instructions for the DIY fidget spinner. Please feel free to use your own set of pieces – or change the design entirely! The key is in the weight in the wings and the spin-friendliness of the center. Make sure it’s not too tight! 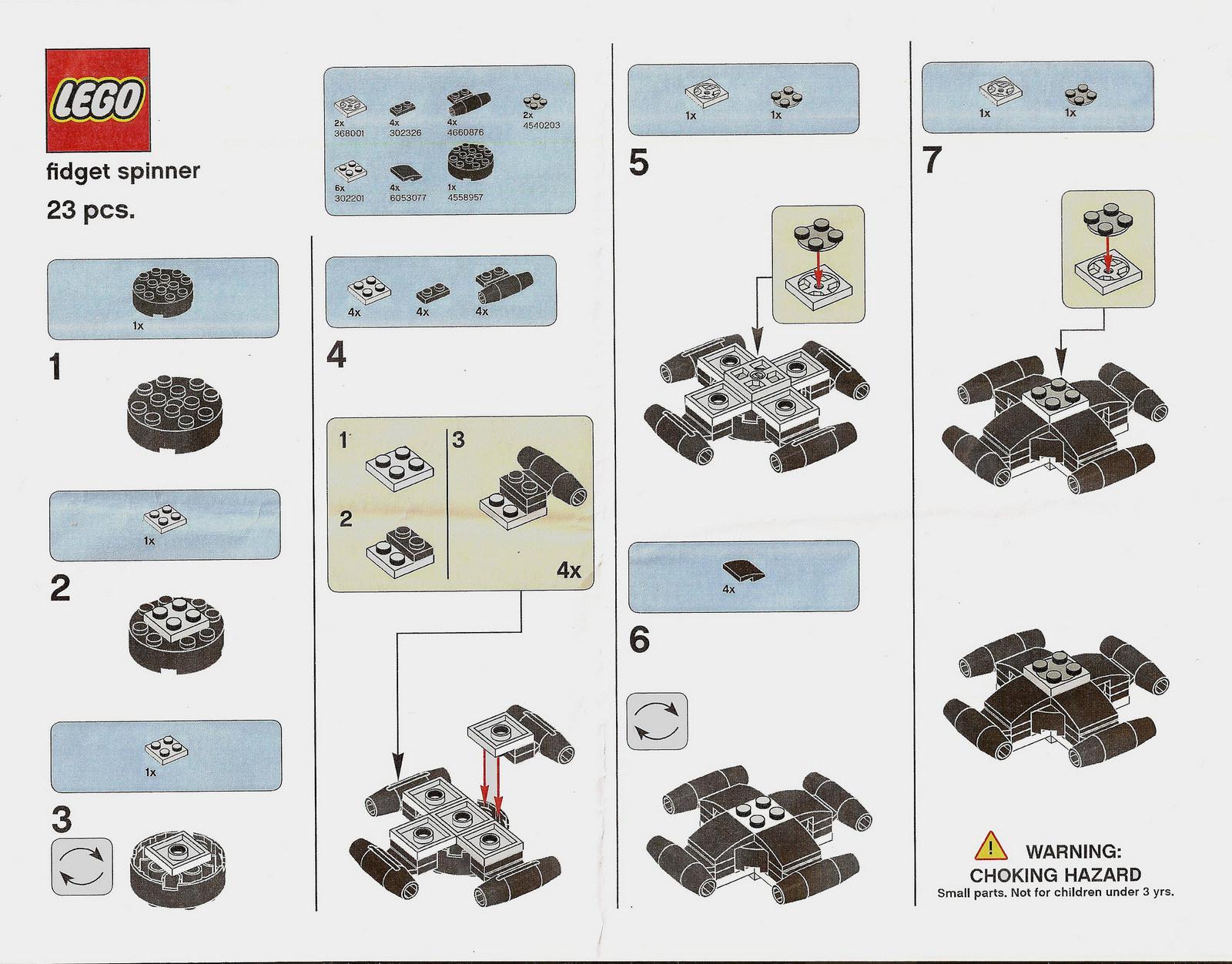 For those that wish to make the fidget spinner even cheaper – if one does not have LEGO at home, that is – there’s also a pretty awesome idea in the video below. This video comes from the folks at Red Ted Art. Here the creator needs only to be a bit crafty when it comes to the details.

The most important part of this process is the final step – dropping the superglue on both sides. Without this part being done correctly, and waiting the requisite amount of time for the glue to dry, the spinner will fall apart. It’ll be quite devastating.

Let us know if you’ve created anything similarly super DIY-tastic just in time for summer! Especially if it means turning a situation that’d cost oodles of cash into an opportunity to get creative at home. See also: DIY Pokemon GO art projects for summer drop-off.