Disneyland Avengers Campus will have WEB Tech accessories you can buy

Against all odds, and perhaps much opposition, Disney’s parks have started opening up to visitors. Of course, some fans are incredibly excited over the new experiences that have still to open up for the first time. That includes the new Avengers Campus at Disney California Adventure Park which will have one interactive ride that will have visitors blasting web from their wrists or repulsors from their palms. Presuming they have the $65 to buy those accessories.

WEB SLINGERS: A Spider-Man Adventure puts riders in the role of superhero recruits sent to gather spider-bots that have gown awry and escaped the Avengers Campus. The brief ride, which doesn’t even last five minutes, takes visitors on a tour of that campus and has them swinging into action wearing 3D glasses that put them in the middle of the scenes. 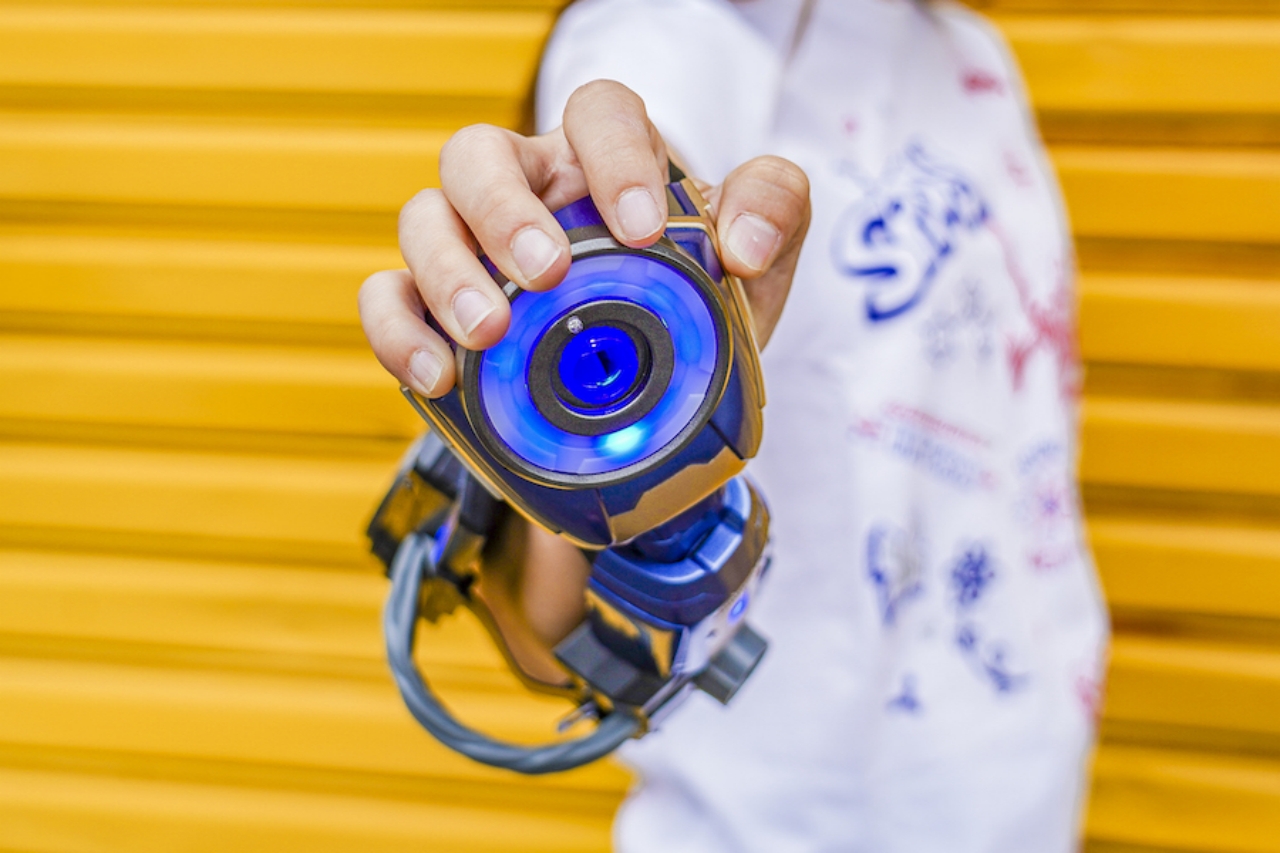 While everyone will be able to experience the same visuals, there will be those who will be able to interact with the ride in a more direct and customized way. With WEB Tech accessories they will soon be able to buy, riders will be able to unlock their own powers, which is pretty much variants of Spider-Man’s and Ghost Spider’s web-slinging powers. But since WEB Tech is supposed to be a product of Stark Industries, it’s no surprise there are also variants themed around Iron Man and Rescue.

You actually get to choose from these four variants but, whichever one you like, you first need to get the $35 base Web Tech Power Band. After that, you then go buy one or maybe even all of those four versions, each of which costs $30. 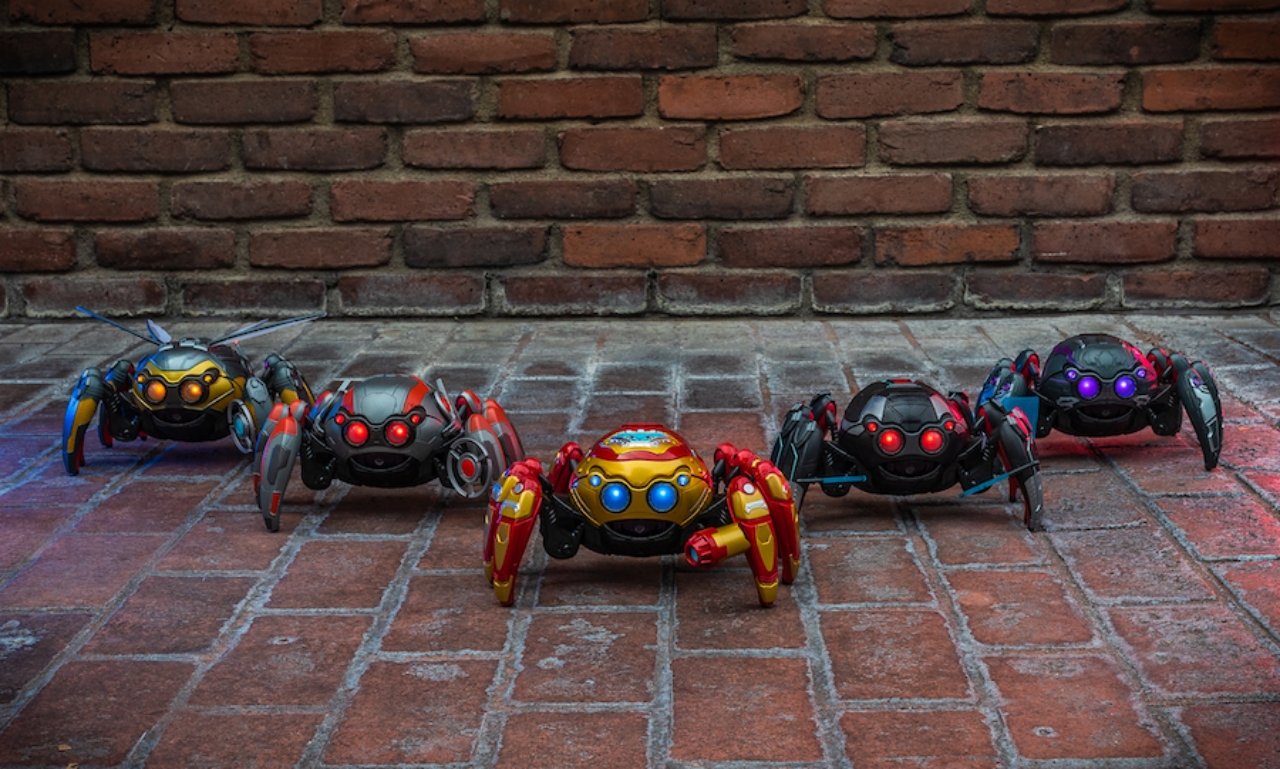 Unsurprisingly, Disney is also offering other merch themed to this ride, including your very own, guaranteed safe, spider-bots. Some of these will be available for purchase on May 29 from the Disneyland Resort Backlot Premiere Shop and then on June 4 when Avengers Campus opens its doors to aspiring superheroes.