For instance, the Holiday Special will follow Rey as she attempts to prepare for Life Day – a holiday celebrated by the Wookiees of Kashyyyk. Her Life Day preparations apparently involve splitting off from the rest of her group and attempting to discover more secrets of the force. 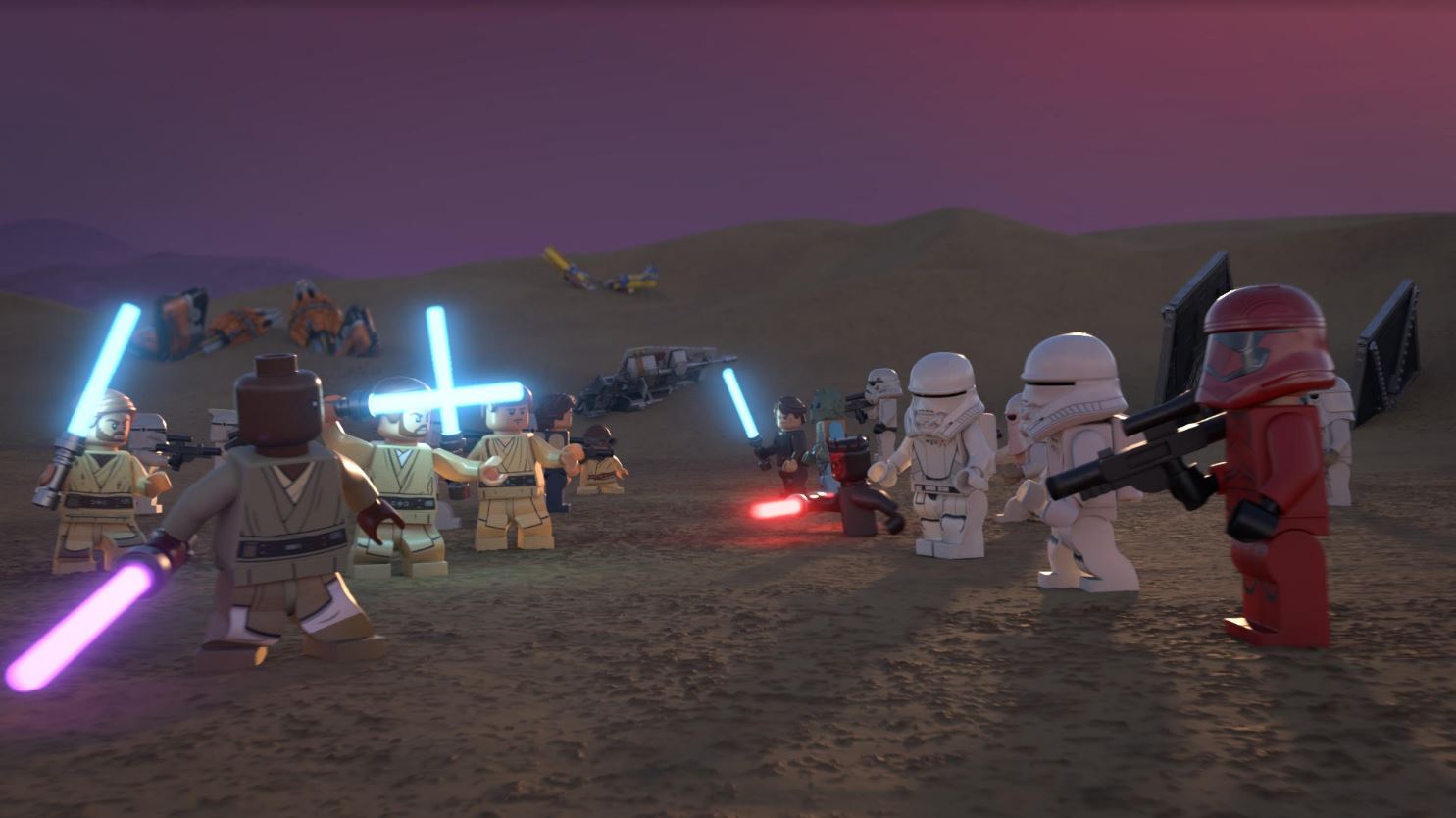 On her adventure, she’ll happen upon a Jedi Temple and will be “hurled into a cross-timeline adventure through beloved moments in Star Wars cinematic history” that involves all nine Skywalker Saga films and various characters from them. “But will she make it back in time for the Life Day feast and learn the true meaning of holiday spirit?” Disney’s announcement asks today. It sounds like we’ll just have to tune in to find out. Or, you know, don’t tune in considering how the last Life Day adventure went.

In any case, Disney and LEGO will be launching an advent calendar in conjunction with this new Holiday Special, which might just be the most exciting thing about today’s announcement. The advent calendar will feature 24 doors that kids can open in the days leading up to Christmas, each with a Star Wars minifigure, vehicle, or building to construct. The advent calendar launches on LEGO.com on September 1st and will run $39.99, while the LEGO Star Wars Holiday Special will premiere on Disney+ on November 17th.