Disney Gallery: The Mandalorian trailer – is this like Apocalypse Now?

Today the folks at Disney+ revealed some key art and a trailer for their upcoming documentary series for The Mandalorian. They’ve called this documentary Disney Gallery: The Mandalorian, and it’s a whopping 8 episodes in length. As Abed Nadir noted in Community, sometimes the documentary about the making of a production ends up being better than the production itself – have you ever seen Heart of Darkness?

Per the release text sent this morning from Disney, “In ‘Disney Gallery: The Mandalorian,’ Executive Producer Jon Favreau invites the cast and crew to share an unprecedented look at the making of the series which quickly became a pop culture phenomenon after premiering in November.” This series filmed interviews, roundtable conversations with cast and crew, and included “never-before-seen footage” not included in the live action show. 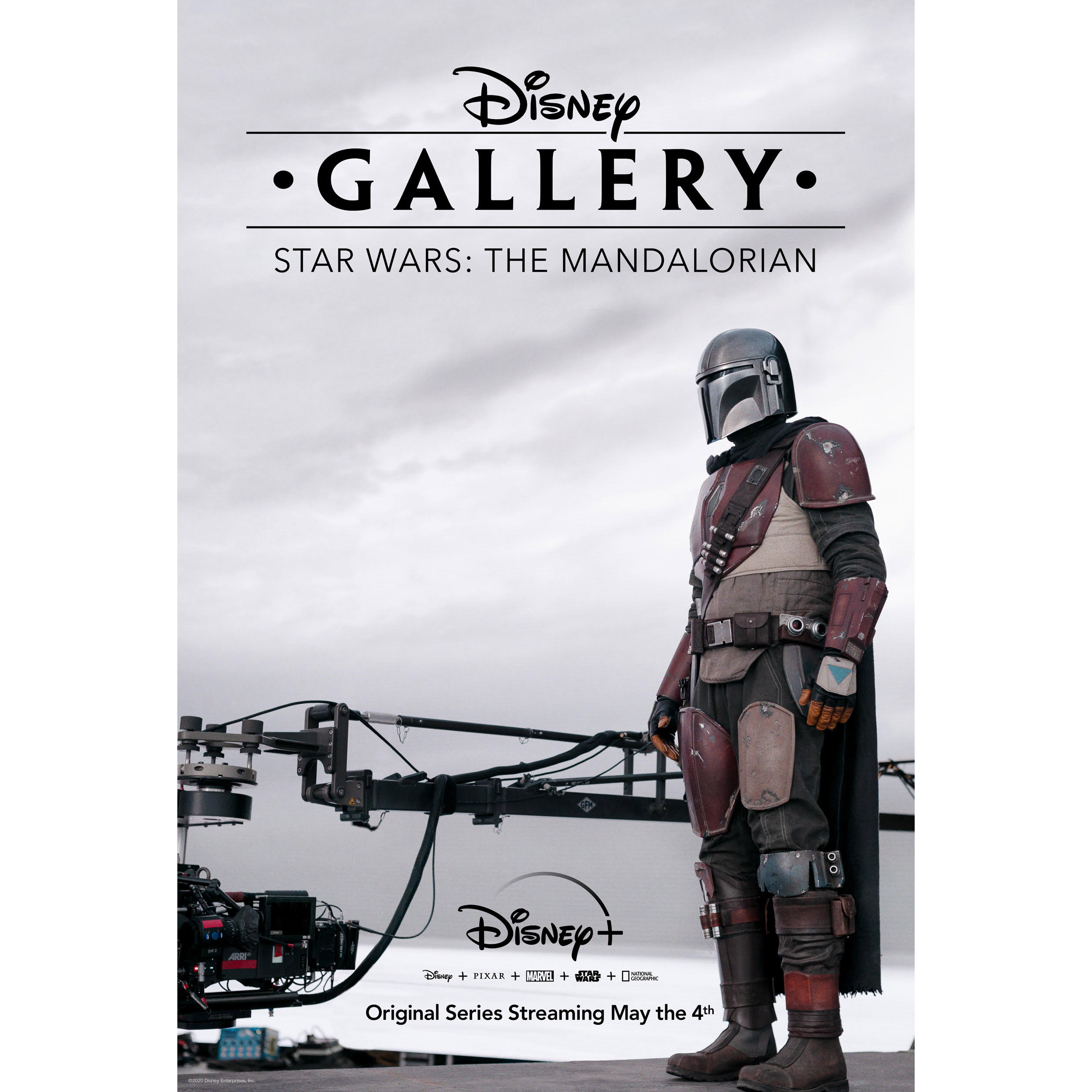 One might expect a sort of Lord of the Rings documentary series type situation. Now, if only that meant that we’d also be getting Extended Edition versions of The Mandalorian episodes. Instead, we’ll be waiting until this Autumn for more episodes with the release of Season 2.