Discord’s Games tab is a launcher, news feed, and friends list all in one

Discord has rolled out a new update, and the biggest addition this time around is the new Games tab. In simple terms, this tab centers around the games that you and your friends play regularly, arranging everything in one hub that has a shortcut in your sidebar. Take a closer look, however, and you’ll discover that the Games tab actually offers a lot in terms of features.

For instance, the Games tab will serve as a launcher for your recently played games. In an era where more and more publishers are creating their own download services and launchers, having quick access to your recently played games in one spot is definitely nice. Of course, clicking the “play” button in Discord will still open that game’s launcher (like Steam or Battle.net), but still, this cuts a step out of the process of diving into one of your favorite titles.

Not only does the Games tab serve as a launcher, but it’s also something of a news feed as well. At the top of the games tab, you’ll see news stories for games you and your friends have been playing. As an example, I see news stories for Heroes of the Storm and Path of Exile at the top of my own Games tab, because those are two titles my friends and I have been playing a lot lately. 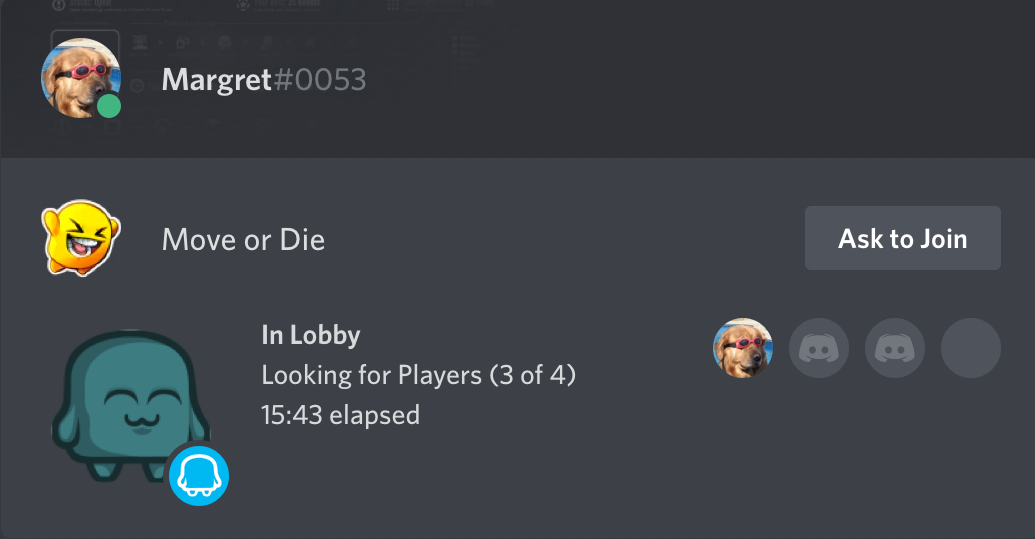 The Games tab is also something of a social space as well. You can use it to see which of your friends are currently in-game or what they’ve been playing recently. The timeline only goes back about a day or so, but this is still a good way to see what your friends have been investing their time into. That’s doubly true with yesterday’s Steam Summer Sale launch, as you can see which games your friends have been playing and then head over to Steam to buy it for yourself on the cheap.

The Games tab can show info on up to 100 different Discord users, and you can even use it to join a friend’s group in-game as long as the title in question supports Discord’s Rich Presence feature. The same is true for Spotify listening sessions and Twitch streams, as they’ll both feature the necessary links right there in the tab. All in all, it sounds like Discord is taking a page out of Steam’s book with this roll out, but that’s not necessarily a bad thing. The Games tab is launching now to all Discord users, and you can read more about it over at the Games tab help page Discord has set up.