Discord is a company that’s been in the news a lot recently – first, we heard reports that Discord had multiple suitors looking to acquire it, including Microsoft for as much as $10 billion. While later reports told us that Discord had ended buyout talks, it wasn’t long before the company was back in the news with official word of a new partnership with PlayStation. Today, Discord is back with a big brand refresh as it expands its focus beyond gamers and attempts to become an inclusive place for everyone.

Of course, while Discord got its start as a messaging and voice app targeted at gamers, in recent years that scope has expanded in a rather big way, with users creating servers for many different purposes that often have nothing to do with gaming. Like many of its competitors, the pandemic was a period of big growth for Discord, and this branding refresh seems to signify a new direction for the company following this surge of users. 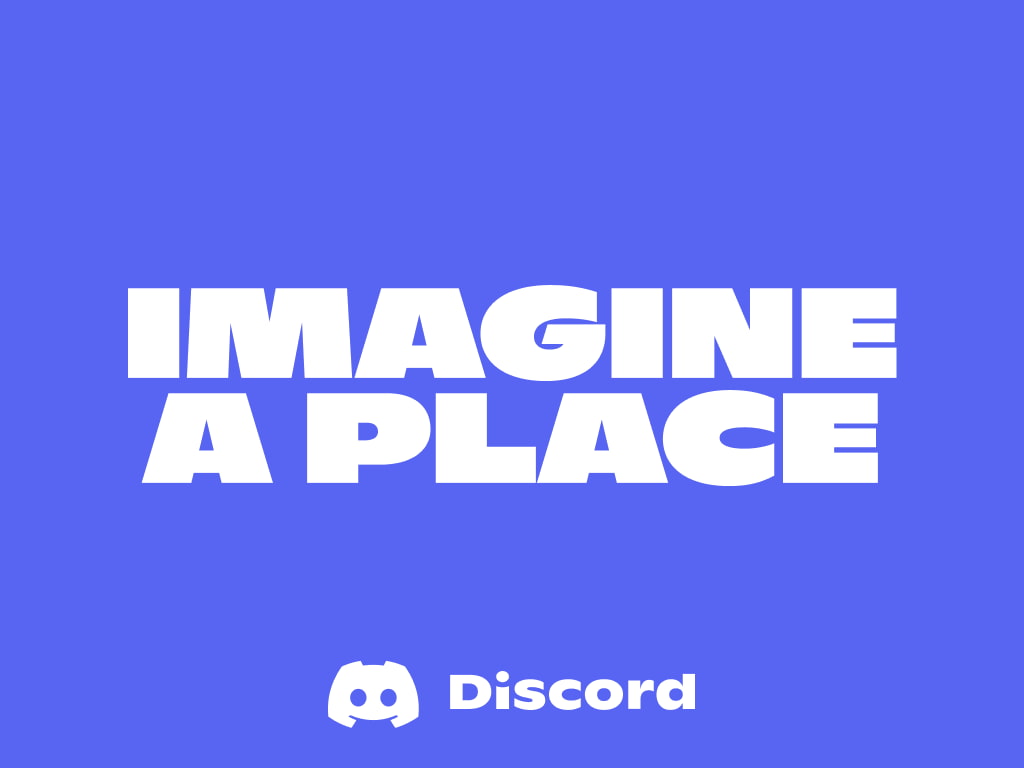 Today, on its sixth anniversary, Discord announced that it’s shaking things up a bit. We’ll see a new logo for the service along with a brighter color scheme and a collection of animated characters who will pop up in various places. In addition, Discord is rolling out a new creative campaign called “Imagine a Place” that’s meant to express that there’s a place for everyone on Discord. You can see the new logo and the new color scheme in the images embedded throughout this article. 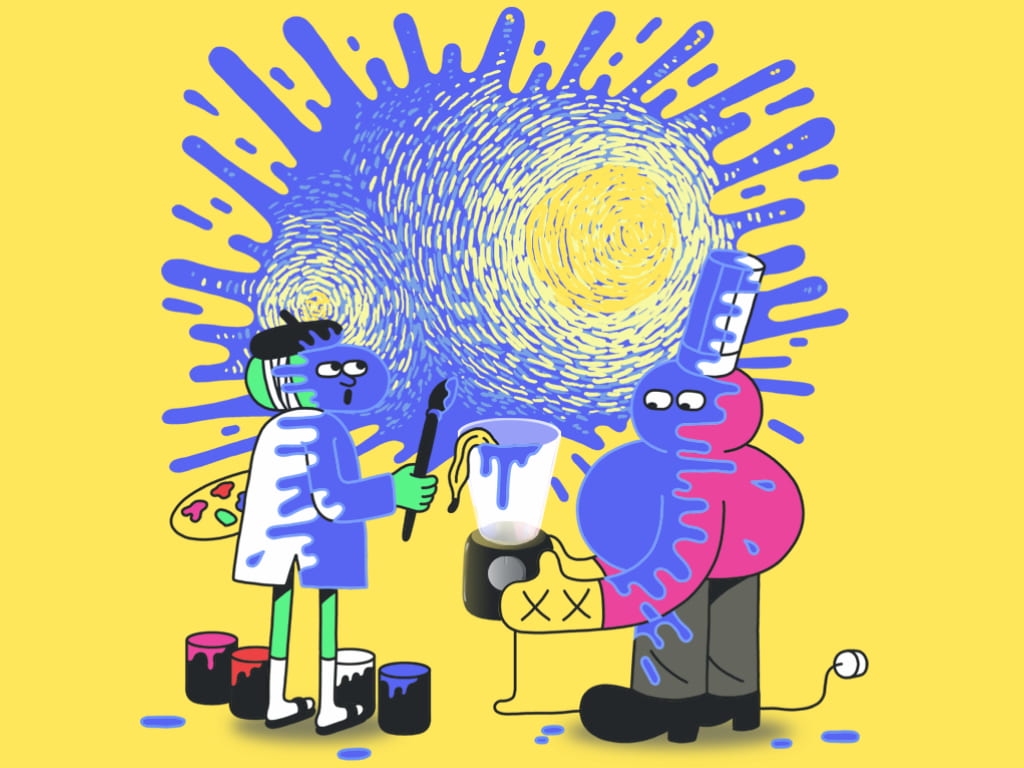 Perhaps one of the best indications that Discord is now targeting a wider audience is the announcement of a new Stage Discovery feature. Last month, Discord launched Stage Channels, which are special voice channels for audio-only conversations that allow channel owners to designate a select number of speakers at a time while muting everyone else. The idea is to give people a way to host discussions among large groups without a mass of people drowning each other out in voice chat. 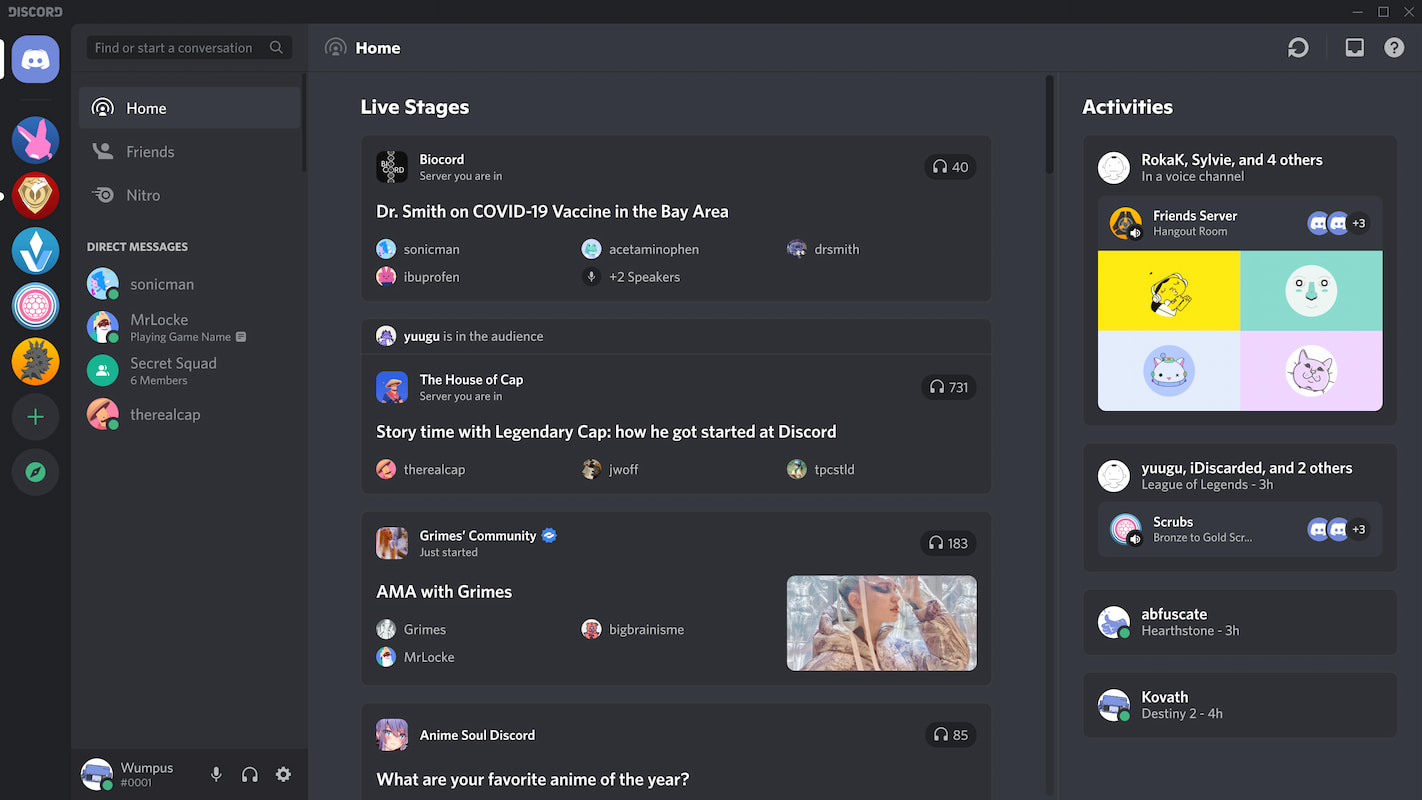 With Stage Discovery, Discord is putting some of these Stage Channels front and center, allowing Discord users to browse all public Stage Channels and hop into them at will without having to join and leave servers first. Stage Discovery will be baked into the app by way of a new navigation tab on mobile (on Desktop, you’ll be able to browse Live Stages in the Home tab), so it’s clear that Discord wants to become a destination for things like AMAs, community hangouts, and panels. Stage Discovery will be landing in the app next month. 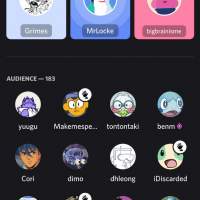 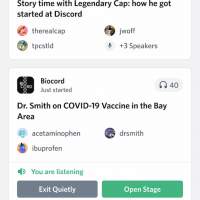 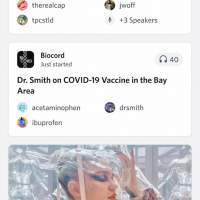 In addition to Stage Discovery, Discord also said that it’s experimenting with ways to allow users to host paid events, so we could very well see a future where some Stage Channels have paid admission. For now, this feature is only in private beta with no word on when it might roll out on a larger scale. Discord also says that Threads, which are its most requested, will be coming to the app later this summer, making text chats “even easier and more streamlined” in the process. You can read more about this brand refresh over on the Discord Blog, but otherwise, we’ll let you know when more is shared on features like Stage Discovery and Threads.