A new study on dinosaur eggs sheds light on a 150-year-old debate over the warm- or cold-bloodedness of the thunder lizard. Late Cretaceous titanosaurid eggshells were studied and contrasted with oviraptorid eggshells, both of which yield clumped isotopes that allowed scientists to compare thermophysiology of these extinct species to their modern-day counterparts. With these studies, determinations can be made on the body temperatures of females during periods of ovulation. Body temperatures of these species indicate that, as the study suggests, “not all dinosaurs had body temperatures in the range of that seen in modern birds”, dousing previous suspicions of the opposite.

If you’ve seen Jurassic Park and hold its conclusions to be entirely or even mostly truthful, you’re going to hold with the belief that all dinosaurs didn’t just go extinct. Doctor Grant thinks they all turned into birds, and he seems like a pretty smart guy. They turned into birds. Right?

As this new study published this week in Nature Communications, Robert A. Eagle, John M. Eiler, and crew discuss how their study turned up “no strong evidence” of either end-member ectothermy (cold-bloodedness) or endothermy (warm-bloodedness) in the species of dinosaur they examined. 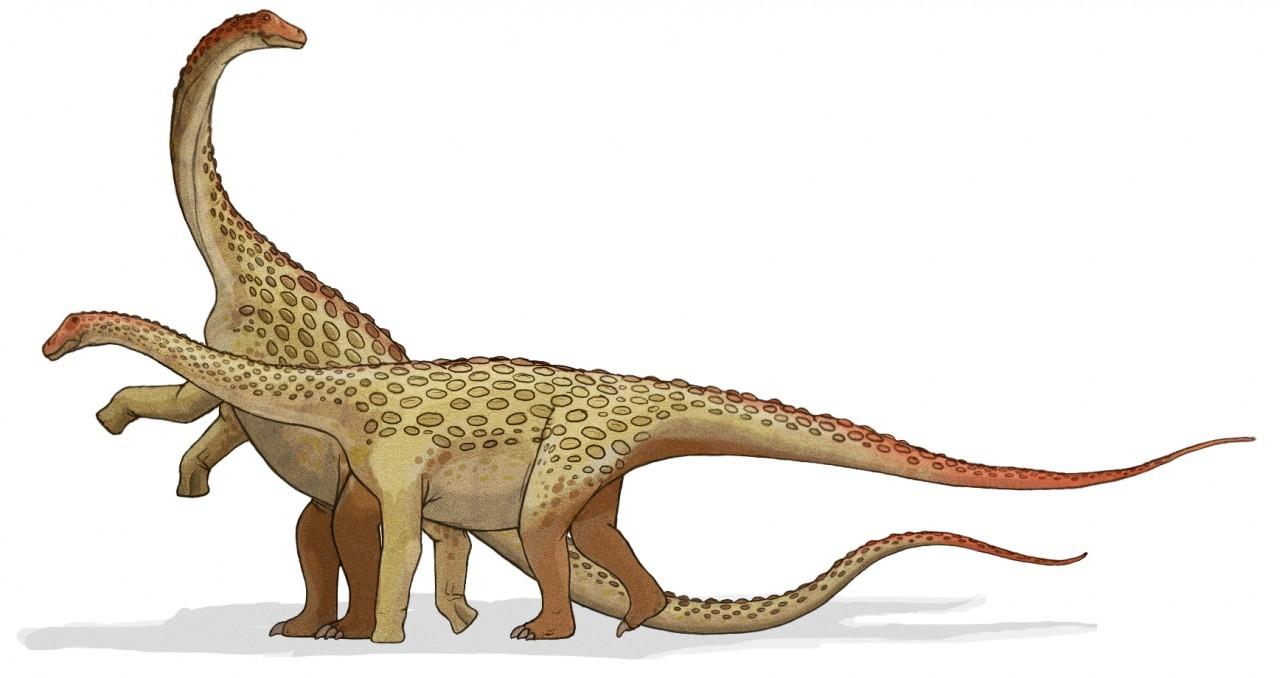 Above: Saltasaurus of the titanosaurid clade. Illustration by LadyofHats for Wikipedia.

The oviraptorid eggshells studied showed temperatures lower than most modern warm-blooded creatures. These shells also showed temperatures ~6 °C higher than co-occurring abiogenic carbonates. This means that while these creatures weren’t working with the same amount of temperature regulation abilities birds have today, they were able to elevate their body temperature in the positive. 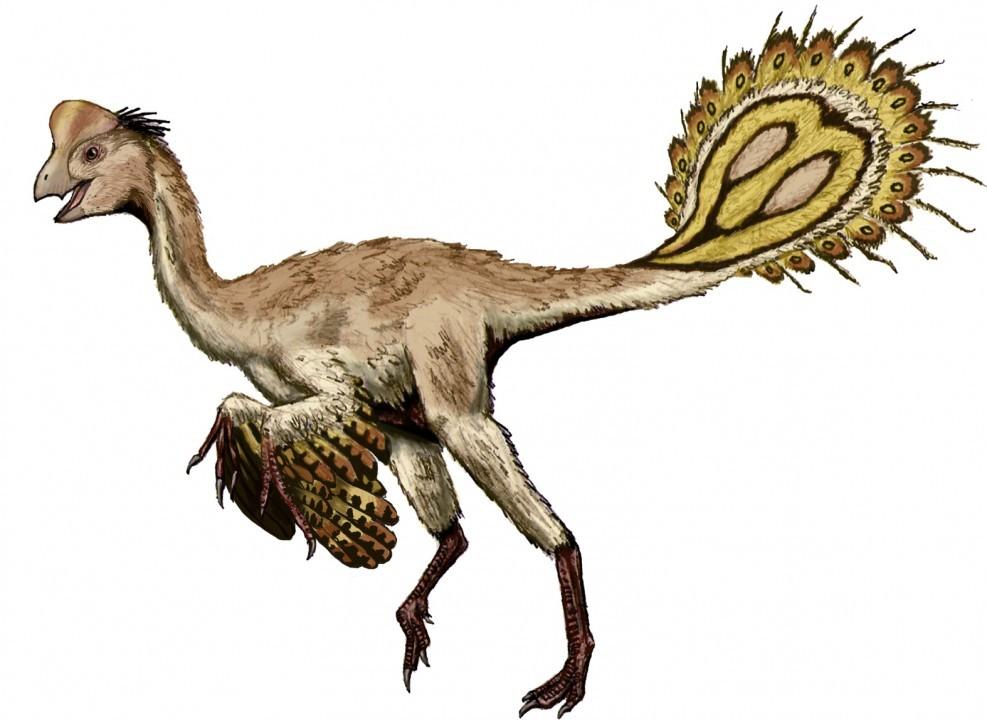 If it got especially hot outside, these oviraptors could make their bodies warmer to compensate. If they found themselves in a deep winter, they would have been out of luck.

It was the conclusion of researchers working on the project at hand that “thermoregulation likely existed among non-avian dinosaurs” and that, as mentioned above, not all dinosaurs worked with the same body temperatures marked in modern birds.

See more information on this subject in the paper “Isotopic ordering in eggshells reflects body temperatures and suggests differing thermophysiology in two Cretaceous dinosaurs” as published by Nature. This paper can be found under code doi:10.1038/ncomms9296 and was authored by Robert A. Eagle, Marcus Enriquez, John M. Eiler, et. all.