The July 1 closing of Google Reader is quickly approaching, making us a little nervous as to what RSS reader we’ll be switching to. We’ve known that Digg is working on their solution, and it turns out that we’ll see a release of the public beta on June 26, which is just a few days before the shutdown of Google Reader.

While the public beta will be arriving next week, they’re planning to open up their Google Reader replacement for a limited number of users on Wednesday, July 19. Digg says that they’re targeting “power users” with their replacement, which hopefully means we’ll see a lot of features that will take the basic premise of Google Reader and make it better.

Digg says that over 18,000 people signed up to provide feedback on Digg’s Google Reader replacement, and many of these users said that they wanted Digg’s solution be fast and simple, as well as include the ability to import feeds from Google Reader. Luckily, that’s exactly what Digg is focusing on with their RSS reader. 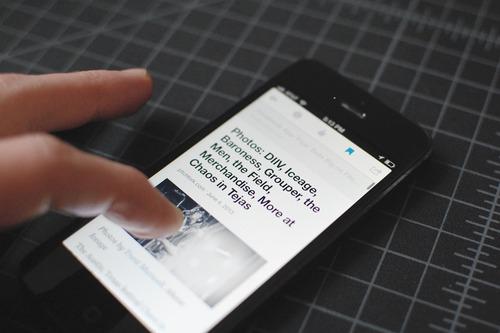 As for plans after the launch of the RSS reader, Digg has a list of things they want to focus on within the first 50 days after the reader has launched, including making an Android app, integrating with more services, improving the speed of the reader, and adding more tools, such as filters, sorting abilities, and ranking tools.

Digg also wants to add search capabilities to the reader in the future, as well as add notifications. In short, Digg has a lot of plans for their RSS reader, and it’ll be free for users. However, it seems that the company is planning some of paid version, although there are details as for how that will work. We’ll definitely learn more about that in the coming weeks, hopefully.